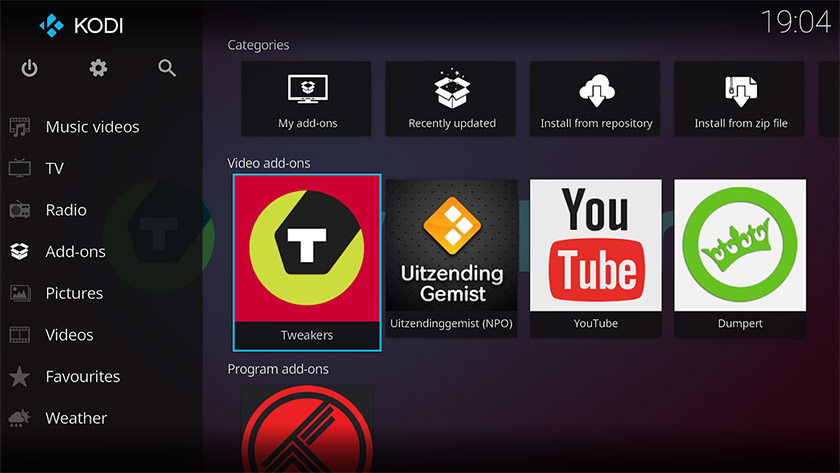 Video streaming is quickly becoming the norm. People pay for Netflix, Hulu, and similar services without thinking twice, and cord-cutting is a thing people do now. However, not everybody can afford hundreds of dollars of subscription services a year. We get that, and so do many mobile apps. Movie buffs who want to watch stuff for free without reaching into the shady parts of the Internet have quite a few options.

Here are the best legal free movie apps for Android! You can occasionally watch a free movie on YouTube, but it’s so rare that we don’t include it on this list. Additionally, some movie sites like Amazon Prime, Google Movies, and others have free movie rentals or giveaways. These are less common now than they were years ago, but they still sometimes happen.

Sony’s Crackle is one of the most popular free movie apps on mobile. It boasts a bunch of hit titles, various TV shows, and a bunch of genres to choose from. It even has Nielson tracking software, so you can be a part of the stats when it comes to popularity. The streaming quality itself definitely needs a lot of work. However, we expect it to improve over time. It’s popular, but it’s also not the best implementation of free video streaming on this list.

Hoopla Digital is an all-in-one free content medium. It uses local library access along with your library card to show you a bunch of stuff for free. That includes movies, TV shows, ebooks, music, and even comic books. The app also comes with Android TV and Chromecast support. Your local library has to be a part of the Hoopla network in order for it to work with your library card. However, aside from that, it works pretty well.

Hotstar is one of the most popular free movie apps in India and similar places. It offers movies, TV shows, and live sports, although you may not get access to everything through the free membership. The streams seem to work okay, and there are advertisements as you would expect. However, aside from the limited availability, it’s a serviceable free streaming platform. A lot of this app’s complaints stem from the World Cup and how Hotstar didn’t work well with the Jio TV app.

Kodi is a media player app for Android. It supports local video and audio playback and comes with a full UI to control everything. One of its other neat tricks includes the ability to run plugins, and many of those plugins can deliver free content. We don’t condone piracy, so many of those plugins aren’t going to do it for this list. However, some, such as USTVNow, let you watch TV channels (and movies airing on them) for free.

Plex wasn’t an option for this list a year ago, but things change. The company launched an on-demand video service with well over 1,000 titles to choose from. These include Hollywood blockbusters, independent films, and more. There is some television, but not much, honestly. Still, the selection is above average for its segment. You simply create an account and start watching movies.

There is advertising like most of the services on this list, but it’s honestly not a big deal considering you pay nothing for this content. The company plans to do even more free and premium content like this, so keep an eye out for more. Plus, Plex is arguably the best option if you have media on your computer and you want to stream it to your TV.

Pluto TV is another popular option for free movie apps. It offers 100s of TV channels and 1,000s of movies and TV shows on-demand. It works like most of the others. You watch ads and get video content in exchange. This one also comes with 17 curated movie stations for things like horror, romance, comedy, and others. The ads aren’t as annoying as most and the app actually works pretty well. This is one of the better options in our top ten list.

Popcornflix is a free streaming app specifically for movie content. The app boasts a modest 700 movies with new films added frequently. There are also a bunch of genres, some international films, and more. The app works like you would expect so there aren’t any surprises there. The streaming quality is only just okay, though, and many complaints are about buffering issues. However, when it works, it’s not half bad.

Tubi is an up-and-coming app for free movies and TV shows. It boasts the usual 100% legal streaming with advertisements, although many don’t seem to mind the ads with this one. You also get a variety of genres from a variety of places around the world. You can even find stuff like anime if you want to watch it. It feels like a generally good all-in-one style streaming service, but that ultimately means it doesn’t reach into niches as well as some others. Still, this one is excellent and one of the first we’d recommend.

Yidio isn’t an app that streams video content. However, it’s an excellent way to search for streamed content. This app lets you search Hulu, Netflix, Amazon Prime, Showtime, and over 300 other services to find the movies you want to see. You can then see if any services show them for free legally. The ads and suggested content are a bit much, but you get used to them over time. This is a good way to search for content, even if you can’t watch any of it here.

There are a variety of set-top boxes, smart TVs, and other platforms that don’t exist on Google Play. Sometimes, those platforms have apps with free content as well. One such example is the Roku Channel on Roku devices. It offers up free movies and TV shows along with its usual content. It may be worth exploring your smart TV or set-top box to see if anything there offers free video content for you to watch.

Denial of responsibility! TechNewsBoy.com is an automatic aggregator around the global media. All the content are available free on Internet. We have just arranged it in one platform for educational purpose only. In each content, the hyperlink to the primary source is specified. All trademarks belong to their rightful owners, all materials to their authors. If you are the owner of the content and do not want us to publish your materials on our website, please contact us by email – [email protected]. The content will be deleted within 24 hours.
Appsfreegadget updatelegalmovieshowtech boytech news
Share FacebookTwitterGoogle+ReddItWhatsAppPinterestEmail

New Tales From the Borderlands Release Date Leaked, Expected in…

New Tales From the Borderlands Is Launching in October: Report