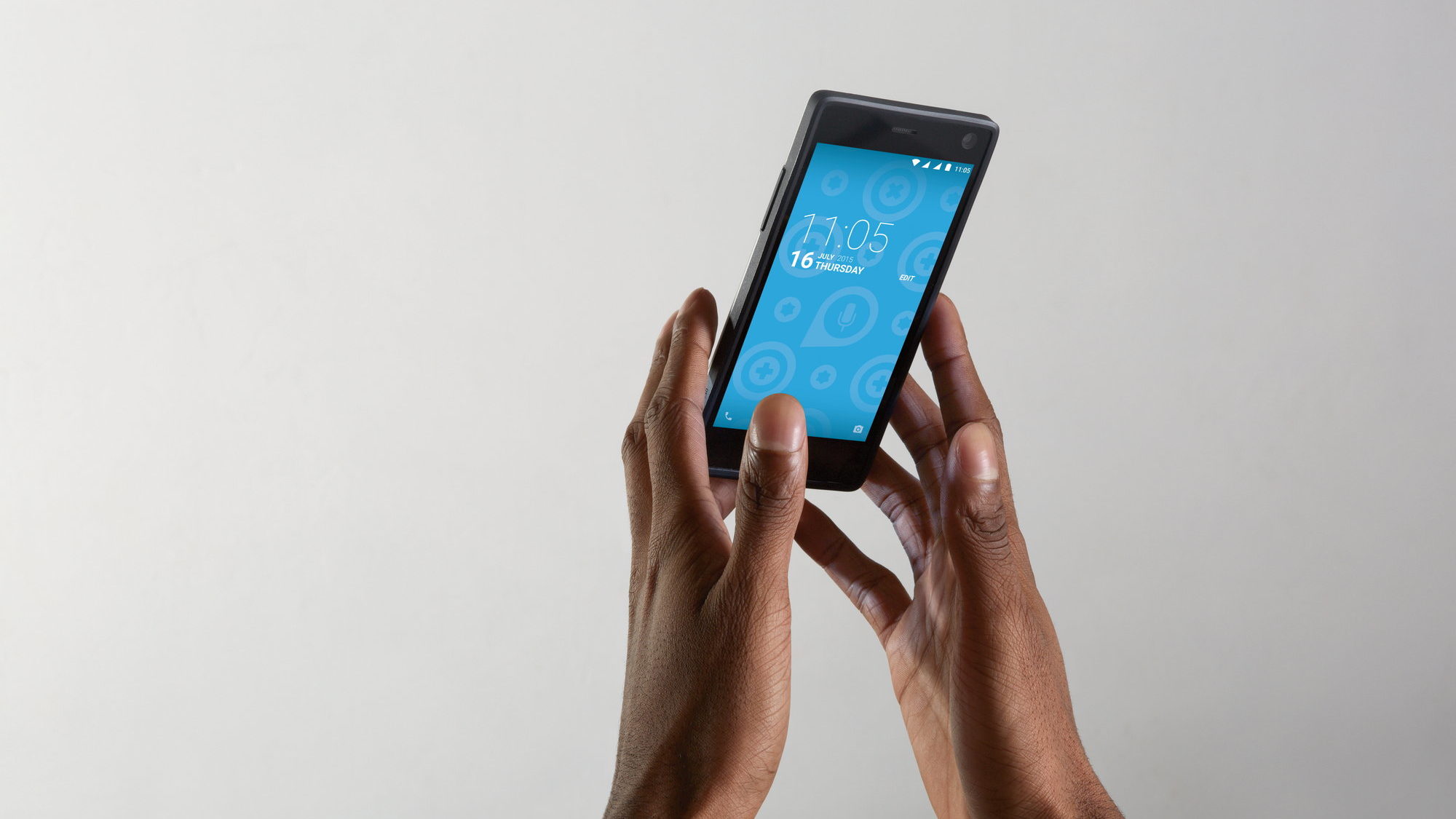 The FairPhone 2 was originally launched way back in 2015, bringing a more sustainable, DIY-friendly offering to the table. FairPhone has done an extraordinary job of keeping the device updated, bringing Android 9 to the device back in 2020.

Now, the company has announced that the stable Android 10 update is being pushed out to the FairPhone 2. This comes after an Android 10 beta program for the device late last year.

It’s not the latest or even the second-most recent Android update, but it’s still a massive deal. The news means that the FairPhone 2 has been supported for almost seven years now, making for an unprecedented achievement in the Android space. This achievement also came despite the phone’s Snapdragon 801 chipset reaching end-of-life status several years ago.

More reading: If FairPhone can update its six-year-old phone to Android 10, so can other OEMs

Interestingly, the company explained that upgrading to Android 10 was a faster, more streamlined process than 2020’s upgrade to Android 9, due to lessons learned from the 2020 upgrade.

The lengthy update commitment period is in sharp contrast to paltry update pledges from major OEMs like Asus, Honor, and Motorola. The achievement even calls into question three-year pledges from the likes of Google, Nokia, OnePlus, Oppo, Vivo, and Xiaomi.

Unfortunately, all good things must come to an end. FairPhone confirmed to Android Authority that the FairPhone 2 won’t be receiving Android 11 or Android 12.

Denial of responsibility! TechNewsBoy.com is an automatic aggregator around the global media. All the content are available free on Internet. We have just arranged it in one platform for educational purpose only. In each content, the hyperlink to the primary source is specified. All trademarks belong to their rightful owners, all materials to their authors. If you are the owner of the content and do not want us to publish your materials on our website, please contact us by email – [email protected]. The content will be deleted within 24 hours.
2015sAndroidFairphonegadget updatestabletech boytech newstech news boy
Share FacebookTwitterGoogle+ReddItWhatsAppPinterestEmail