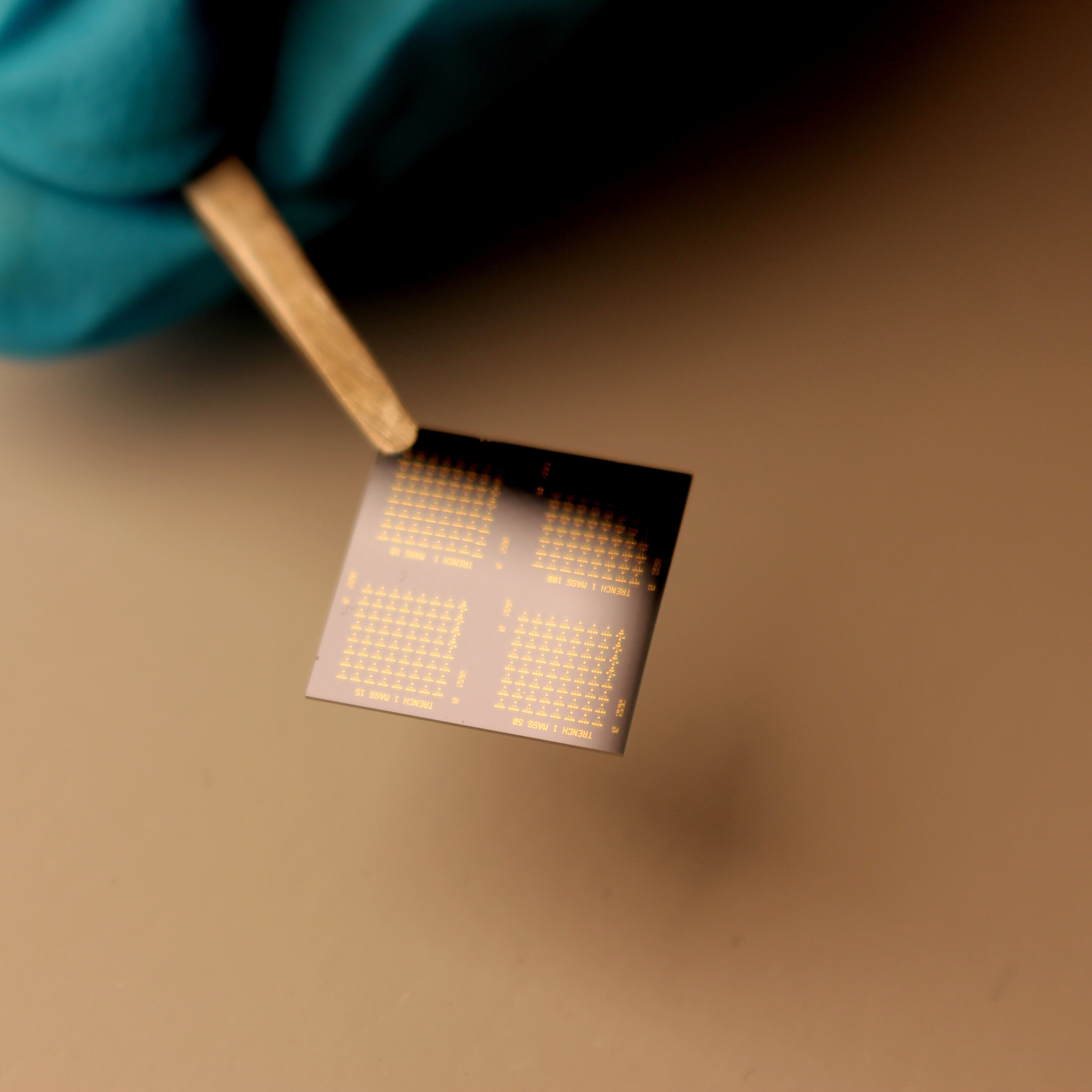 2D Materials could be used to simulate brain synapses in computers

Researchers from KTH Royal Institute of Technology and Stanford University have fabricated a material for computer components that enables the commercial viability of computers that mimic the human brain.

These advances in computing are possible because of some fundamental differences from the classic computing architecture in use today, and the ECRAM, a component that acts as a sort of synaptic cell in an artificial neural network, says KTH Associate Professor Max Hamedi.

“Instead of transistors that are either on or off, and the need for information to be carried back and forth between the processor and memory—these new computers rely on components that can have multiple states, and perform in-memory computation,” Hamedi says.

The scientists at KTH and Stanford have focused on testing better materials for building an ECRAM, a component in which switching occurs by inserting ions into an oxidation channel, in a sense similar to our brain which also works with ions. What has been needed to make these chips commercially viable are materials that overcome the slow kinetics of metal oxides and the poor temperature stability of plastics.
The key material in the ECRAM units that the researchers fabricated is referred to as MXene—a two-dimensional (2D) compound, barely a few atoms thick, consisting of titanium carbide (Ti3C2Tx). The MXene combines the high speed of organic chemistry with the integration compatibility of inorganic materials in a single device operating at the nexus of electrochemistry and electronics, Hamedi says.

“MXenes are an exciting materials family for this particular application as they combine the temperature stability needed for integration with conventional electronics with the availability of a vast composition space to optimize performance, Salleo says”

While there are many other barriers to overcome before consumers can buy their own neuromorphic computers, Hamedi says the 2D ECRAMs represent a breakthrough at least in the area of neuromorphic materials, potentially leading to artificial intelligence that can adapt to confusing input and nuance, the way the brain does with thousands time smaller energy consumption. This can also enable portable devices capable of much heavier computing tasks without having to rely on the cloud.

The research was published in Advanced Functional Materials.

Denial of responsibility! TechNewsBoy.com is an automatic aggregator around the global media. All the content are available free on Internet. We have just arranged it in one platform for educational purpose only. In each content, the hyperlink to the primary source is specified. All trademarks belong to their rightful owners, all materials to their authors. If you are the owner of the content and do not want us to publish your materials on our website, please contact us by email – [email protected]. The content will be deleted within 24 hours.
braincomputersgadget updateMaterialsSimulatesynapsestech boytech news
Share FacebookTwitterGoogle+ReddItWhatsAppPinterestEmail

Let’s design the perfect smartphone together!