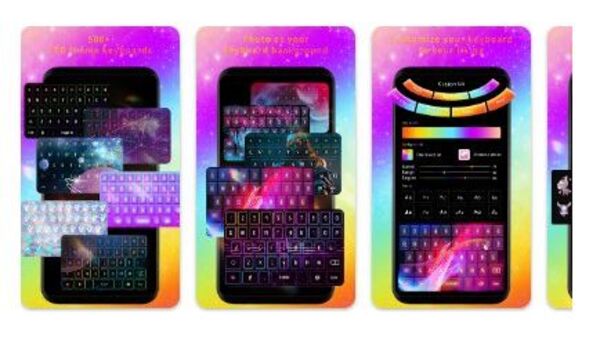 A French security researcher Maxime Ingrao has warned Android users of new family of malware that subscribe to premium services.

He said that a malware named Autolycos has been found to be present in at least eight Android apps which have seen more than three million downloads.

The eight malware apps that were infected included the ones which attract user attention like camera editor, keyboard themes and video editors, he said.

In a series of tweets, he wrote,  “Found new family of malware that subscribe to premium services. 8 applications since June 2021, 2 apps always in Play Store, +3M installs. No webview like #Joker but only http requests. Let’s call it #Autolycos”

As per reports, it took Google six months to remove these 8 apps, however, but their APK versions are still available online.

“It retrieves a JSON on the C2 address: 68.183.219.190/pER/y It then executes the urls, for some steps it executes the urls on a remote browser and returns the result to include it in the requests This allows it not to have a Webview and to be more discrete,” he further wrote.

The researcher also added that these applications are widely promoted on social media through ad campaigns on Facebook and Instagram.

Here is the list of eight malware apps listed by Maxime Ingrao:

Denial of responsibility! TechNewsBoy.com is an automatic aggregator around the global media. All the content are available free on Internet. We have just arranged it in one platform for educational purpose only. In each content, the hyperlink to the primary source is specified. All trademarks belong to their rightful owners, all materials to their authors. If you are the owner of the content and do not want us to publish your materials on our website, please contact us by email – [email protected]. The content will be deleted within 24 hours.
Androidandroid applicationsAndroid smartphonesAppsFrenchgadget updateinfestedlist
Share FacebookTwitterGoogle+ReddItWhatsAppPinterestEmail

how to watch live stream, price, specs, design and more