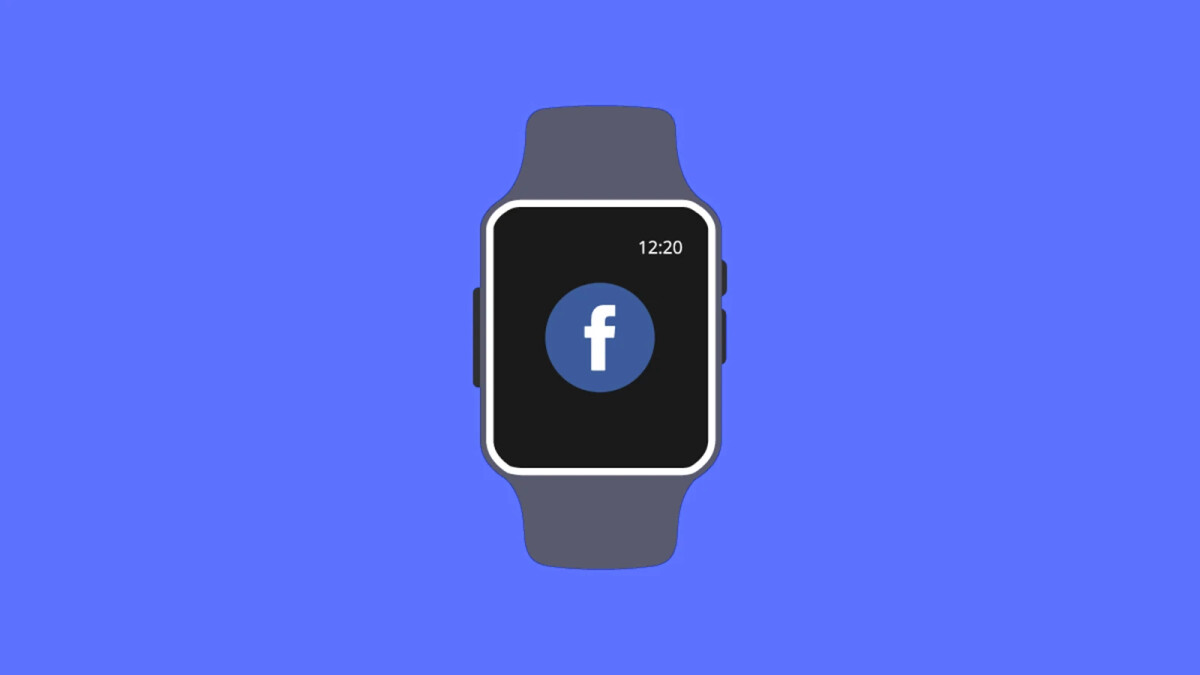 It was also indicated that Meta’s smartwatch might come with a second display, which would have the same form as the main one. The second display would also include multiple cameras with different lenses and would be interchangeable with the main one.Magnets would hold the displays of both Meta smartwatch models to a housing attached to the user’s wrist. The round model’s display would also be rotatable, but it wouldn’t work like the Samsung Galaxy Watch bezel, where you can navigate through the menus by rotating it. By rotating the display, the user would be able to choose what camera to use. The desirable camera must be set to 12 o’clock. This will enable it and make the other cameras unusable during that time.

There is a high probability that Meta’s upcoming smartwatch will also be able to work with VR and AR systems. As Meta hinted, the smartwatch might be usable as an input device for its coming AR headset. The patent documentation also mentions connecting the wearable device to an AR headset, such as the Oculus Rift.Meta’s first smartwatch would also work as a fitness device. The watch will be equipped with heart rate and body temperature sensors. The smartwatch would also have infrared, motion, and activity recognition sensors.

As we previously reported, Meta’s plans for its first watch are to release it this summer. The device will most likely be constructed of stainless steel and might be available in black, white, and gold colors.

Denial of responsibility! TechNewsBoy.com is an automatic aggregator around the global media. All the content are available free on Internet. We have just arranged it in one platform for educational purpose only. In each content, the hyperlink to the primary source is specified. All trademarks belong to their rightful owners, all materials to their authors. If you are the owner of the content and do not want us to publish your materials on our website, please contact us by email – [email protected]. The content will be deleted within 24 hours.
Facebookgadget updatepatentshowssmartwatchtech boytech newstech news boy
Share FacebookTwitterGoogle+ReddItWhatsAppPinterestEmail

The 5GHz CPU wars are back. Should you care?