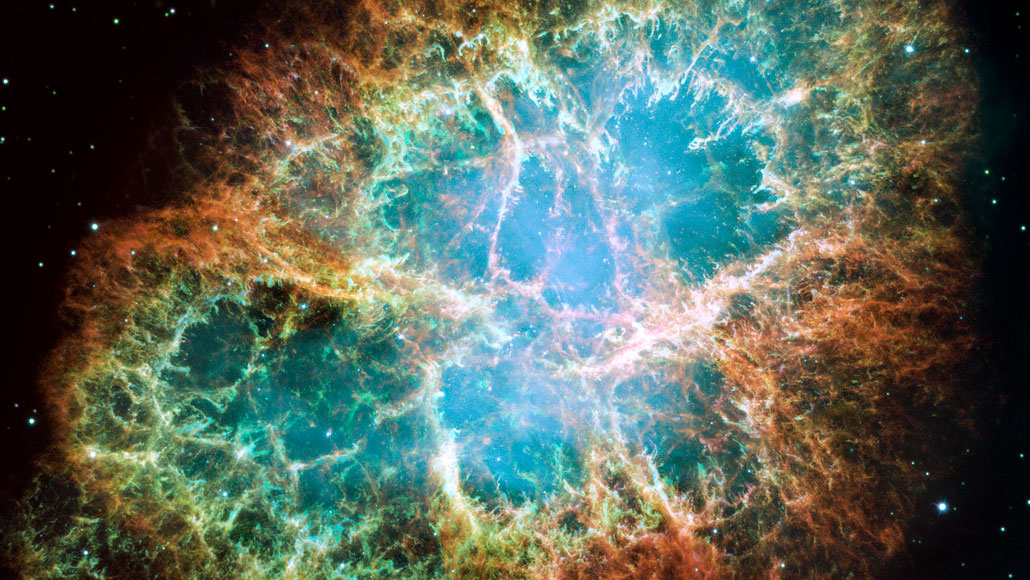 A smattering of plutonium atoms embedded in Earth’s crust are helping to resolve the origins of nature’s heaviest elements.

Scientists had long suspected that elements such as gold, silver and plutonium are born during supernovas, when stars explode. But typical supernovas can’t explain the quantity of heavy elements in our cosmic neighborhood, a new study suggests. That means other cataclysmic events must have been major contributors, physicist Anton Wallner and colleagues report in the May 14 Science.

The result bolsters a recent change of heart among astrophysicists. Standard supernovas have fallen out of favor. Instead, researchers think that heavy elements are more likely forged in collisions of two dense, dead stars called neutron stars, or in certain rare types of supernovas, such as those that form from fast-spinning stars (SN: 5/8/19).

Heavy elements can be produced via a series of reactions in which atomic nuclei swell larger and larger as they rapidly gobble up neutrons. This series of reactions is known as the r-process, where “r” stands for rapid. But, says Wallner, of Australian National University in Canberra, “we do not know for sure where the site for the r-process is.” It’s like having the invite list for a gathering, but not its location, so you know who’s there without knowing where the party’s at.

Scientists thought they had their answer after a neutron star collision was caught producing heavy elements in 2017 (SN: 10/16/17). But heavy elements show up in very old stars, which formed too early for neutron stars to have had time to collide. “We know that there has to be something else,” says theoretical astrophysicist Almudena Arcones of the Technical University of Darmstadt, Germany, who was not involved with the new study.

If an r-process event had recently happened nearby, ­some of the elements created could have landed on Earth, leaving fingerprints in Earth’s crust. Starting with a 410-gram sample of Pacific Ocean crust, Wallner and colleagues used a particle accelerator to separate and count atoms. Within one piece of the sample, the scientists searched for a variety of plutonium called plutonium-244, which is produced by the r-process. Since heavy elements are always produced together in particular proportions in the r-process, plutonium-244 can serve as a proxy for other heavy elements. The team found about 180 plutonium-244 atoms, deposited into the crust within the last 9 million years.

Researchers compared the plutonium count to atoms that had a known source. Iron-60 is released by supernovas, but it is formed by fusion reactions in the star, not as part of the r-process. In another, smaller piece of the sample, the team detected about 415 atoms of iron-60.

That means other sources for the r-process are still needed, says astrophysicist Anna Frebel of MIT, who was not involved with the research. “The supernovae are just not cutting it.”

The measurement gives a snapshot of the r-process in our corner of the universe, says astrophysicist Alexander Ji of Carnegie Observatories in Pasadena, Calif. “It’s actually the first detection of something like this, so that’s really, really neat.”

Denial of responsibility! TechNewsBoy.com is an automatic aggregator around the global media. All the content are available free on Internet. We have just arranged it in one platform for educational purpose only. In each content, the hyperlink to the primary source is specified. All trademarks belong to their rightful owners, all materials to their authors. If you are the owner of the content and do not want us to publish your materials on our website, please contact us by email – [email protected]. The content will be deleted within 24 hours.
arentcrustEarthsgadget updategoldHintsminesstudy
Share FacebookTwitterGoogle+ReddItWhatsAppPinterestEmail