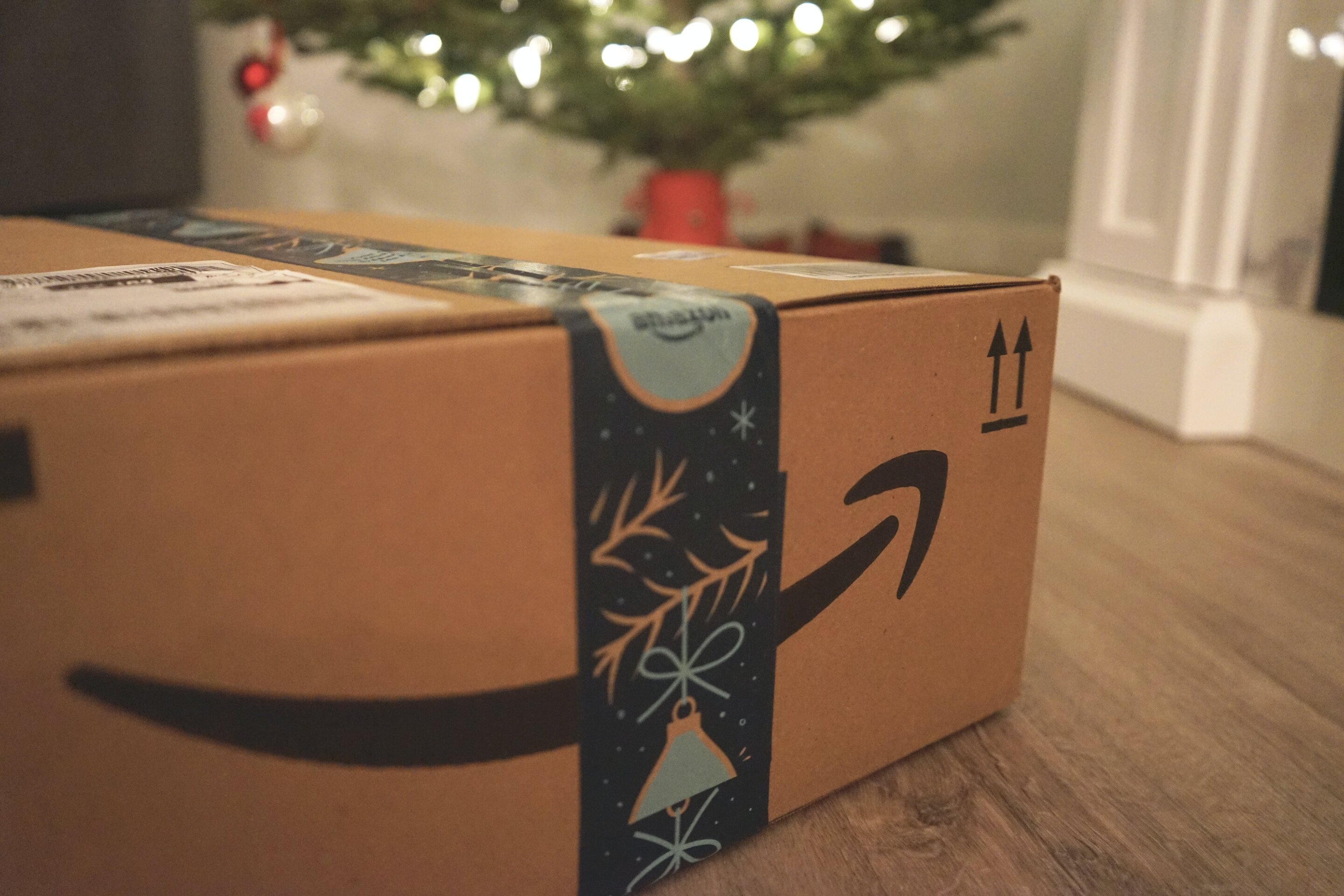 For years, white-collar employees at Amazon.com Inc. have accused the company of using opaque “rank-and-yank” performance reviews to periodically cull its workforce. Now a proposed law in Amazon’s home state of Washington could make it harder for companies to terminate workers without explaining why.

Employees in Washington currently have a right to their personnel records, but the existing law doesn’t clearly specify what needs to be disclosed, and there are no consequences for ignoring requests. The proposed legislation aims to more clearly define employee files and impose penalties on companies that fail to hand them over. The potential impact of the proposed legislation extends beyond terminations. Workers also need access to their employment records to apply for unemployment insurance and workers compensation or pursue discrimination claims.

“This is ultimately a fairness issue,” said Senator Patty Kuderer, a Bellevue Democrat and employment lawyer who introduced the bill last year. “What goes into a personnel file needs to be accurate, and employees need to be able to check them.”

The bill is currently stalled, so Kuderer and other backers hope testimony from tech workers in the upcoming legislative session will help them pass the proposal. Among employees who plan to testify is former Amazon drone engineer Pat McGah, who said he was surprised to learn in February that he was among the “least effective” in his group after working at Amazon for 18 months.

McGah, 37, asked why he received the grade but said his managers declined to provide a reason. McGah said he had two choices: submit to a 30-day performance plan that often leads to termination or take a severance package. He opted for severance, he said, because his manager’s guidance on how to improve was cryptic and included such instructions as creating “structure in ambiguous situations.”

“What does that even mean?” said McGah, who evaluated delivery drone aerodynamics for Amazon. “It sounds like a fortune cookie.”

Rank-and-yank performance evaluations have long been controversial. Popularized in the 1980s by Jack Welch at General Electric Co., the practice entails grading employees against one another and eliminating those deemed poor performers. Companies have used various names to make the process sound less harsh; Welch preferred “differentiation.”

Proponents say the ranking helps create a standard to evaluate workers and reward top performers. Critics say it pressures managers to target otherwise good employees for removal. Amazon denies “stack ranking” employees, but internal documents cited by the Seattle Times describe a practice called “unregretted attrition” that aims to remove the bottom-performing 6% of the workforce each year. Yahoo and Facebook have also been criticized for their own versions of stack ranking.

“At Amazon, we work hard to ensure that all employees have the support they need to be successful in their roles and to develop themselves and their careers,” a company spokesman said in a statement. “We try to understand who our best performers are and to find ways to recognize those people. We also understand that there are people who aren’t meeting performance expectations. Like most companies, we offer coaching and other support to employees who are not meeting the bar to help them improve their performance.”

Representative David Hackney, a Seattle Democrat, also supports strengthening the Washington law. As an internal investigator at Amazon for two years, Hackney said he uncovered some unusual human-resources practices, including scores that prevented employees from transferring to another team. Workers often didn’t even know such scores existed, he said, and would apply for open positions only to be ignored. “I was concerned that Amazon had a practice of keeping information in a person’s personnel file that managers can see and the workers can’t,” he said.

Another proponent is Cher Scarlett, 36, a former Apple Inc. employee from Kirkland who said she requested her personnel file for her performance review after requesting medical leave so she would know what was expected of her when she returned to work. Scarlett, who worked remotely for Apple, said she didn’t get the records she needed and plans to testify in favor of the legislation. Apple, which employs about 1,000 people in Washington and operates several stores in the state, declined to comment.

Kuderer’s bill gives businesses 14 days to disclose personnel files to employees who request them or face fines of as much as $1,000 plus an employees’ legal costs. The proposal also specifies that personnel files include such things as job applications, performance evaluations, disciplinary records and “all other records maintained in a personnel or employment file for that employee, however designated.”

Sponsored by the Washington Employment Lawyers Association, the bill stalled in committee last year amid concerns that it would drive up business costs and encourage litigation. It again faces an “uphill battle” since this year’s legislative session is only 60 days and hundreds of bills will be competing for attention, said Jacob Vigdor, a public policy professor at the University of Washington. “Only a small percentage of bills become law, and there’s just so much before the legislature,” he said.

Still, Kim England, a geography professor and an endowed chair in labor studies at the University of Washington, said workers’ testimony could help persuade reluctant lawmakers that there are legitimate fairness and transparency issues that need to be addressed. “If there’s a broad spectrum of workers testifying, it’s seen as a more important issue,” she said.

When McGah requested his personnel records, he asked how his “overall value” score was calculated and what his score was, since it was used to justify placing him on a performance improvement plan. Amazon wouldn’t give him the score or explain its calculation and said that wasn’t required by law since Amazon didn’t consider those things to be part of his personnel file, McGah said. Amazon declined to comment specifically on his concerns, beyond saying he received records he was entitled to under the law.

McGah complained to the state department of labor and industry, which said it couldn’t do anything beyond sending Amazon a letter reiterating his request. That’s why he thinks the law should be strengthened.

“It’s the largest employer in the state, and there’s this attitude that they can skirt labor laws,” he said. “This was a huge disruption to my life. I want to just know how these decisions are being made.”

Amazon pushes back return to office to January due to COVID

Denial of responsibility! TechNewsBoy.com is an automatic aggregator around the global media. All the content are available free on Internet. We have just arranged it in one platform for educational purpose only. In each content, the hyperlink to the primary source is specified. All trademarks belong to their rightful owners, all materials to their authors. If you are the owner of the content and do not want us to publish your materials on our website, please contact us by email – [email protected]. The content will be deleted within 24 hours.
Amazoncurbfocusgadget updatepushrankandyankratingstech boy
Share FacebookTwitterGoogle+ReddItWhatsAppPinterestEmail