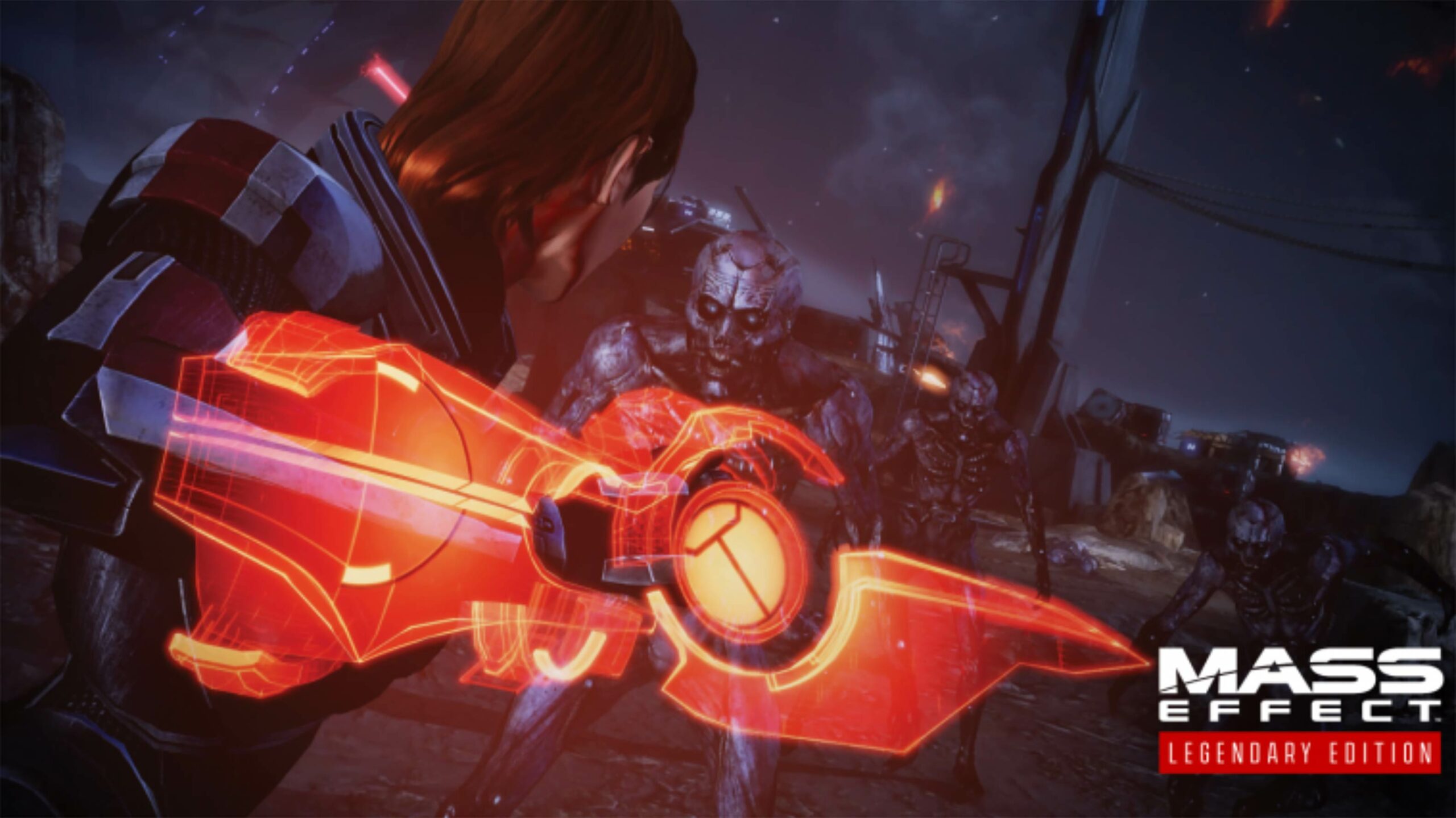 Amazon is close to signing a deal with Electronic Arts to develop a TV series based on BioWare Edmonton’s massively popular Mass Effect franchise.

As first reported by Deadline, this is part of Prime Video’s larger effort to invest in big original programming alongside The Wheel of Time, which premiered last week, and its 2022 Lord of the Rings series.

No further details were revealed, so it’s not yet clear whether the Mass Effect show would even be live-action or animated. The original trilogy followed human soldier Commander Shepard as they assemble a team to stop an extinction-level threat from the machine race known as the Reapers. That said, 2017’s much-maligned Mass Effect: Andromeda was about a different cast of characters exploring a different galaxy. Presumably, the series would draw from Commander Shepard’s popular adventures, although it’s unclear at this time.

It’s also worth noting that Superman actor Henry Cavill seemingly teased his involvement in a Mass Effect project earlier this year. Of course, that’s by no means confirmation that he’s a part of this potential Prime Video series, but it certainly seems plausible. Cavill is a noted gamer, having landed the role of Geralt in Netflix’s The Witcher, in part, due to his love of CD Projekt’s eponymous video game series.

A Mass Effect film adaptation was confirmed to be in development way back in 2010, the same year Mass Effect 2 was released. At the time, Legendary Pictures and Warner Bros. were working on the project, although it ultimately fell through. Speaking on that cancelled project earlier this year, Mass Effect Legendary Edition project director Mac Walters said BioWare believed that the property would be better suited for the TV format.

It makes sense that Hollywood has been trying to adapt Mass Effect for quite some time now. On the one hand, the series features incredibly rich lore that certainly befits a big-budget adaptation. It’s also a critical and commercial success, leading fans to clamor for details on the untitled next game in the series.

However, one of the key tenets of Mass Effect is the player’s ability to make a slew of choices that affect the outcome of the narrative. Naturally, that element would be lost in an adaptation, unless it were some Black Mirror: Bandersnatch-style “choose-your-own-adventure” experience. Even still, that would be practically impossible to sustain over the course of a series, especially on the level of Mass Effect, which features a litany of decisions both big and small to make.

Assuming the Amazon-EA deal goes through, it remains to be seen how a Mass Effect TV adaptation might be approached.

Denial of responsibility! TechNewsBoy.com is an automatic aggregator around the global media. All the content are available free on Internet. We have just arranged it in one platform for educational purpose only. In each content, the hyperlink to the primary source is specified. All trademarks belong to their rightful owners, all materials to their authors. If you are the owner of the content and do not want us to publish your materials on our website, please contact us by email – [email protected]. The content will be deleted within 24 hours.
AmazonbasedCanadianmadeDealdevelopeffectgadget updatemass
Share FacebookTwitterGoogle+ReddItWhatsAppPinterestEmail

Hurry, Hulu’s Black Friday deal is offering one year of service for just $12