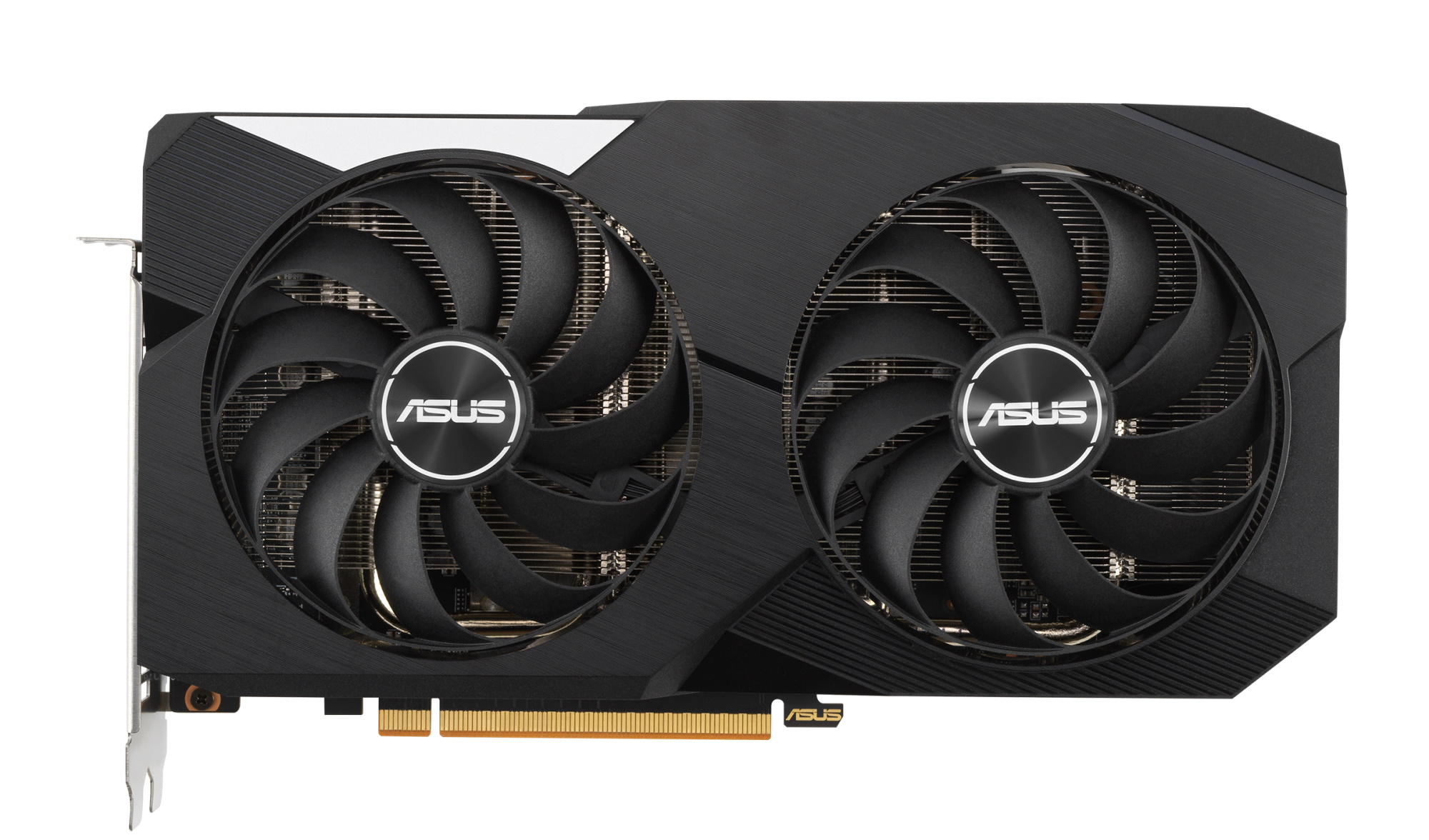 On average, AMD claims the RX 6600 is 23 percent faster than NVIDIA’s last generation RTX 2060 and about on par with the RTX 3060 while delivering better per watt performance. In Cyberpunk 2077, the company says players can expect an average of 70 frames per second at max settings in 1080p. In less visually demanding titles like Resident Evil Village and Hitman 3, you can expect on average more than 100 frames per second, according to AMD.

Notably, AMD didn’t say how the RX 6600 performs in esports titles like Valorant and Overwatch. Presumably, it should be able to put up the kind of frame rates you need to drive a single Full HD monitor at 240Hz or 360Hz. The more interesting tidbit about the RX 6600 is that it can play some games at 1440p. In Far Cry 6, for example, AMD says it’s possible to get a very playable 62 frames per second at the higher resolution.

The RX 6600 will also ship with ray-tracing support out of the box. Here the company claims you can get more than 60 frames per second while playing Far Cry 6 at both 1080p and 1440p, provided you also take advantage of its DLSS-like FidelityFX Super Resolution upscaling technology. Ray-tracing performance has consistently been a weak point among AMD’s RDNA 2 GPUs, so we’ll have to see if the RX 6600 lives up to the claims.

One other point AMD was eager to get across is that RX 6600 only needs 132 watts of board power. So you’ll only need a power supply unit with about 450 watts of total power to run the GPU, making it an upgrade that should be easy to add to most computers.

The Radeon RX 6600 is available today from AMD board partners like ASUS, Gigabyte and XFX, with pricing for the GPU starting at $329. AMD CEO Lisa Su recently said she expects the current global chip shortage to continue through into the second half of 2022, so we anticipate supply of the RX 6600 will be hard to come by.

In the meantime, if you’re still using a Radeon 5000 series GPU, the good news is that AMD is expanding support for its Smart Access Memory feature to cards in that family. You’ll need a Ryzen 5000 or 3000 series CPU and B550 or X570 motherboard to take advantage, but if you have the necessary components, you can expect up to a 16 percent performance uplift in some games.

Denial of responsibility! TechNewsBoy.com is an automatic aggregator around the global media. All the content are available free on Internet. We have just arranged it in one platform for educational purpose only. In each content, the hyperlink to the primary source is specified. All trademarks belong to their rightful owners, all materials to their authors. If you are the owner of the content and do not want us to publish your materials on our website, please contact us by email – [email protected]. The content will be deleted within 24 hours.
1080pAMDsgadget updategamingGPURadeontech boytech news
Share FacebookTwitterGoogle+ReddItWhatsAppPinterestEmail

The power and importance of vacation planning in executive leadership

How Axie Infinity is turning gaming on its head

Windows 11: Keep your laptop safe with these anti-virus deals