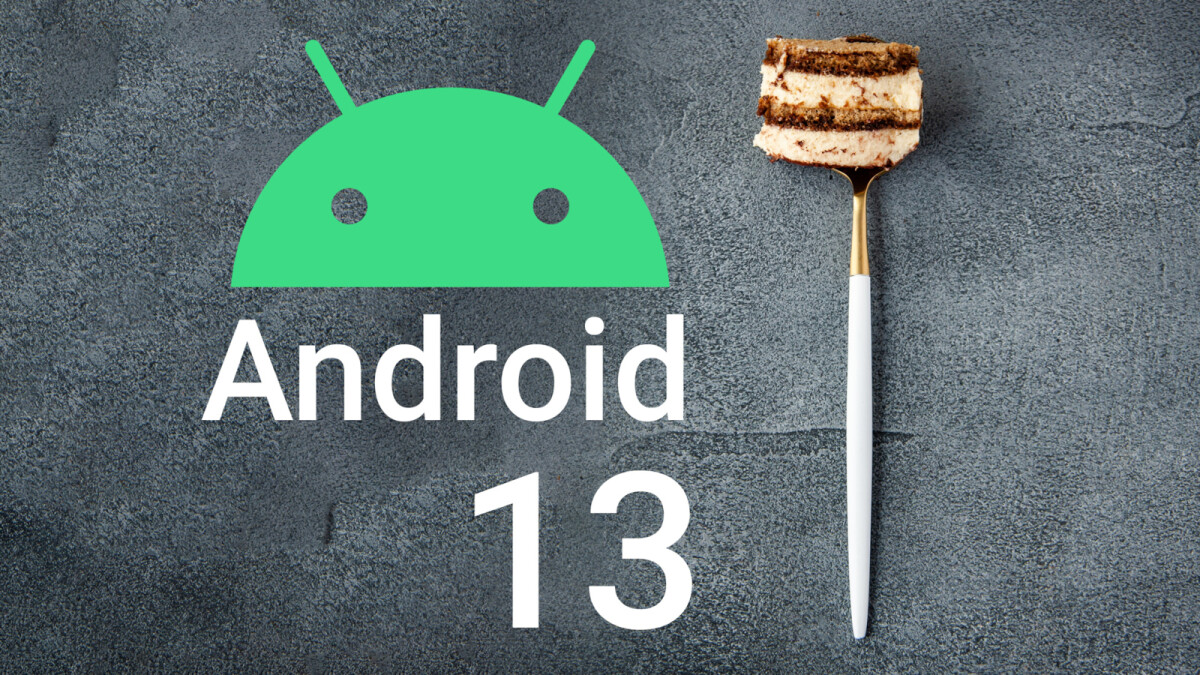 Early glimpses of Android 13 are now starting to appear even more, despite it being too early for any concrete information to show up. However, leaks are detailing what we could expect from what seems to be a quality-of-life update rather than a complete revamped look (as was the Android 12) of the operating system. Now, XDA-Developers reports about a new leak that shows four new styles for dynamic themes for Android 13, as well as gives us a look at the notifications permissions.

One of the most advertised and quite cool features that Android 12 brought was dynamic themes: a feature that adjusts colors in the OS based on your wallpaper and the colors in it. Now, with this new leak, we get to see some new styles from Android 13’s palette. The feature for dynamic themes is codenamed “monet”, and with Android 13, we see that the wallpaper-based theming of the user interface gets even more dynamic. Here, we can see the four styles we are talking about:


These four new styles are codenamed TONAL_SPOT, VIBRANT, EXPRESSIVE, and SPRITZ. Of course, these four styles will again use your wallpaper in order to generate colors for the UI.

Here’s a breakdown of what these four styles are expected to represent:

Currently, Android 12 on Pixel phones has four dynamic theme styles, and all of them are generated by changing the seed color or main hue. The new additions that might make it to Android 13 will offer even more customization and of course, colorfulness, to your device.

On top of the new four styles for dynamic theming in Android 13, we get to see also how the box for notifications permission might look like in the new OS. Some of you may know, but notifications are going to become an opt-in thing with Android 13, and won’t be on by default for everything, clogging your notifications shade. Thanks to this quality-of-life update, you will be able to choose whether you want the app to send you a notification or not, just like you give permissions to apps to use your camera, location, etc. The screenshot below shows us how this dialogue could look like in Android 13, having two options: Allow and Don’t.

Recently, we reported on a few other leaks giving us glimpses about Android 13.

First off, Android 13 will reportedly make QR scanning a more seamless and unified experience. As you may know, so far different phone makers have had their own way of implementing QR scanning, and of course, there is Google Lens, but with Android 13, Google is looking to include a QR scanner directly from your lock screen.

Additionally, you may also get a shortcut for the QR scanner in your notification shade. This will for sure make scanning for QR codes even more quick and easy on Android devices.

Another quite useful feature that’s most likely going to come to Android 13 is a change in how the audio output window looks. This menu is the one that allows you to choose which headset or speakers you want to play your music through and its volume, and it will be getting a fresh coat of color for a more consistent look.

Denial of responsibility! TechNewsBoy.com is an automatic aggregator around the global media. All the content are available free on Internet. We have just arranged it in one platform for educational purpose only. In each content, the hyperlink to the primary source is specified. All trademarks belong to their rightful owners, all materials to their authors. If you are the owner of the content and do not want us to publish your materials on our website, please contact us by email – [email protected]. The content will be deleted within 24 hours.
Androidcolorfuldynamicgadget updateleakshowcasesstylestech boy
Share FacebookTwitterGoogle+ReddItWhatsAppPinterestEmail

It sounds like Ubisoft is trying to do a Call of Duty: Warzone with Far Cry

It sounds like Ubisoft is trying to do a Call of Duty:…

LG, Samsung and TCL TVs drop ahead of the Super Bowl, plus…