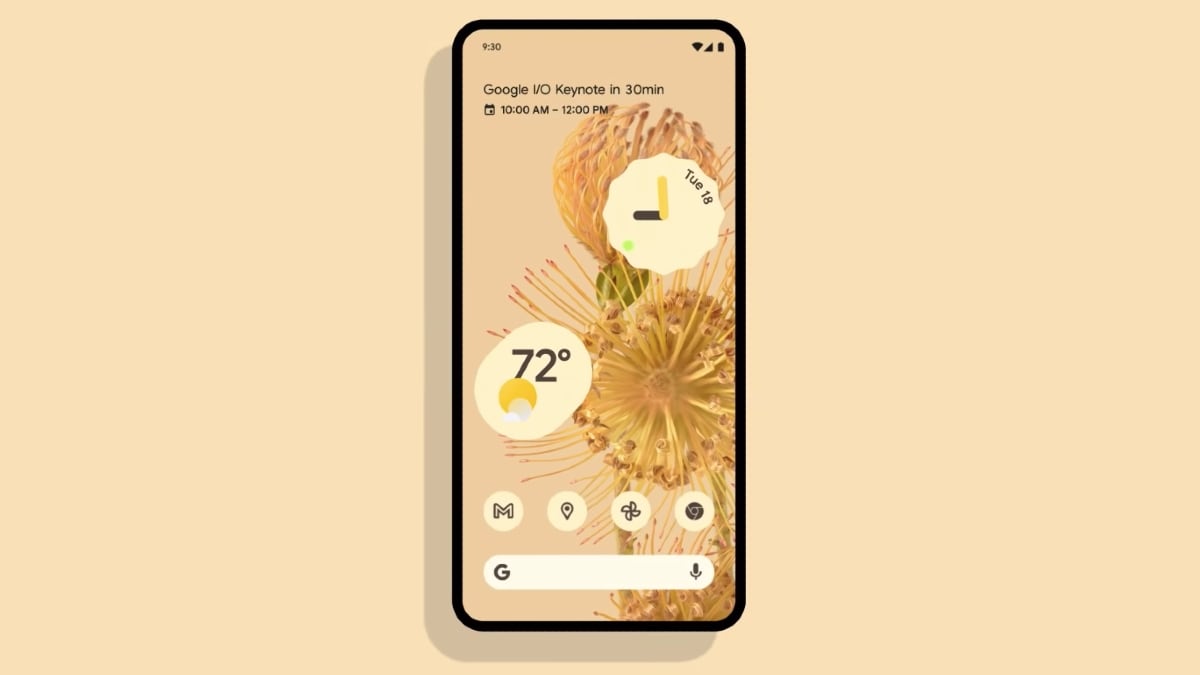 Google is taking a cue from Apple and is bringing an update to let Android users opt out of being tracked by advertisers through apps installed on their devices. The change is coming through a new version of Google Play services that will roll out in a phased manner starting late 2021. It will initially be implied for devices running on Android 12, though Google is in plans to bring the update focussed on limit ad tracking for a larger audience over time.

Once implemented, Android users will be able to restrict tracking by opting out of personalisations using the unique advertising ID associated with their devices, Google noted in a support page. The advertising ID is what advertisers use to track users and serve interest-based, personalised advertisement content.

The company said that any attempts to access the identifier will receive a string of zeros instead of any particular value. This is similar to what Apple announced last year and finally rolled out with the release of iOS 14.5 in late April. The iPhone maker calls its move the App Tracking Transparency (ATT).

However, instead of showing pop-up messages on each app to let users decide whether they want their activities to be tracked that is there in case of Apple, Google has decided to go with a more combined approach.

Google also said that it would provide notifications for opt-out preferences “to help” advertisers and developers with compliance efforts. An alternative solution will also be provided in case of essential use cases such as analytics and fraud prevention. This will be detailed next month.

Importantly, users already have the option to opt out of personalised ads on Android devices that can be enabled by going through Settings > Google > Ads. That workaround, however, doesn’t help to completely restrict advertisers from tracking your activity at this moment.

Denial of responsibility! TechNewsBoy.com is an automatic aggregator around the global media. All the content are available free on Internet. We have just arranged it in one platform for educational purpose only. In each content, the hyperlink to the primary source is specified. All trademarks belong to their rightful owners, all materials to their authors. If you are the owner of the content and do not want us to publish your materials on our website, please contact us by email – [email protected]. The content will be deleted within 24 hours.
ad trackingAndroidandroid 12applegadget updategoogle android ad tracking restriction apple approach play services update rollout googleopttech boy
Share FacebookTwitterGoogle+ReddItWhatsAppPinterestEmail

TikTok now plans to collect biometric data of US users