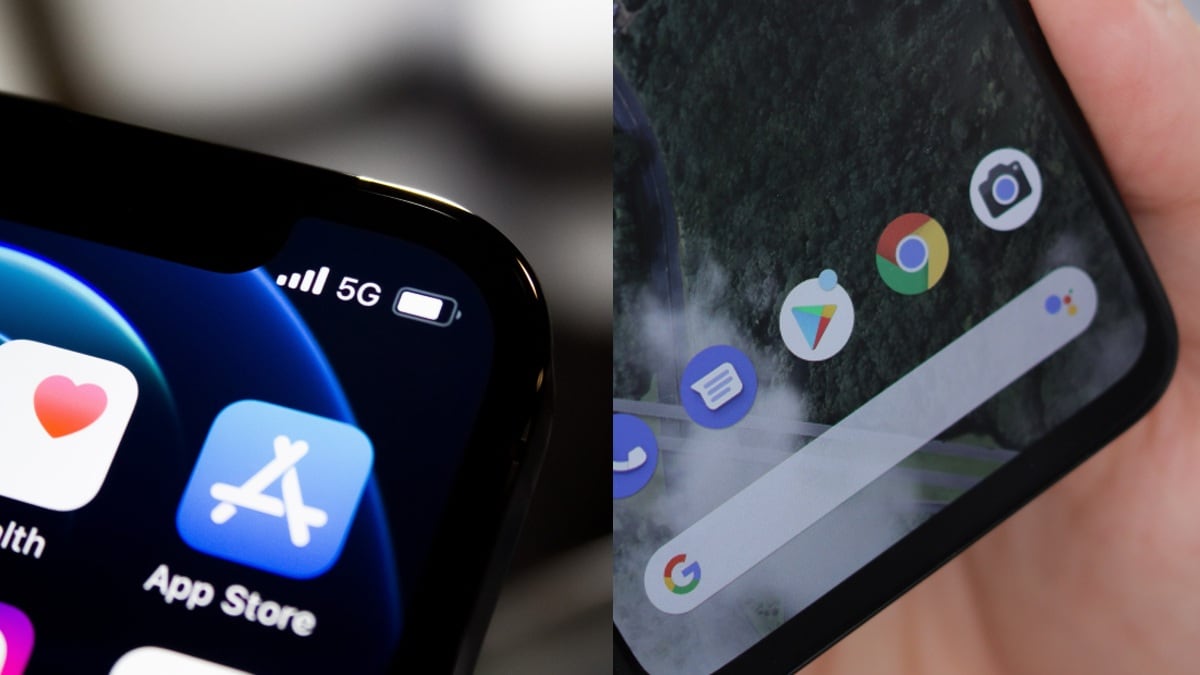 Over 1.5 million apps have been found ‘abandoned’ on the App Store and Google Play store, a report has claimed. The term ‘abandoned’ here means that these over 1.5 million apps haven’t been updated in over two years, raising eyebrows as they could pose problems for the safety and security of users. The news comes a few weeks after both Apple and Google announced that they will be removing outdated apps from the Google Play store, and App Store, respectively.

As per a report by Pixalate, an analytics platform that is concerned with fraud protection, privacy, and compliance for Connected TV and Mobile Advertising, says that 30 percent (1.5 million out of 5 million available for download) of all mobile apps present on Google Play store and App Store appear to have been abandoned, that is, they have not been updated in over two years, as of Q1 2022.

It is worrying because “abandoned” apps are likely to harbour serious safety and security concerns. “With the growing awareness of consumer privacy concerns, this issue becomes even more important,” the report said, suggesting that advertisers must be aware of how frequently apps are updated before they decide to invest.

Pixalate also paints an optimistic picture. It says that about 1.3 million apps across the Google and Apple app stores have been updated in the past six months. Eight percent of apps with over a million downloads have been updated within the last six months. When it comes to category-wise segregation, apps belonging to Education, Reference, and Games categories, which are often popular with children, are likely to be “abandoned”, the report pointed out. App categories most likely to be regularly updated include Finance, Health, and Shopping.

The development comes a few weeks after both Google and Apple announced they’ll be removing apps that have not been updated for a long time. As per an “App Improvement Notice” sent to app developers for Apple in April last week, the app(s) that have not been “updated in a significant amount of time” are scheduled to be removed from sale in 30 days. Apple has asked the developers that they can keep this app available for people to download after they submit an update for review within 30 days.

Google, however, gave its developers more time (till November 1) to make changes. The company said it would limit the apps from discovery and installation that “don’t target an API level within two years of the latest major Android release version”. Both companies view this as a part of improving app safety.

Denial of responsibility! TechNewsBoy.com is an automatic aggregator around the global media. All the content are available free on Internet. We have just arranged it in one platform for educational purpose only. In each content, the hyperlink to the primary source is specified. All trademarks belong to their rightful owners, all materials to their authors. If you are the owner of the content and do not want us to publish your materials on our website, please contact us by email – [email protected]. The content will be deleted within 24 hours.
abandonedappapp play store 1.5 million outdated abandoned mobile apps google apple googleApp StoreappleAppsgadget updateGoogle
Share FacebookTwitterGoogle+ReddItWhatsAppPinterestEmail

Fitbit will soon allow you to delete menstrual tracking logs…