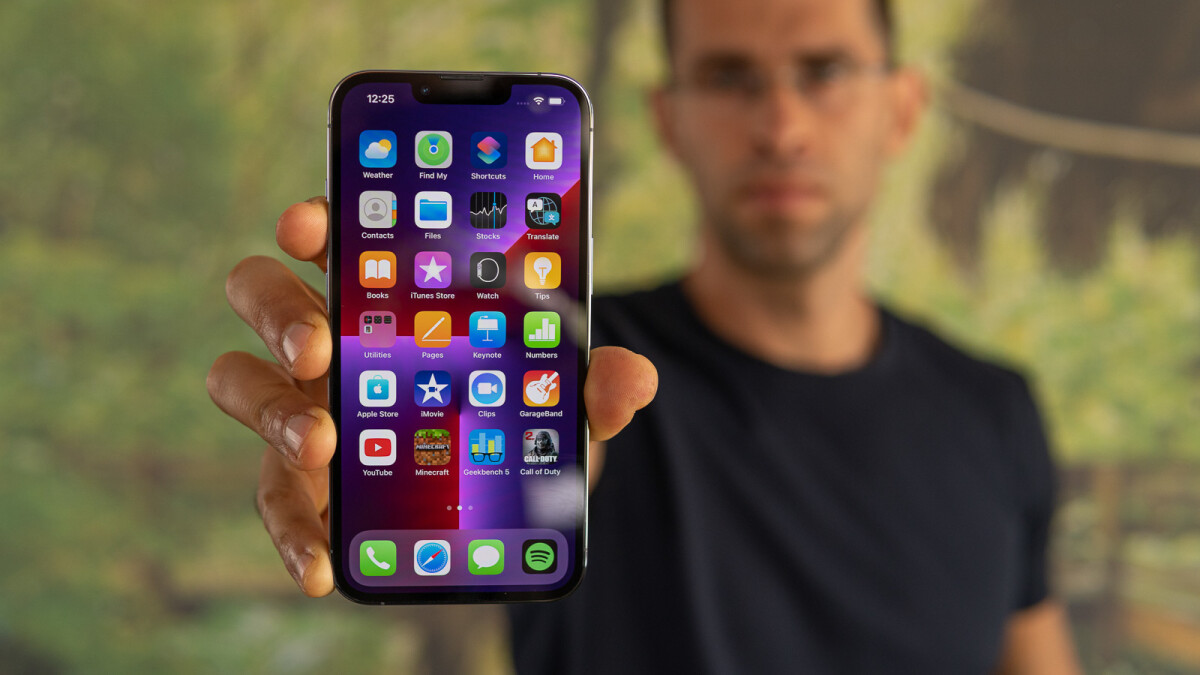 As you may have heard, there are some recent lockdowns happening in China, and although Apple has diversified its supply chain and is working to do that even more, AppleInsider reports that JP Morgan analyst Samik Chatterjee believes the situation could indeed affect Apple’s production.

Will we see more shortages of Apple products because of the situation in China?

Although as you might imagine such things are harder to predict, JP Morgan analyst Samik Chatterjee believes that there could be some impact that Apple will have with the ongoing lockdowns in China. This is primarily relating Apple suppliers such as Pegatron, Quanta, and Compal. Earlier this month, lockdowns were announced in the cities of Kunshan and Shanghai, and Apple has some of its supply chain partners in the affected areas.

For reference, Pegatron assembles around 20 to 30% of iPhones at its plants in Shanghai and Kunshan. On the other hand, Quanta is a key manufacturer for mac, while Compal is an important iPad supplier.

Chatterjee does mention that some short-term risk is present for Apple, but the diversification from the Chinese supply chain that Cupertino has undertaken will give positive results and more flexibility in the long run.

So far, Apple has rolled out the production of iPhone 12 and now iPhone 13 devices in India in an attempt to diversify its production areas. Despite that, more time is needed for Apple to be flexible, added the analyst.

But that’s not all bad news. Although a longer lockdown will indeed affect Apple, some devices, like the iPhone SE, have not yet been affected (well, this is due to the fact that the demand for the compact-friendly phone has not been as high as expected, probably).

Talking about the iPhone SE, the analyst also lowered his production expectations now to below 20 million units, but he also links that to a combination of supply and demand risks, as well as other factors.

Apple has managed to pull through production issues, for example, in 2021

As you may know, 2021 was a year that was hit quite hard with supply chain disruptions, and many manufacturers have struggled to fulfill the demand for products, not only in the mobile tech industry but in other departments as well. However, this mainly affected the end customers with longer wait times for shipping of their product.

Apple arguably handled the supply chain disruptions quite well. Despite the supply chain issues, Apple was able to set records in sales for the fourth quarter of 2021 (basically, its first fiscal quarter of 2022). The tech giant was able to set record-breaking revenue for the period. It reported revenue of $123.9 billion and a net quarterly profit of $34.6 billion. For reference, in the same quarter last year, Apple had reported $1114. billion in revenue and a net quarterly profit of $28.8 billion.

Pretty much, these numbers for the quarter are all-time records for the company, across iPhone, Mac, Wearables, and Services segments. As you can see, despite the delays in shipments and the shortages in components that affected the tech industry in 2021, Apple was still able to grow its customer base.

Although it is possible that the current lockdown situation in China may affect the iPhone maker’s ability to get chips, it is probably not a reason to worry much. Even Chatterjee, who underlined that there could be some effect on Cupertino because of the Chinese supply chain disruption, still maintained his 12-month Apple price target of $210. The JP Morgan analyst calculated his prediction based on profit-to-earnings multiplied 30x, and a calendar year earnings estimate of $6.90 for the iPhone maker.

Denial of responsibility! TechNewsBoy.com is an automatic aggregator around the global media. All the content are available free on Internet. We have just arranged it in one platform for educational purpose only. In each content, the hyperlink to the primary source is specified. All trademarks belong to their rightful owners, all materials to their authors. If you are the owner of the content and do not want us to publish your materials on our website, please contact us by email – [email protected]. The content will be deleted within 24 hours.
appleChinadiversificationgadget updateImpactedissuesproductionsupply
Share FacebookTwitterGoogle+ReddItWhatsAppPinterestEmail

pixel: Google Pixel 6a may miss out on this Pixel 6 and 6 Pro camera feature – Times of India