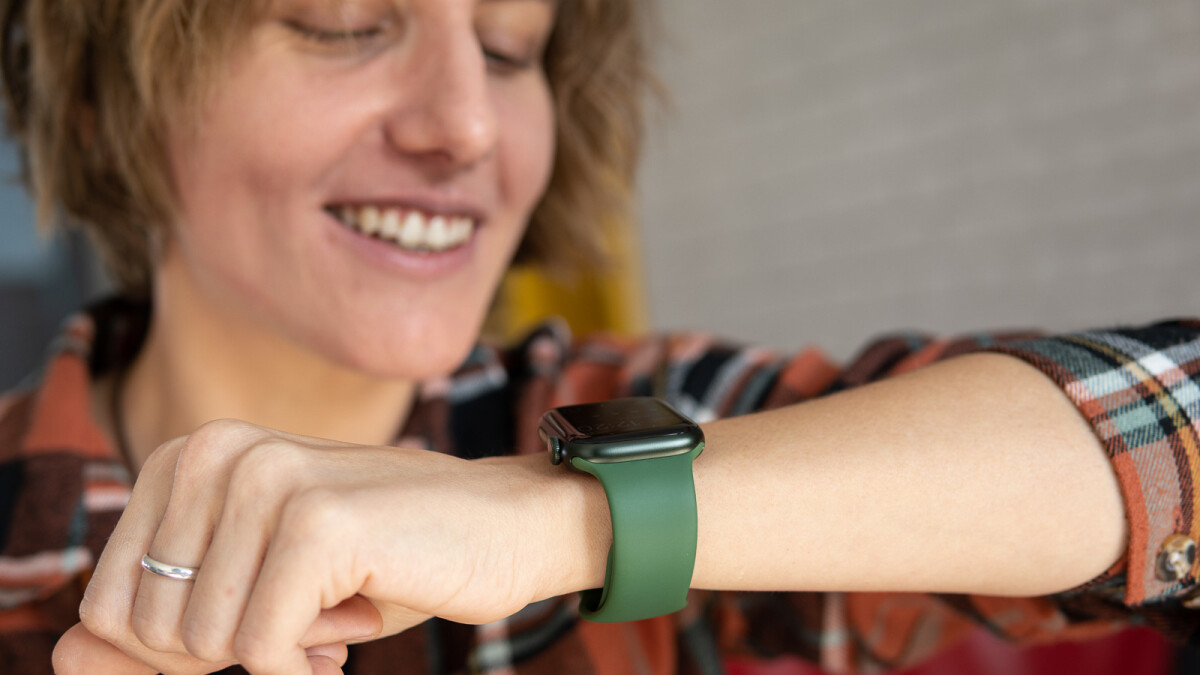 By Scott Marlette Last updated May 31, 2022
Share
Smartwatch with a camera? That might be fun (although, a bit strange to visualize initially), and Apple is testing some solutions about how to make it work in a newly granted patent. AppleInsider reports about a new patent that shows a possible Apple Watch with a camera in its digital crown.

Take a photo wherever you are, even without carrying your smartphone… yes, just with your Apple Watch. Or at least that’s what a new patent suggests could become reality at some point. The Digital Crown on the Apple Watch could be where the camera lens is situated. Probably some of you (me included) are going to speculate how the camera can be used to take a secret photo of someone (if you’re a stalker that is) with your smartwatch. This aspect sounds a bit creepy, but we know Apple – probably some privacy and security measures and protections will be built into it to prevent misuse.

The patent briefly focuses on the privacy question, underlining that “the entities responsible for the collection, analysis, disclosure, transfer, storage, or other use of such personal information data will comply with well-established privacy policies and/or privacy practices.” And the rest of the text is focused on how such a device might actually work.

First off, it’s important to mention that Apple has been granted a patent for a similar thing, but for an embedded camera under the display of an Apple Watch. The camera we are talking about here, the one that will be positioned in the Digital Crown, could serve as an alternative ‘back-facing camera’.

One issue that could arise and that the patent mentions is that the wrist of the person wearing the Apple Watch might come into the scene when taking a photo. Pretty much, the patent notes that the housing of the camera may be removable from the wrist via a release mechanism in the attachment interface, or just by removing the hosing together with the watch band, to make taking photos like this possible.

It does sound a bit cumbersome, but here’s what this means – if you want to take a photo with your Apple Watch, you should take it off your wrist and shoot. Simultaneously, the Watch face could be turned into a viewfinder. And it might even have a camera flash, which could also serve multiple purposes: optical heart rate monitoring and other health-related measurements could be made with it when the Apple Watch is on your wrist. 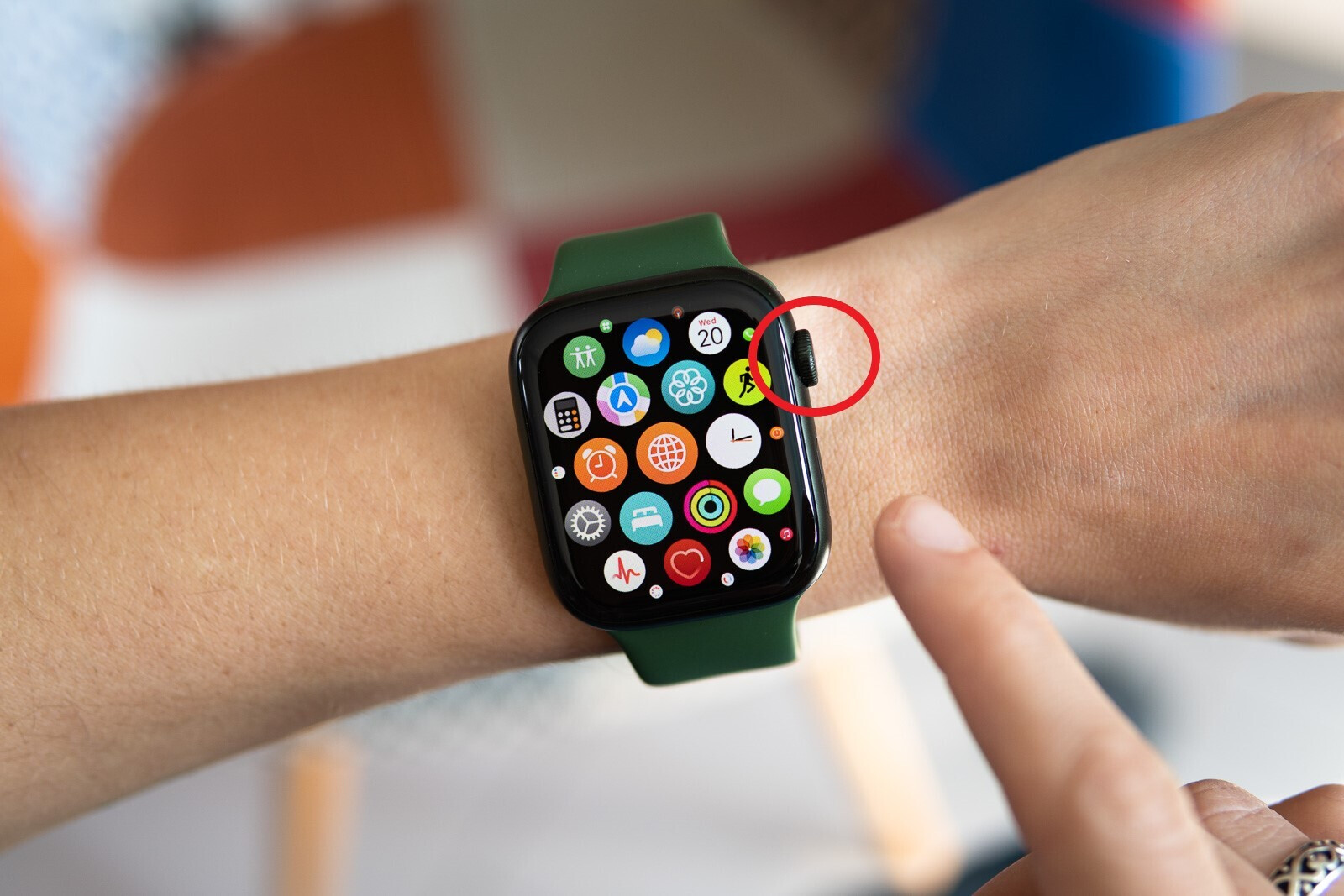 This is the Digital Crown, you can use it to navigate WatchOS

According to the patent, the aperture (that hole that controls how much light gets into the lens) could extend through the dial used in the Digital Crown. Additionally, a lens can be integrated within the aperture or behind the aperture of the dial. On top of that, the patent indicates an image sensor could also be stuck in there.

Then, how can the Apple Watch know if you’re rotating the Digital Crown to navigate an app or a menu, or you want to take a photo? Well, the patent indicates that the image sensor could be configured to detect movement or rotation of the dial, and to respond appropriately to what you might want to do in that given moment.

Illustration from the patent

One important thing that’s not examined in the patent is how a photo could be taken. Possibly the Watch face that would be turned into a viewfinder will have a shutter button. Additionally, Apple might use some Accessibility feature to make it possible to take photos with clenching your fist or some other gesture.

All of this is fine and dandy, but as AppleInsider rightfully notes, the possibility of the photos taken with an Apple Watch to be a bit smudged is high.

All in all, this is still a patent at this point, and as you may already know, not all patents see the light of day. Nevertheless, to end on a positive note: walking around looking all Bond 007 while taking photos of your best friend with your smartwatch could actually be a fun experience.

Denial of responsibility! TechNewsBoy.com is an automatic aggregator around the global media. All the content are available free on Internet. We have just arranged it in one platform for educational purpose only. In each content, the hyperlink to the primary source is specified. All trademarks belong to their rightful owners, all materials to their authors. If you are the owner of the content and do not want us to publish your materials on our website, please contact us by email – [email protected]. The content will be deleted within 24 hours.
applecameracrowndigitalFitgadget updateresearchingtech boy
Share FacebookTwitterGoogle+ReddItWhatsAppPinterestEmail

How I Monetized My Viral Baby Yoda TikTok Account