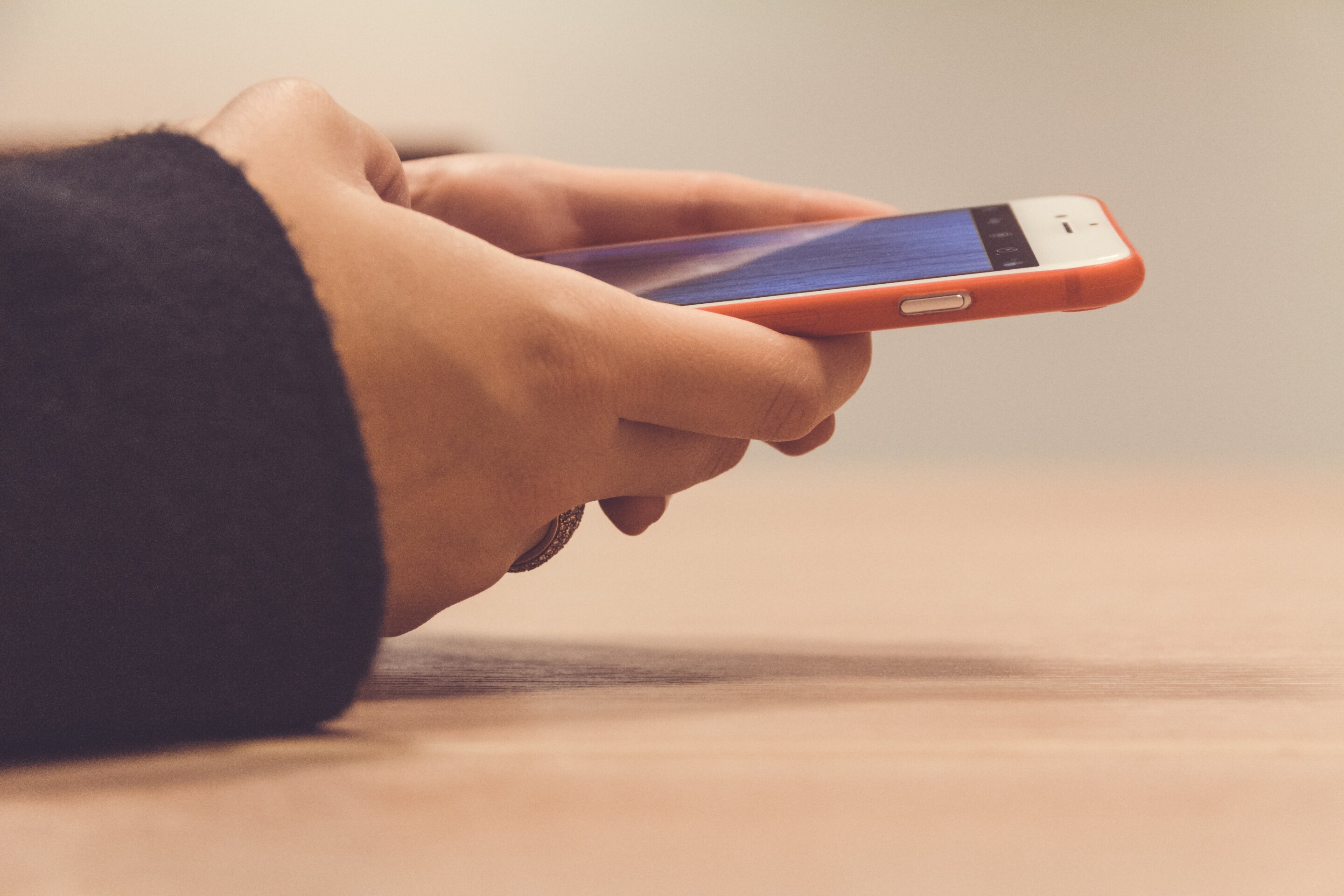 Apple Inc. is aiming to hold a launch event on Sept. 7 to unveil the iPhone 14 line, according to people with knowledge of the matter, rolling out the latest version of a product that generates more than half its sales.

The new iPhones will kick off a busy fall product season, which will also include multiple new Macs, low-end and high-end iPads, and three Apple Watch models.

Apple is updating its flagship product at a precarious time for the industry. Smartphone sales have begun to flag as consumers cope with inflation and a shaky economy. But Apple appears to be faring better than its peers: The iPhone sold well last quarter, and the company has signaled to suppliers that it doesn’t foresee a dropoff in demand.

The Cupertino, California-based tech giant typically announces other products alongside the iPhone, including the latest Apple Watches. The company usually releases the new iPhone in stores about a week and a half after it’s unveiled, and Apple is expected to stick to that pattern this year. Some retail store employees have been told to prepare for a major new product release on Sept. 16.

Apple gained almost 1% to $174.54 in New York trading. The stock remains down 2% this year, though it’s climbed back from a much deeper rut in recent months.

The company intends to stream the event online—rather than holding an in-person gathering—continuing an approach it adopted at the start of the pandemic. Apple launches are highly polished affairs, and employees have already begun recording the presentation’s segments over the past few weeks, Bloomberg News has reported.

An Apple spokeswoman declined to comment on the event’s timing. Given that the announcement is still about three weeks away, the company’s plans could change, but Apple usually unveils the latest iPhones in the first half of September.

The company held its last event in June to announce its next set of software updates—iOS 16, iPadOS 16, watchOS 9 and macOS Ventura—and invited press and developers to its campus to watch a video of the presentation. That arrangement was part of Apple’s slow shift back to more normal operations, a push that has included a return to the office.

On Monday, the company told its corporate staff they would be required to work in-person three days a week beginning Sept. 5, two days before the planned product announcement.

The standard iPhone 14 will look similar to the iPhone 13, though the company will eliminate the 5.4-inch “mini” version and add a model with a 6.7-inch screen. This will mark the first time Apple launches a non-Pro iPhone with a display of that size.

The company is planning bigger changes for the iPhone 14 Pro line. Apple will replace the front-facing camera cutout, known as the notch, with a pill-shaped hole for Face ID sensors and a hole-punch-sized area for the camera. This will give users slightly more screen space. The company is also adding a faster chip to the iPhone 14 Pro. Apple, meanwhile, will retain the A15 chip from the iPhone 13 in the regular iPhone 14 models.

The most significant iPhone 14 Pro changes will be to the camera system, which will appear slightly larger to consumers. The Pro models will gain a 48-megapixel wide-angle camera alongside 12-megapixel ultrawide and telephoto sensors. Apple is also planning improvements to video recording and battery life.

For the latest Apple Watches, known as Series 8, Apple will add features for women’s health and a body-temperature sensor. The standard watch will look similar to the Series 7, but a new pro model will go after sportier consumers. It will have a larger display, rugged titanium case, new fitness tracking features and more battery life. The company also is planning a new Apple Watch SE, its low-cost smartwatch, with a faster chip.

Also coming in September: iOS 16, the software that will run on the next iPhones, and watchOS 9, the next Apple Watch operating system. And the company plans to launch macOS Ventura in October alongside iPadOS, the iPad’s operating system. The latter software was delayed about a month, in part due to bugs surrounding its new Stage Manager multitasking system.

Apple is working on an updated low-end iPad with an A14 chip and USB-C port, as well as new iPad Pro models with M2 chips for later this year, Bloomberg News has reported. It’s also looking to launch new Macs before the end of the year as it works on versions of the Mac mini and MacBook Pro with M2-based processors.

Denial of responsibility! TechNewsBoy.com is an automatic aggregator around the global media. All the content are available free on Internet. We have just arranged it in one platform for educational purpose only. In each content, the hyperlink to the primary source is specified. All trademarks belong to their rightful owners, all materials to their authors. If you are the owner of the content and do not want us to publish your materials on our website, please contact us by email – [email protected]. The content will be deleted within 24 hours.
appledevicesflurrygadget updateiPhonelaunchSeptTargets
Share FacebookTwitterGoogle+ReddItWhatsAppPinterestEmail