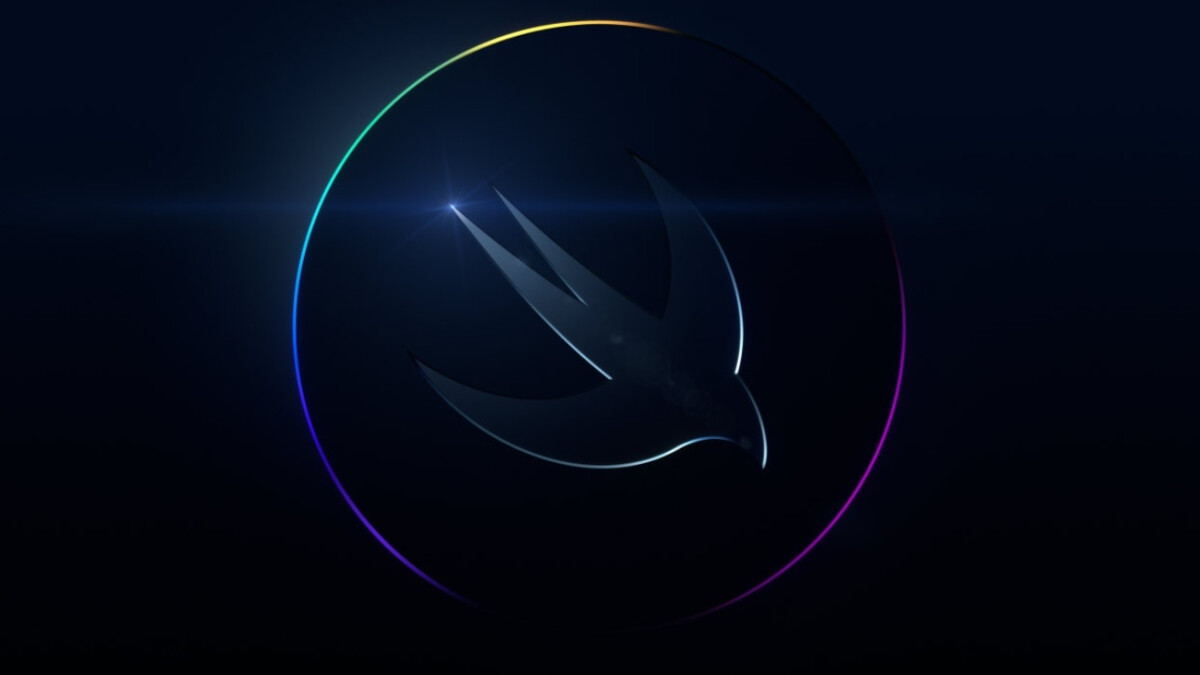 Apple has officially announced that its WWDC Developers Conference will take place from Monday, June 6th through Friday, June 10th. Apple says that it will stream the event including the keynote held on the opening day. It is then that Apple usually discusses its upcoming software releases. This means that we should hear all about iOS 16 and iPadOS 16, watchOS 9, and more.

This will be the third consecutive year that WWDC has been streamed virtually rather than held before a live audience. The feed will be available on the Apple Developer app and on Apple’s website. On the Apple Developer website and the app, Apple says, “Join developers worldwide from June 6 to 10 for an inspiring week of technology and community. Get a first look at Apple’s latest platforms and technologies in sessions, explore the newest tools and tips, and connect with Apple experts in labs and digital lounges. All online and at no cost.”

Apple used to charge developers $1,599 to attend the show but with the pandemic still an issue, Apple would prefer to stream the event at no charge. Once iOS 16 and iPadOS 16 are announced, the beta versions of the operating systems will be distributed throughout the summer until the final versions are ready to be dropped during the third quarter.

Besides getting an early peek at the new iterations of Apple’s operating systems, during the rest of the week developers get to virtually attend meetings with Apple personnel teaching them tricks and giving them tips on how to build better apps.

On the opening day of the conference, June 6th, some students and developers will be invited to watch the keynote and the State of the Union videos together at Apple Park. Further information on how to apply for one of these limited tickets will soon be announced by Apple.

We know of at least one well-known Twitter tipster who will be overjoyed to hear the rumor that Apple might introduce the Mac Pro at WWDC. Apple itself hinted during its March event that such a device could be unveiled at a later time.
As for Google, its I/O Developer Conference will be held from Wednesday May 11th to Thursday, May 12th. Google will stream the events for free although some Googlers and partners will be invited to attend the conference. Google will roll out its first Android 13 beta release this month and during I/O we should much about the next build of Android.

Google used to release an app in the Play Store every year allowing those not-attending the event to stream some of the festivities for free. But now that Google is once again not allowing developers to attend I/O live, the app plays a significant role for developers just as it did last year when the conference was held virtually. In 2020, Google cancelled its developer conference due to Covid.

Denial of responsibility! TechNewsBoy.com is an automatic aggregator around the global media. All the content are available free on Internet. We have just arranged it in one platform for educational purpose only. In each content, the hyperlink to the primary source is specified. All trademarks belong to their rightful owners, all materials to their authors. If you are the owner of the content and do not want us to publish your materials on our website, please contact us by email – [email protected]. The content will be deleted within 24 hours.
6thapplegadget updateiOSJunekicktech boytech news
Share FacebookTwitterGoogle+ReddItWhatsAppPinterestEmail