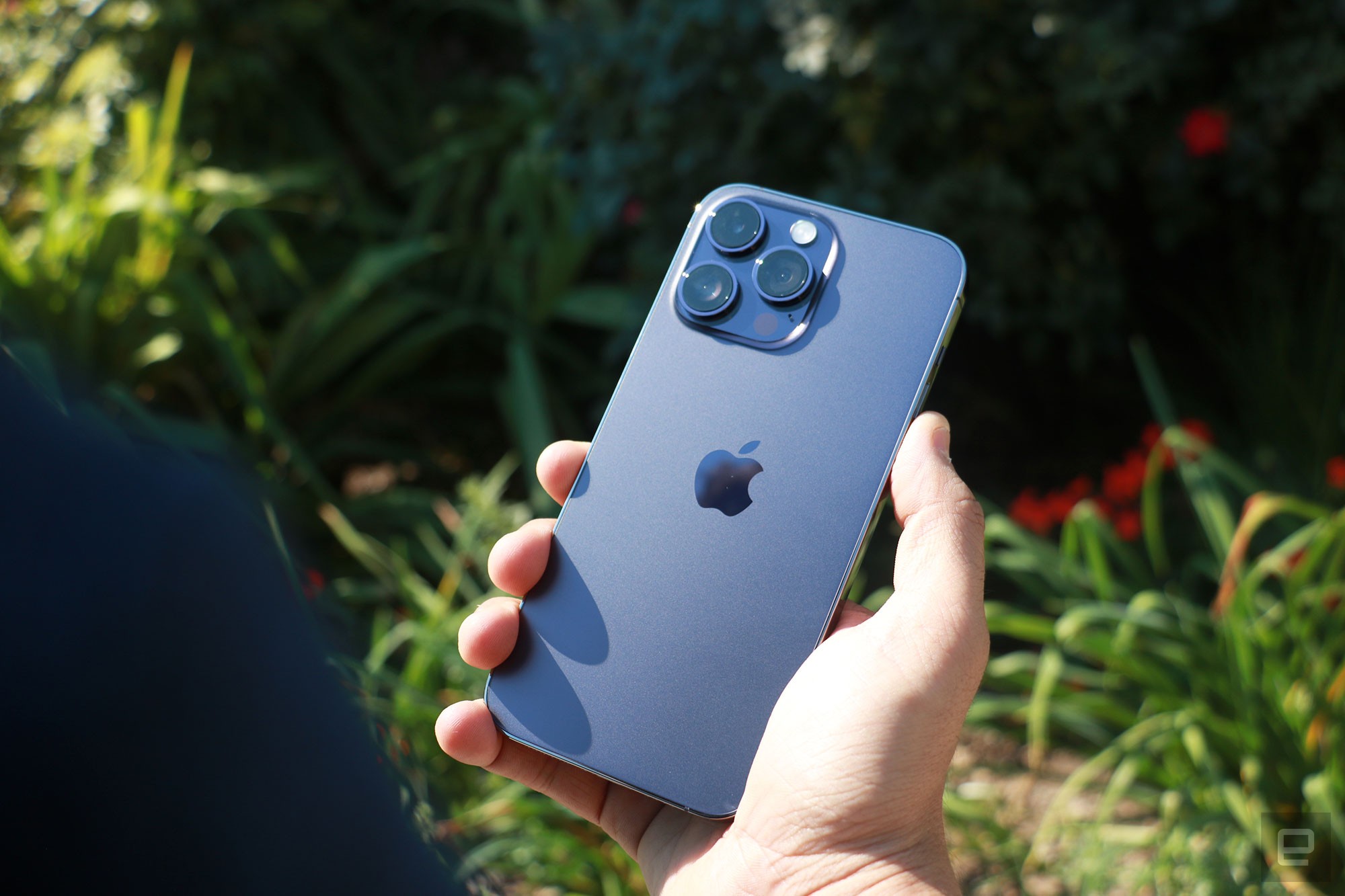 Apple released its latest iPhone lineup and mobile platforms earlier this month, and a couple of annoying bugs quickly made themselves known to users. The good news is that the tech giant has quickly whipped up patches to fix the issues and has now released them as part of the iOS 16.0.2 update. One of the problems the update solves is the iPhone 14 Pro’s compatibility troubles with third-party apps that use its camera, such as Instagram, TikTok and Snapchat.

Users found that when they fire up those apps and use the device’s rear cam, the camera view shakes on screen and the phone emanates grinding and rattling noises. In its patch notes, Apple said the update fixes an issue wherein the “[c]amera may vibrate and cause blurry photos when shooting with some third-party apps on iPhone 14 Pro and iPhone 14 Pro Max.” The company didn’t elaborate on the cause behind it, but it’s possible that the apps weren’t meshing well with the device’s optical image stabilization system, causing the rattling noises.

Another troublesome problem the update fixes is the persistent appearance of permission prompts when trying to copy and paste content between apps. Apple senior manager Ron Huang previously admitted that it was “absolutely not expected behavior” and said the company was dealing with it. iOS 16.0.2 will get rid of other bugs, as well, including one that causes the device’s display to go black during setup and another that renders the touch input on some iPhone X, iPhone XR and iPhone 11 displays to be unresponsive after they’re serviced.

Denial of responsibility! TechNewsBoy.com is an automatic aggregator around the global media. All the content are available free on Internet. We have just arranged it in one platform for educational purpose only. In each content, the hyperlink to the primary source is specified. All trademarks belong to their rightful owners, all materials to their authors. If you are the owner of the content and do not want us to publish your materials on our website, please contact us by email – [email protected]. The content will be deleted within 24 hours.
applecameracopypastefixgadget updateiOSiPhoneissues
Share FacebookTwitterGoogle+ReddItWhatsAppPinterestEmail

Check Out the Official Soundtrack for FIFA 23, Out Now on Spotify

RuPay Credit Card UPI Usage: No Charge for Transactions Up to Rs.…

No Charge on RuPay Credit Card UPI Transactions Up to Rs. 2,000, NPCI…

RuPay Credit Card UPI Usage: No Charge for Transactions Up…

No Charge on RuPay Credit Card UPI Transactions Up to Rs.…