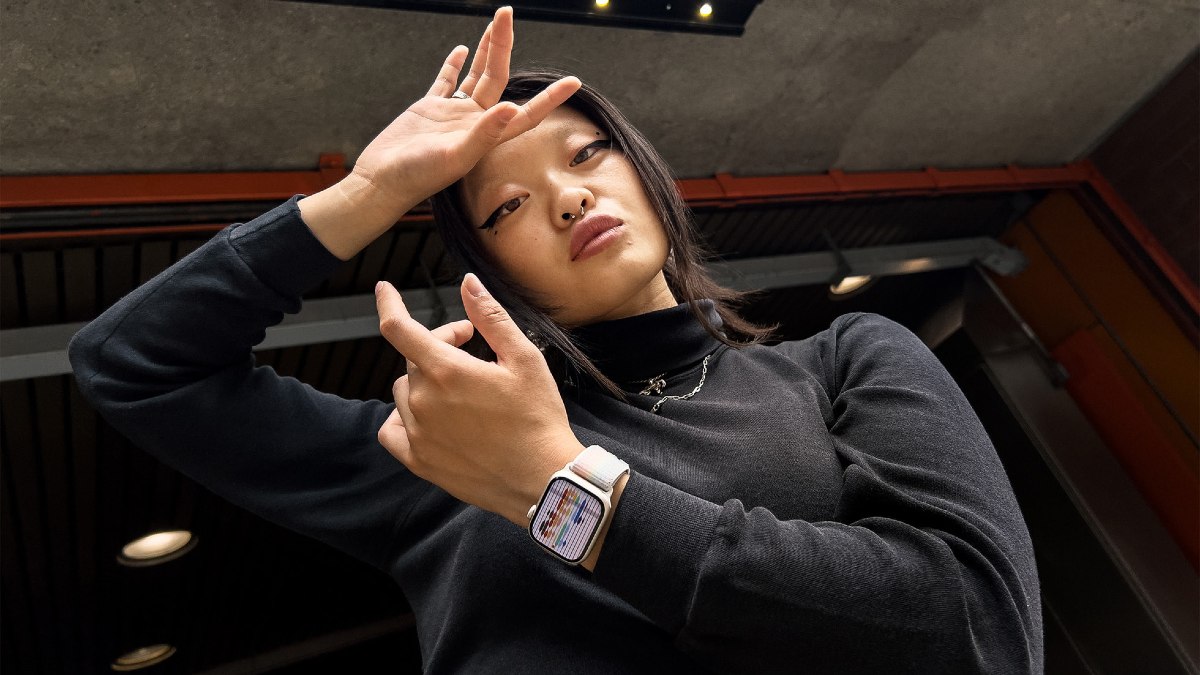 Apple has officially announced two new Pride Edition bands for celebrating the global LGBTQ Pride month in June. Apple’s Pride Edition Bands are said to come with dynamic Pride watch faces in support of the LGBTQ+ community and the equality movement. The Pride Edition Sport Loop showcases a colour gradient with the word “Pride” woven directly into the band. The company is also launching a new Shot on iPhone pride campaign on Instagram that captures the essence of artists and figures within the global LGBTQ+ community. Meanwhile, a new tip suggests that an Apple Watch Pride Edition may also be launched soon.

On the other hand, Bloomberg’s Mark Gurman, has claimed through a tweet that Apple is also going to launch a new Pride Edition Apple Watch soon. According to Gurman, marketing materials and updated Watch tables have reportedly arrived at retail stores for placement as early as next week.

The Pride Edition Sport Loop band incorporates the original rainbow colours with those drawn from various pride flags, including light blue, pink, and white, representing transgender and gender-nonconforming individuals, and black and brown, that symbolise Black and Latinx communities. The colours are also said to represent those who are living with or have passed away from HIV/AIDS. The company has also used a new technique to remove several double-layer nylon-woven textile loops on the band to reveal the word “Pride” in a cursive style.

The Pride Edition Sport Loop band is priced at Rs.3,900 in India and $49 (roughly Rs.3,800) in the United States. The band is available to order from Apple’s official website, and it can also be purchased from the Apple Stores starting from May 26.

Apple claims that the new Pride Edition Nike Sport Loop band celebrates the full spectrum of the rainbow and features a matching rainbow-coloured Nike Bounce face that accompanies the band. The band comes with Nike’s Be True collection, which is part of Nike’s broader commitment to the LGBTQ+ community and focuses on recognition, advocacy, inspiration, and education. The Nike Sport Loop band is also said to honour individuals who are expanding sport for future generations and inspiring others to feel the joy of being authentically themselves.

These Pride Edition Sport Loop bands are claimed to be compatible with any Apple Watch. Other than this, these bands will also be available for the Apple Watch Series 7 and it should start arriving later this week, as per Gurman.

Moreover, Apple has also introduced the Pride Threads watch faces, as mentioned above. These watch faces are inspired by multiple pride flags and combine colours to represent the strength and mutual support of the LGBTQ+ movement. The company has also included a new App Clip functionality within the band packaging to deliver a simple and convenient way for customers to access the new matching Watch face immediately.

Besides this, the Shot on iPhone pride campaign, introduced by Apple, showcases places of historic significance to the LBGTQ+ movement. The series is said to appear on Apple’s Instagram handle soon and will feature works from various photographers from across the globe.