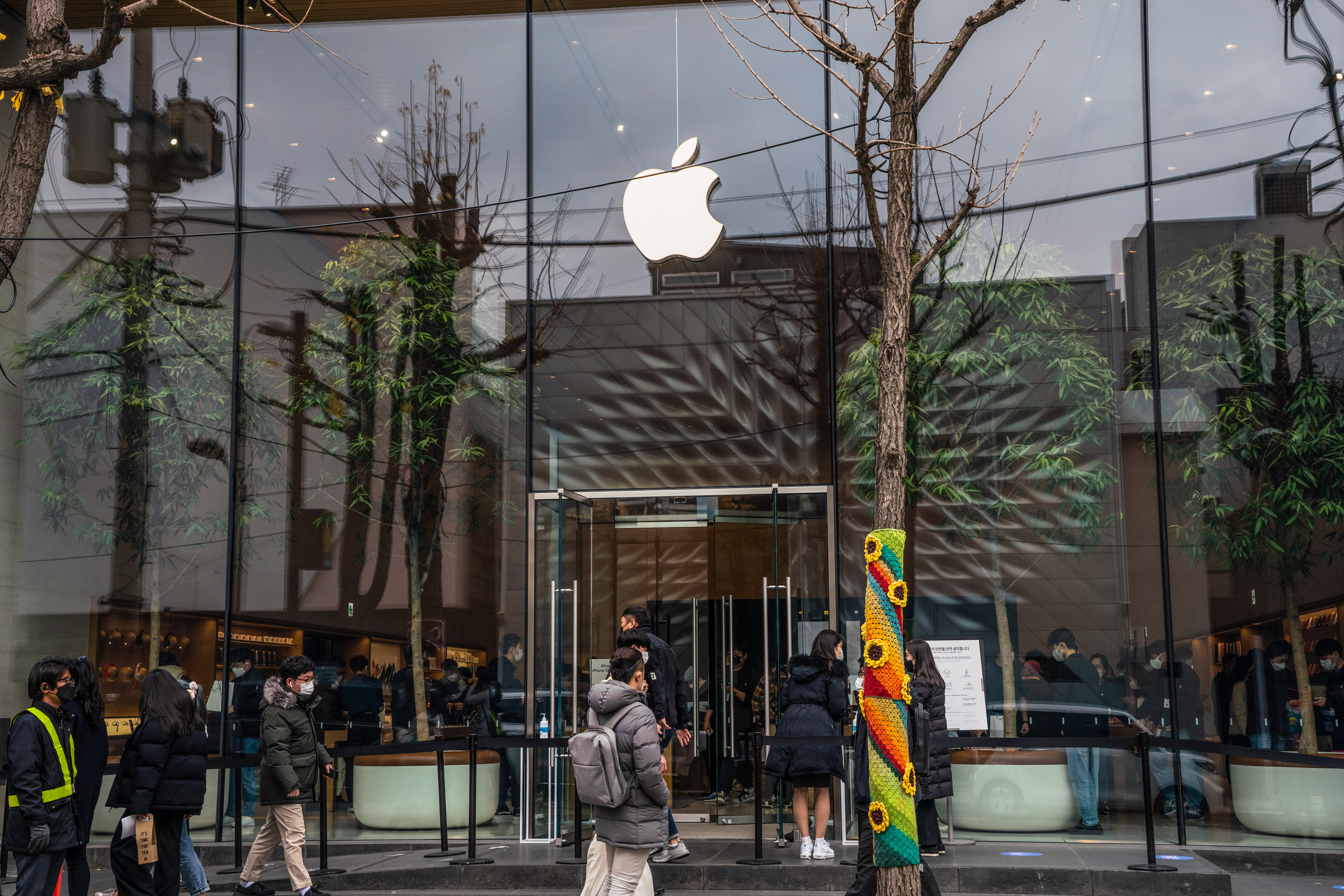 Apple will allow third-party payments for apps in South Korea

Apple will soon allow developers to use alternative payment systems for their apps in South Korea to comply with the country’s new law. According to The Korea Herald, the tech giant has turned in its plans on how its app store would support third-party payments to the Korea Communications Commission. It reportedly didn’t include details on when the changes to its store will take effect and how much it will charge for its service fees exactly. However, the company did say that its cut for alternative payment transactions will be smaller than 30 percent.

South Korea passed a law — dubbed the “anti-Google law” — last year that requires major app stores like Google’s and Apple’s to allow third-party payment methods. It was a blow to the tech giants that typically keep a tight grip on their app stores. Both of them are even grappling with lawsuits challenging the commission they take from developers. Their most high-profile legal battle is perhaps the one with Epic, which started after the video game developer tried to work around the companies’ 30 percent commission by offering discounts to users who purchase in-game currency directly from its portal.

The new Korean law states that companies will face fines if they refuse to comply and force developers to use their payment systems only. Google submitted its initial compliance plans shortly after the law took effect in September, revealing that it will lower its commission by four percent for transactions that don’t use its own payment system. As for Apple, we’ll likely hear more information in the coming months. A spokesperson said in a statement:

“We look forward to working with the KCC and our developer community on a solution that benefits our Korean users. Apple has a great deal of respect for Korea’s laws and a strong history of collaboration with the country’s talented app developers. Our work will always be guided by keeping the App Store a safe and trusted place for our users to download the apps they love.”

Denial of responsibility! TechNewsBoy.com is an automatic aggregator around the global media. All the content are available free on Internet. We have just arranged it in one platform for educational purpose only. In each content, the hyperlink to the primary source is specified. All trademarks belong to their rightful owners, all materials to their authors. If you are the owner of the content and do not want us to publish your materials on our website, please contact us by email – [email protected]. The content will be deleted within 24 hours.
appleAppsgadget updateKoreapaymentsSouthtech boytech news
Share FacebookTwitterGoogle+ReddItWhatsAppPinterestEmail