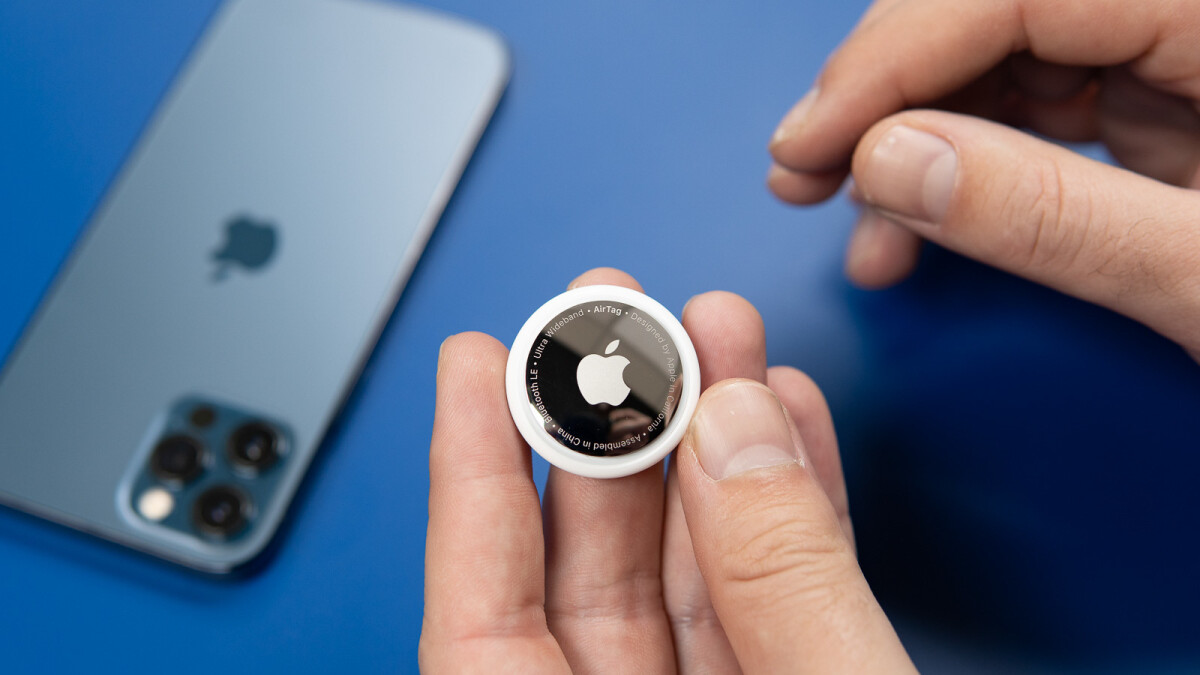 By Scott Marlette Last updated Jun 10, 2022
Share
“Oh no, thief! Don’t worry, the AirTag is here to save your backpack”… Sounds like one of those cringy old-school TV ads, but oh well, something like that did happen in Charlotte, NC, when a backpack with an AirTag attached to it was stolen. The police were able to track and arrest the suspect thanks to Apple’s little item tracker, reports AppleInsider.

The police seem to have a new investigator… Apple’s AirTag

The Charlotte-Mecklenburg Police Department tracked the suspect of the stolen backpack using the information provided by the AirTag. Reportedly, the item tracker, using Apple’s Find My app, was able to lead the police to the suspect’s door. But then, the thief reportedly escaped with his car (still carrying the stolen backpack with him).Well, not for long. Police chased after him, managed to find him, and arrested him. The suspect Mr. Green had reportedly been arrested five times before for other thefts (via WRAL.com).

This brief AirTag success story is only one of the many recently reported situations in which Apple’s AirTag managed to prevent crimes or help find suspects or stolen items.

The AirTag is basically an item tracker that was launched by Apple last year, and it is a Tile-like item you can attach to your belongings (like bags, keys etc), and then use Apple’s Find My network to locate them in case you lost them.

It’s important to mention that AirTag comes with built-in anti-stalking measures and protections, and Apple has released more software updates to it since its release to make it even harder to be used for malicious purposes.

Despite that, some claim the built-in anti-stalking features are not always consistent (one model earlier claimed she was stalked for hours with an AirTag).

On whichever side of the argument you are though, one is clear: the AirTag does have success stories such as helping to recover $7,000 worth of camera gear that got stolen in May 2022, busting a man from an attempt at stalking, and even catching a mover in a lie.

Denial of responsibility! TechNewsBoy.com is an automatic aggregator around the global media. All the content are available free on Internet. We have just arranged it in one platform for educational purpose only. In each content, the hyperlink to the primary source is specified. All trademarks belong to their rightful owners, all materials to their authors. If you are the owner of the content and do not want us to publish your materials on our website, please contact us by email – [email protected]. The content will be deleted within 24 hours.
AirTagallegedApplesarrestbackpackFindgadget updatehelps
Share FacebookTwitterGoogle+ReddItWhatsAppPinterestEmail

Is there a maximum size for Windows clipboard data? Here’s your answer

Microsoft Announces Support For Windows 8.1 to End in January 2023

Microsoft Announces Support For Windows 8.1 to End in…