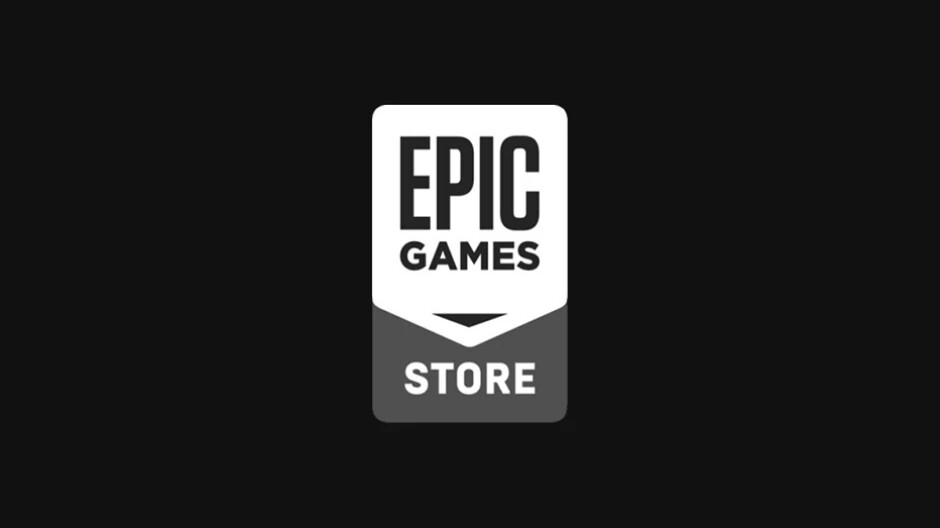 Epic Games, developer of the popular Fortnite game, said yesterday that it opposes Apple’s request for a stay that would temporarily block Judge Yvonne Gonzalez Rogers’ injunction from taking effect. That injunction prevents Apple from stopping game developers from sending subscribers a link to alternative payment platforms. Apple demands that games listed in the App Store use its own payment system which gives Apple a 30% cut of in-app revenue.

Apple has to comply with the injunction by December 9th, but when the company announced earlier this month that it would appeal the original ruling made by Judge Rogers, the tech giant also asked the judge for a stay. Apple kicked Epic and Fortnite out of the App Store after the developer gave Fortnite players the opportunity to save money on the purchase of in-game currency (V bucks) by paying for the purchase using Epic’s own in-app payment platform.

Apple’s requested the stay which could put the injunction on hold until the case has been put through the entire appeals process. That could take a year or longer to complete giving Apple all of that extra time to block developers from linking to alternative payment options. Thus Epic is complaining that this is essentially a stall tactic allowing Apple to continue to force developers to pay it 30% of in-app revenue.

Epic says that Apple has not been able to meet the legal standard to receive the stay; that would require Apple to prove that it would be irreparably harmed if it was forced temporarily to comply with the injunction and the injunction was later reversed in Apple’s favor. Epic points out that Apple originally called the judge’s ruling a “huge win” when it was first announced, and combined with the delay in filing for an appeal, the game developer says that Apple is giving out signals that it won’t be harmed by following Judge Rogers’ decision.
In a court filing, Epic wrote, “The public interest favors denying Apple’s request; an injunction is  the only path to effective relief. History shows…that in the absence of an injunction, Apple will not make any changes.” A hearing on Apple’s request for a stay is scheduled for November 9th, exactly one month before Apple is required to follow the injunction.
Last month, Epic filed an appeal as the judge also ruled against the game developer’s request that Apple be forced to allow iPhone users to install Epic’s app store on iPhone models. Apple cited security as the reason for not allowing this to take place.

Apple originally said that it won the lawsuit, but later appealed the ruling

When the original ruling was announced on September 11th, some analysts called it a win for Epic while others said that it was a victory for Apple. Epic CEO Tim Sweeney said, “Today’s ruling isn’t a win for developers or for consumers. Fortnite will return to the iOS App Store when and where Epic can offer in-app payment in fair competition with Apple in-app payment, passing along the savings to customers.”

In discussing Apple’s request for a stay, the company’s legal team stated, “The requested stay will allow Apple to protect consumers and safeguard its platform while the company works through the complex and rapidly evolving legal, technological, economic issues that any revisions to this Guideline would implicate.”

Besides Epic, there have been several developers unhappy with how Apple forces them to use its own in-app payment platform allowing the tech giant to take 30% of in-app revenue. Companies like Netflix, and Spotify have complained to Apple about its policies.

Denial of responsibility! TechNewsBoy.com is an automatic aggregator around the global media. All the content are available free on Internet. We have just arranged it in one platform for educational purpose only. In each content, the hyperlink to the primary source is specified. All trademarks belong to their rightful owners, all materials to their authors. If you are the owner of the content and do not want us to publish your materials on our website, please contact us by email – [email protected]. The content will be deleted within 24 hours.
ApplesattemptDecisionEpicgadget updatejudgesOpposedStall
Share FacebookTwitterGoogle+ReddItWhatsAppPinterestEmail

All 53,000 attendees of Anime NYC urged to get tested after one got Omicron

All 53,000 attendees of Anime NYC urged to get tested after…