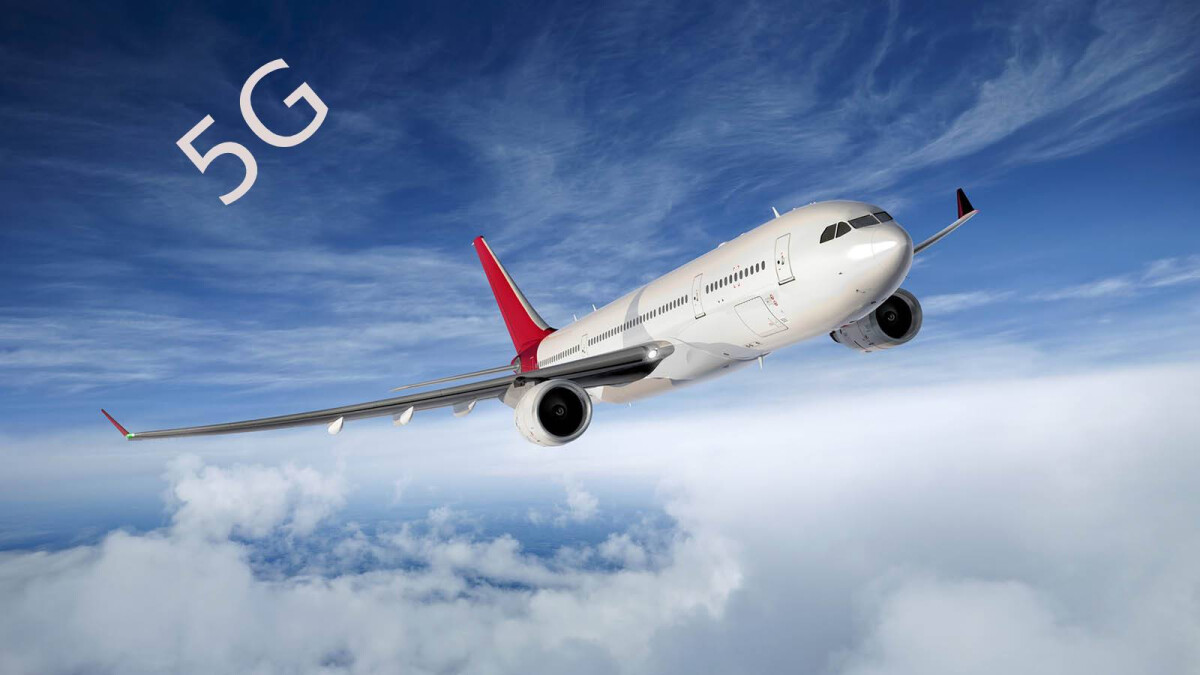 By Scott Marlette On Nov 25, 2021
Share
AT&T and Verizon have announced that they will operate their new 5G service at low power to assuage fears that C-band signals could interfere with aircraft safety systems, Bloomberg reports.
A dispute has been brewing between the two carriers and the Federal Aviation Administration since the time of Donald Trump regarding the effect of new 5G services on the cockpit safety system. In defiance of concerns raised by the FAA in December 2020, Federal Communications Commission auctioned off the C-band frequencies and AT&T and Verizon spent a record-breaking $81 billion to acquire them.
At the center of the concern is the radar altimeter, a device that airplanes rely on to land safely in poor weather and prevent mid-air collisions and crashes. The FAA was planning to issue mandates to limit the use of the system to avoid potential interference from 5G towers. This would have disrupted passenger and cargo flights in the places where the towers are located.
On November 4, AT&T and Verizon said they would postpone the December 5 rollout of the new band until January 5 and work with the FAA to address those concerns, which they don’t think hold water. Canada, France, and Japan have also imposed some temporary 5G restrictions.
AT&T and Verizon have now decided to limit some of their 5G services for six months while more analysis is done regarding the effect of 5G signals on aircraft sensors. These limits were discussed in a letter sent to the Federal Communications Commission on Wednesday.

We have voluntarily agreed to certain precautionary protection measures. Though there is no credible evidence that a legitimate interference problem exists, we agreed to take these additional steps to alleviate any safety concerns.

The carriers will lower cell-tower power levels across the nation and implement even tighter limits near airports and helipads. This is unlikely to impact services because carriers already direct signals away from sensitive areas.

The companies will still go ahead with the launch of the new service in January 2022, but the power limits, which will last until July 6, will apply.

T-Mobile has invested a far smaller amount on the C-band spectrum, which it cannot use until December 2023.

Denial of responsibility! TechNewsBoy.com is an automatic aggregator around the global media. All the content are available free on Internet. We have just arranged it in one platform for educational purpose only. In each content, the hyperlink to the primary source is specified. All trademarks belong to their rightful owners, all materials to their authors. If you are the owner of the content and do not want us to publish your materials on our website, please contact us by email – [email protected]. The content will be deleted within 24 hours.
AddressATTconcernsflightgadget updatelimitpowerSafety
Share FacebookTwitterGoogle+ReddItWhatsAppPinterestEmail