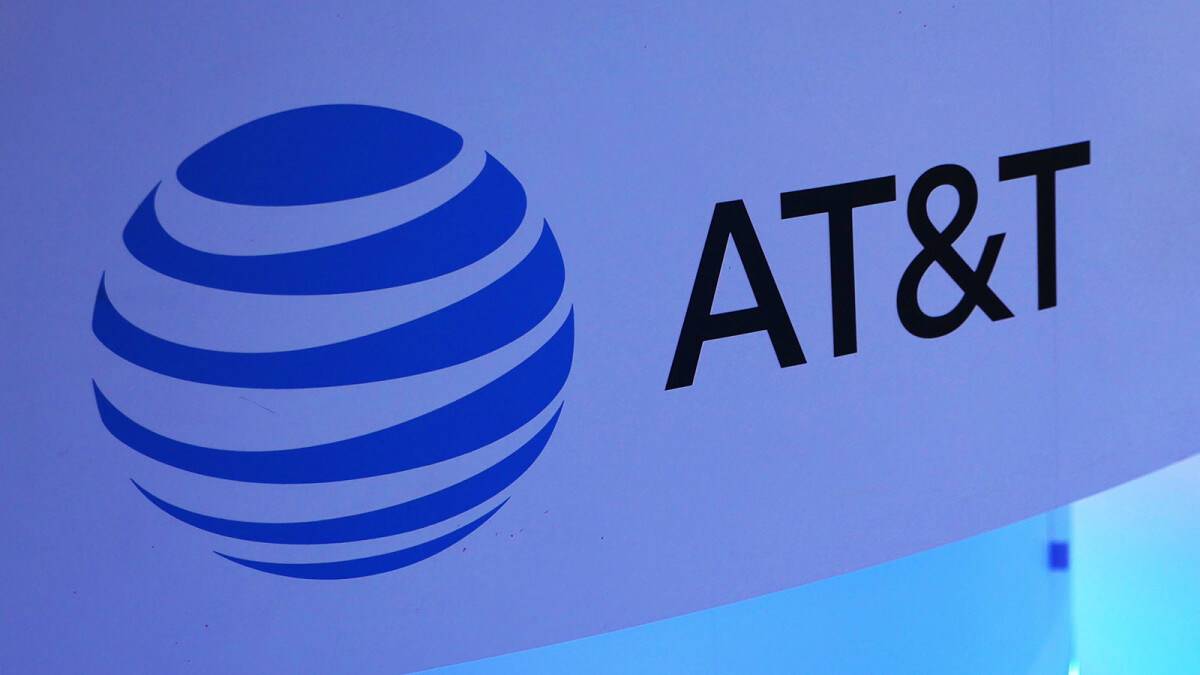 By Scott Marlette Last updated Jun 8, 2022
Share
It’s borderline frustrating when big companies make major changes to their services that negatively impact customers, and don’t even bother communicating them through official channels. That certainly doesn’t happen when they have something positive to convey to their potential customers.

That said, it looks like AT&T has quietly removed the HBO Max perk for new customers who opt for the carrier’s top-tier unlimited wireless plan. In fact, the Unlimited Elite plan, AT&T’s highest-tier postpaid plan for phones, starting at $85 per line, no longer exists (sort of).

Instead of the Unlimited Elite plan which has been removed from AT&T’s website, there’s now a new Unlimited Premium plan, which is basically the same (including price), but with a couple of changes. The biggest one is the removal of the HBO Max streaming service. The second is the addition of 10GB of hotspot data on top of the usual 40GB.

So now, instead of getting 40GB of high-speed mobile hotspot use, customers will get 50GB, but they will no longer be able to watch HBO Max for free. Unfortunately, that’s nowhere near the $15/month value that the HBO Max bundled perk that Unlimited Elite plan customers would get.

On the bright side, if you’re already subscribed to AT&T’s Unlimited Elite plan, you will not lose any of these perks as long as you keep you plan. However, new customers will now have to opt for the Unlimited Premium plan if they want AT&T’s highest-tier unlimited wireless plan.

It’s interesting to note though that AT&T’s prepaid carrier, Cricket Wireless, still offers HBO Max’s ad-supported tier as part of its plan offering, but that might change sooner rather than later.

Sadly, two months after the completion of the $43 billion Warner Bros. Discovery deal, it looks like the two companies didn’t manage to sign any agreements regarding the distribution of HBO Max.

In a statement provided to CNET, AT&T spokesman Jim Greer said that “HBO Max is a great service, but we constantly experiment with the features we offer our customers to give them the best value.” Replacing HBO Max with 10GB of hotspot data is clearly not great value, but at least you get to keep your perks if you’re already subscribed to AT&T’s Unlimited Elite plan.

Denial of responsibility! TechNewsBoy.com is an automatic aggregator around the global media. All the content are available free on Internet. We have just arranged it in one platform for educational purpose only. In each content, the hyperlink to the primary source is specified. All trademarks belong to their rightful owners, all materials to their authors. If you are the owner of the content and do not want us to publish your materials on our website, please contact us by email – [email protected]. The content will be deleted within 24 hours.
ATTDropsElitefreegadget updateHBOMaxoffering
Share FacebookTwitterGoogle+ReddItWhatsAppPinterestEmail