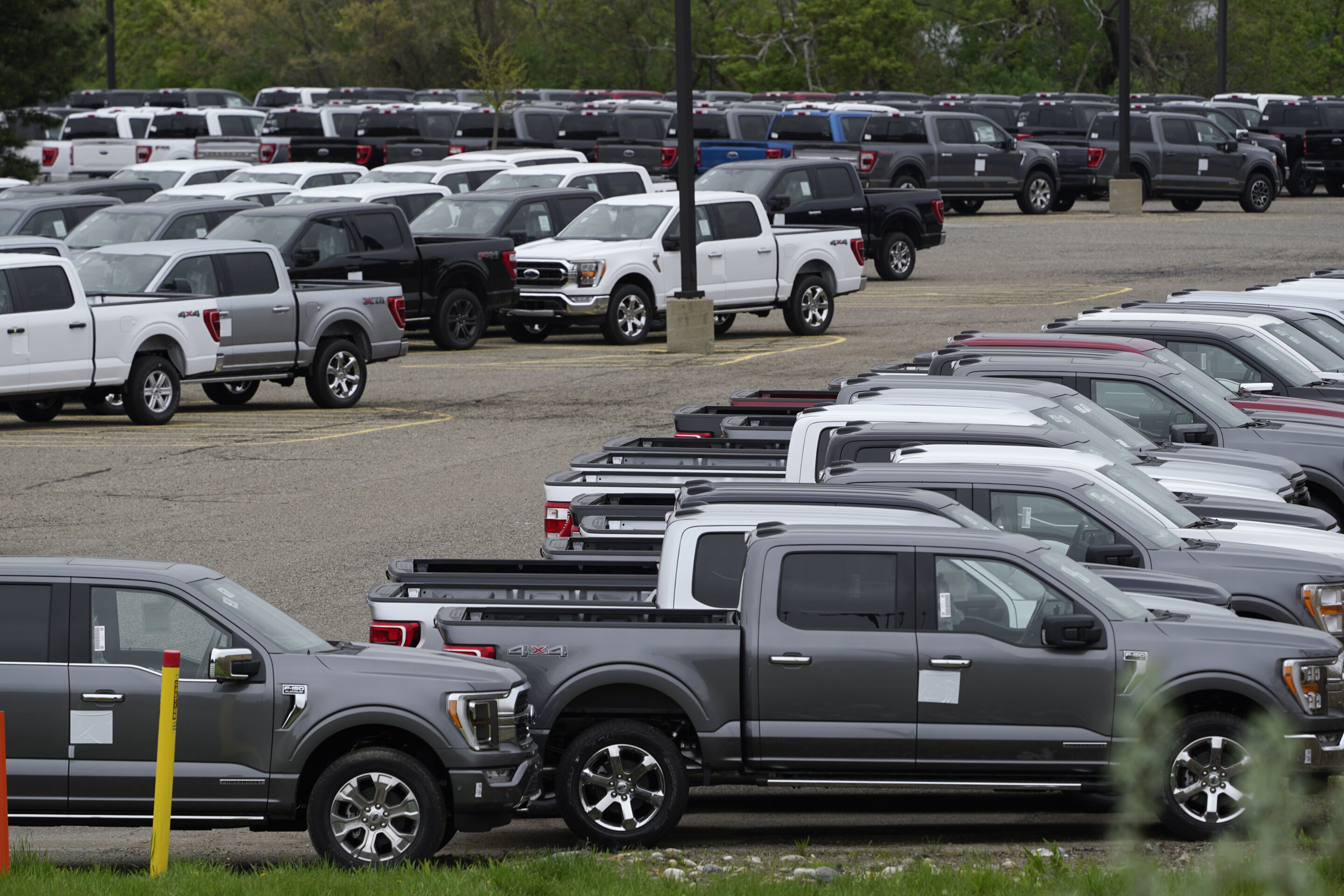 A fire-damaged Japanese factory that supplies many of the auto industry’s computer chips is producing about 88% of what it was making before the March blaze, its owner says.

Renesas Electronics Corp. said Tuesday that replacements for fire-damaged equipment arrived on May 27, and should be running in mid-June. That would allow the company to return to full production.

Ford, for instance, said it the shortage would halve its production from normal levels in the second quarter. Nearly all automakers have been affected but Ford, General Motors, Nissan, Honda, Stellantis, Tesla and Volkswagen have been hit.

While near-normal production at the Renesas Naka plant is good news for the auto business, it won’t solve the industry’s shortage by itself, said Phil Amsrud, senior principal analyst with IHS Markit who tracks automotive semiconductors.

Renesas is the third-largest maker of automotive chips by revenue, and the largest supplier of microcontroller units, which are widely used on automobiles, Amsrud said. But it contracts for a majority of auto chip production from Taiwan Semiconductor Manufacturing Co., which is still working to increase output, Amsrud said. “Naka by itself is not going to be able to fill the entire hole that we have in the supply chain,” he said.

It will take until the third quarter for the auto industry to see the improved output from TSMC and other chip foundries, but it won’t be enough to fill a backlog, he said. Even from October through December, the auto industry still won’t have enough chips, he said. “We should start seeing an improvement, but we won’t be able to ship everything we didn’t fill earlier,” Amsrud said.

There are as many as 80 different computers in more sophisticated models that control everything from touch screens to transmissions to partially automated driver safety features.

Automakers closed factories for about two months at the start of the pandemic last year to help stop it from spreading. But they came back faster than expected, and by then, chip makers had switched production to booming consumer electronics. Then the Renesas fire hit.

The shortage is forcing the auto industry to rethink its supply chains and perhaps scrap some just-in-time parts deliveries.

Denial of responsibility! TechNewsBoy.com is an automatic aggregator around the global media. All the content are available free on Internet. We have just arranged it in one platform for educational purpose only. In each content, the hyperlink to the primary source is specified. All trademarks belong to their rightful owners, all materials to their authors. If you are the owner of the content and do not want us to publish your materials on our website, please contact us by email – [email protected]. The content will be deleted within 24 hours.
Automotiveblazechipgadget updatemakerrecoveredtech boytech news
Share FacebookTwitterGoogle+ReddItWhatsAppPinterestEmail