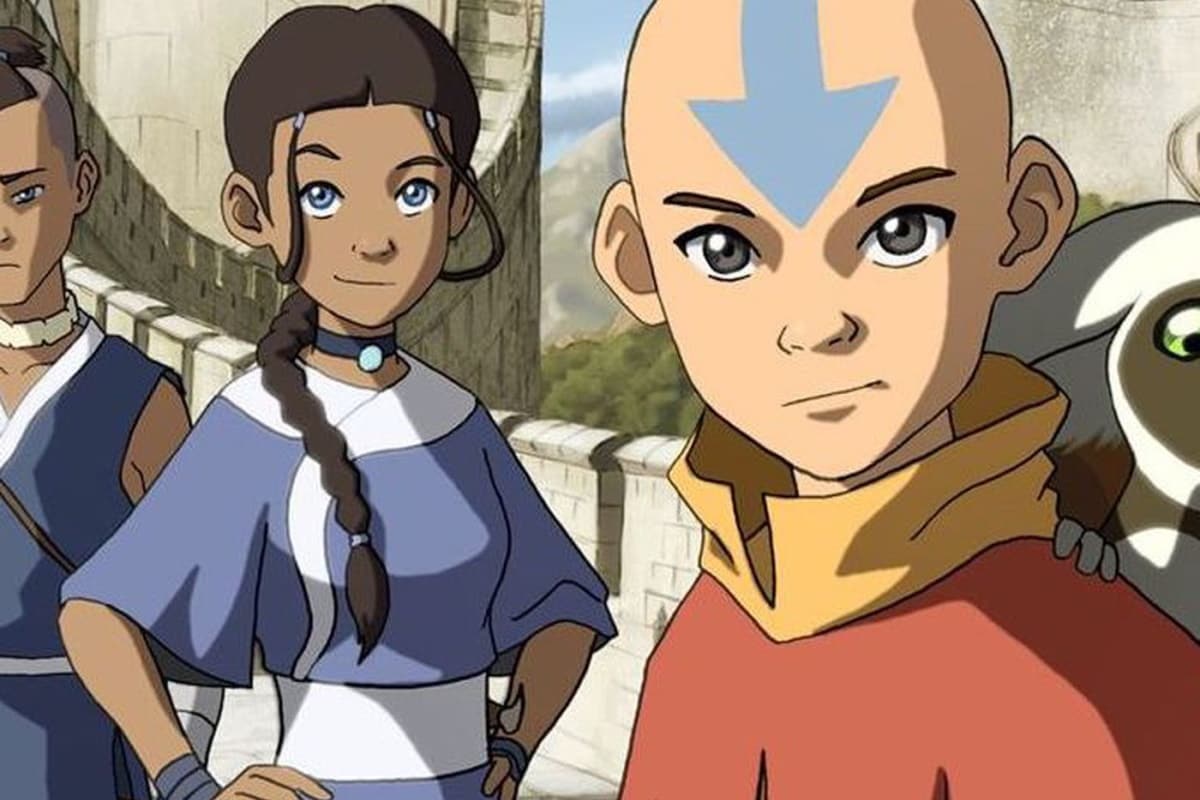 Avatar: The Last Airbender universe is set to expand further, as three animated movies based on the popular anime-style series are in the works. Paramount Animation and Nickelodeon Animation announced this during the Annecy International Animation Film Festival, and revealed that the first movie will be directed by Lauren Montgomery, who worked as a storyboard artist on the original series. Avatar: The Last Airbender co-creators Bryan Konietzko and Michael DiMartino, and Eric Coleman serve as the producers for the yet-to-be-titled first movie.

Ramsey Naito, President of Animation & Development at Paramount Animation and Nickelodeon Animation told Deadline: “As original creators Mike and Bryan expand the Avatar universe with us, we’re keeping it all in the family with Lauren bringing the same kind of expert, beautiful work she did on the original series to her new directing duties on the forthcoming theatrical.”

The first new animated Avatar movie does not yet have a release date. Nor is anything known about its plot. There’s also no word on who’ll be directing the remaining Avatar: The Last Airbender animated movies.

Avatar: The Last Airbender — the original animated series — revolved around Aang, a mystical child, who wakes up from a 100-year slumber to restore peace in a war-torn world. Originally released in 2005, it ran for three seasons with the last one airing in 2008. In India, it was released under the title Avatar: The Legend of Aang. Avatar: The Last Airbender was followed by a four-season sequel in The Legend of Korra and various comics. It was adapted into a live-action feature film by M. Night Shyamalan, titled The Last Airbender, which is widely regarded as one of the worst films ever made. Netflix is set to adapt it into a live-action series, which is totally unrelated to the animated movies.

Will the three Avatar: The Last Airbender animated movies add a new dimension to the popular franchise? We’ll see in the years to come.

Denial of responsibility! TechNewsBoy.com is an automatic aggregator around the global media. All the content are available free on Internet. We have just arranged it in one platform for educational purpose only. In each content, the hyperlink to the primary source is specified. All trademarks belong to their rightful owners, all materials to their authors. If you are the owner of the content and do not want us to publish your materials on our website, please contact us by email – [email protected]. The content will be deleted within 24 hours.
AirbenderAnimatedAvataravatar last airbender animated movies lauren montgomery cast nickelodeon animation paramount avatar the last airbenderavatar the legend of aangeric colemanexpandFranchise
Share FacebookTwitterGoogle+ReddItWhatsAppPinterestEmail