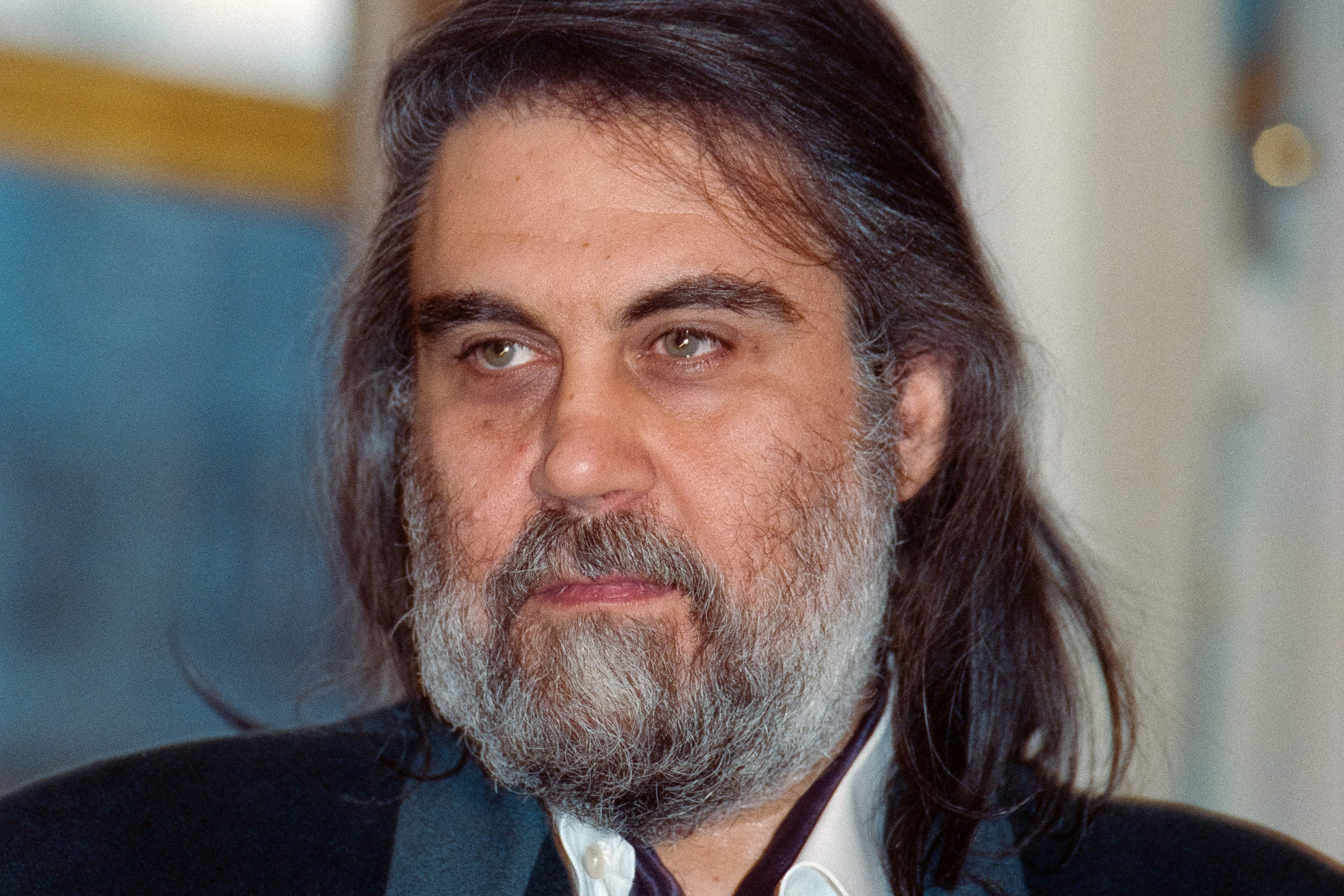 The music world just lost one of its more influential figures. Deadline reports Vangelis, the composer behind the scores for Blade Runner and Chariots of Fire, has died in France at the age of 79. He broke ground in music by blending synthesizers with jazz, orchestral work and other styles normally seen at odds with each other. He helped the movie business break away from its dependence on classical or pop soundtracks, and joined artists like Brian Eno and Jean-Michel Jarre in defining both electronic music as a whole as well as sub-genres such as ambient and new-age.

Vangelis is synonymous with sci-fi thanks to his iconic Blade Runner soundtrack, but he was also a proponent of space exploration who produced multiple albums in tribute to major missions. He helped score Carl Sagan’s 1980 Cosmos TV series, wrote Mythodea to celebrate NASA’s Mars Odyssey mission in 2001 and produced a tribute to the Rosetta comet probe in 2016. His last full album, 2021’s Juno to Jupiter, honored its namesake spacecraft right as it was shedding more light on the gas giant. He received NASA’s Public Service Medal in 2003.

The musician was born in Greece in 1943 as Evangelos Odessey Papathanassiou. He started his music career in pop and soundtracks in the mid-1960s, but it was his 1970s forays into electronic music that helped develop his signature style. Cosmos, Chariots of Fire and Blade Runner cemented his reputation, while high-profile projects like 1492: Conquest of Paradise and Alexander drew further attention.

Vangelis leaves a strong legacy. On top of his role in Hollywood, you can hear his influence in electronic artists like Robert Rich and Steve Roach. Even modern performers outside of his core genre, such as Armin van Buuren and Run the Jewels’ El-P, cite him as a hero. He’ll be missed, but you may hear echoes of his sound for decades to come.

Denial of responsibility! TechNewsBoy.com is an automatic aggregator around the global media. All the content are available free on Internet. We have just arranged it in one platform for educational purpose only. In each content, the hyperlink to the primary source is specified. All trademarks belong to their rightful owners, all materials to their authors. If you are the owner of the content and do not want us to publish your materials on our website, please contact us by email – [email protected]. The content will be deleted within 24 hours.
BladeComposerDiesElectronicgadget updatemusicpioneerrunner
Share FacebookTwitterGoogle+ReddItWhatsAppPinterestEmail

Why some scientists want serious research into UFOs