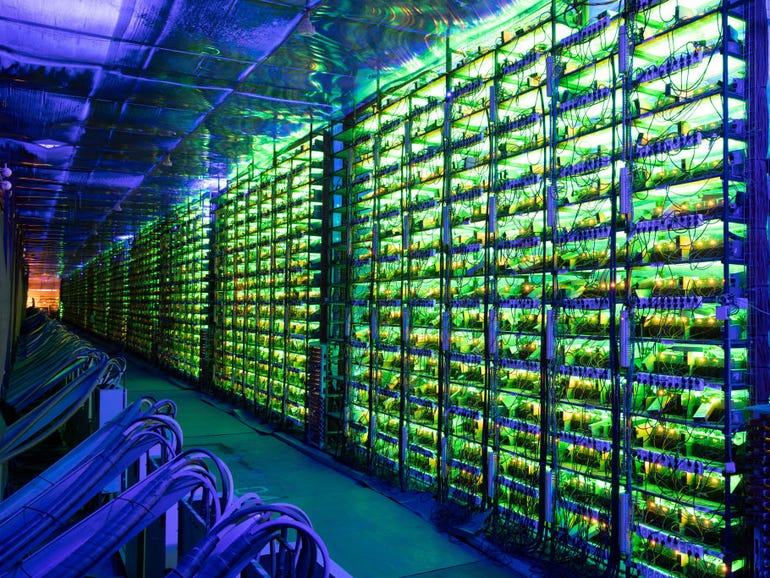 Jack Dorsey’s payments company Block (formerly known as Square) announced on Thursday that it would start to build an open Bitcoin mining system.

The announcement came from a thread of tweets from Block’s general manager for hardware, Thomas Templeton. Templeton said the company would work towards making it so that anyone can easily purchase a mining rig.

“We want to make mining more distributed and efficient in every way, from buying, to set up, to maintenance, to mining,” he wrote. “We’re interested because mining goes far beyond creating new bitcoin. We see it as a long-term need for a future that is fully decentralized and permissionless.”

Templeton detailed that Block would focus on making the mining process reliable and accessible to more people. In addition, he said the company would focus on performance that has the right balance of execution while considering other factors miners want, like lower power consumption and higher hash rates.

“Common issues we’ve heard with current systems are around heat dissipation and dust. They also become non-functional almost every day, which requires a time-consuming reboot,” Templeton wrote. “We want to build something that just works.”

Bitcoin mining uses customized PCs (or cryptomining rigs) to solve cryptographic equations and record that data to a blockchain. Mining is essentially a way to accumulate cryptocurrency without paying for it; however, it requires state-of-the-art hardware with a powerful graphics processing unit (GPU), which becomes costly to obtain and operate.

Templeton said that Block plans for its Bitcoin mining process to be decentralized, built in the open in collaboration with its community. The company initially expressed interest in building a Bitcoin mining system back in October, but there aren’t any details yet on when the mining system would be ready to use.

Bitcoin has been a part of Block for a few years since the company announced in 2018 that its Cash App would let users make transactions with the cryptocurrency. Block holds nearly 8,027 Bitcoins which equates to about $43 million today. Dorsey has been a proponent of cryptocurrency and said in 2018 that Bitcoin would be the “currency of the internet” in the near future.

More and more tech companies are entering the crypto craze as the market grows and becomes more popular. Experts predict that 90% of the global population will adopt cryptocurrencies in the next decade. In just the past few years alone, the cryptocurrency market has grown from $1.44 billion in 2020 to $1.63 billion in 2021.

Denial of responsibility! TechNewsBoy.com is an automatic aggregator around the global media. All the content are available free on Internet. We have just arranged it in one platform for educational purpose only. In each content, the hyperlink to the primary source is specified. All trademarks belong to their rightful owners, all materials to their authors. If you are the owner of the content and do not want us to publish your materials on our website, please contact us by email – [email protected]. The content will be deleted within 24 hours.
bitcoinblockBuildingeasiergadget updateMiningtech boytech news
Share FacebookTwitterGoogle+ReddItWhatsAppPinterestEmail