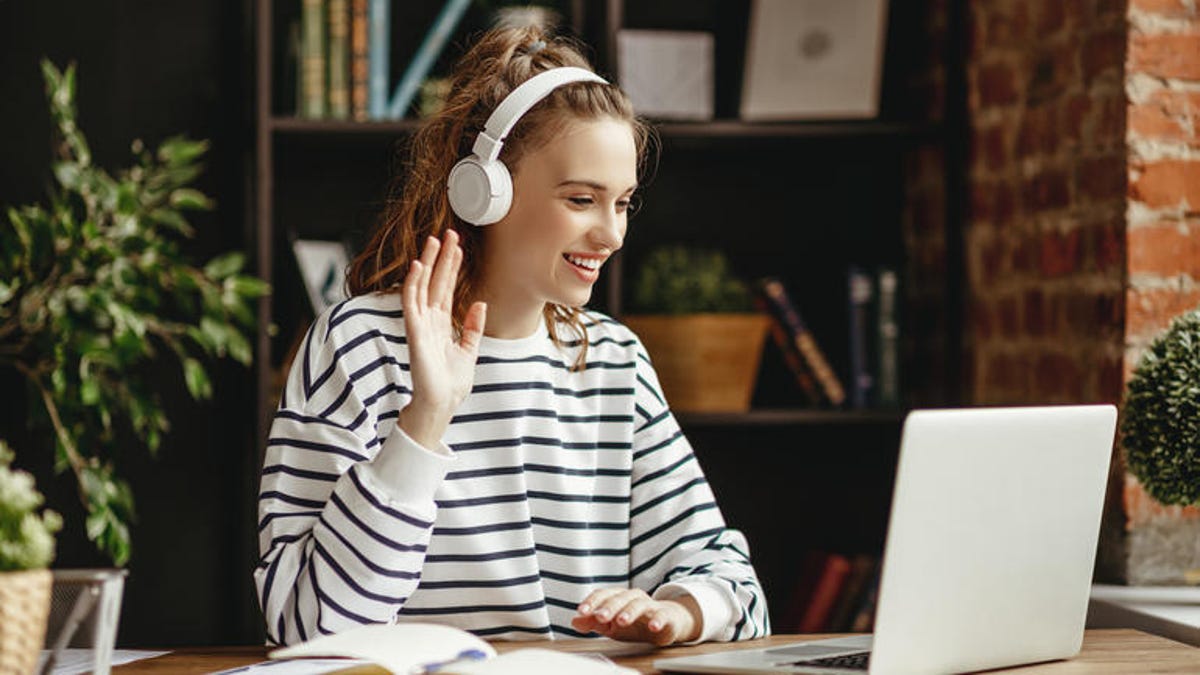 Leaving a job is a big decision, and usually comes as a result of an employee feeling that their employer can no longer meet their personal or professional needs.

But not all goodbyes are forever, and employers are increasingly discovering the value in re-hiring employees who have previously quit their jobs before deciding to return.

There are numerous benefits to hiring these so-called ‘boomerang’ employees — provided they left on good terms, that is — particularly those who possess scarce technical skills and valuable business acumen.

Rokt recently welcomed back Dr Yan Xu, who in June 2020 left his role as one of the company’s senior machine-learning engineers to join Facebook.

Yan spent two years working in Facebook’s applied machine learning for social networks division, before returning to Rokt in June 2022 as the company’s director of engineering for machine learning.

One of the first things Yan did before returning to Rokt was to open a dialogue with the company’s CEO to discuss where he could put his skills to use within the company and have the most impact. “There are two things I considered — whether machine learning was the core of the business, and how much impact I potentially can have,” he says.

“The second thing I did is call a number of friends in the company to learn a bit more about the current company structure; what the team structure is looking like; how the company vision is looking; how is the financial status looking…these are also important for me to make a decision, especially in this current economic environment.”

“The boomerang employee is valuable from two perspectives: the knowledge we lost when they left, and also the knowledge they gained while they were away.”

Hiring former employees can make a lot of sense from a financial perspective. Depending on how long they have been away from the business, boomerangs cost less in onboarding and training than a new hire. On top of that, they already have established relationships within the company and with clients — meaning time and effort that would normally be spent getting a new hire up to speed can be spent on more important company and strategic goals.

“I think many companies are very open to bringing back previous employees, because they know them, they know the benchmarks, they know the work ethics [and] they don’t have to retrain them as much,” says Paul Lewis, chief customer officer at jobs search engine Adzuna.

“Hiring and onboarding former employees is guaranteed to be less expensive. They are employees [companies] are already familiar with as well, so I think that’s a huge tick for a company and a huge comfort factor for businesses.”

While staff attrition has always been a problem for companies, the issue has become more acute over the past two years, with more employees than ever leaving their roles in pursuit of more flexible, more fulfilling or better-paying opportunities.

This loss of talent has forced many companies to double-down on hiring efforts, as well as prompted them to take an introspective look at what they could be doing to stem the stream of resignations.

Lewis argues that there is another side to this trend, frequently referred to as ‘The Great Resignation’ or ‘The Great Reshuffle’, in that it has made employees more gung-ho in their career decisions. “It’s almost felt like a bit of a trend to quit and start a new job,” he says.

“We’ve also seen the flip side of that, which is…the regret that sometimes comes with jumping too fast, when maybe you haven’t compared perks that really mean much to you, and you’ve just gone for a bigger salary.”

As well as keeping talented professionals on the books, Wilson says rehiring former employees breeds confidence in the current workforce, which is particularly important at a time when so many workers are wondering if the grass is greener on the other side.

“When someone comes back, it makes the existing team feel that, if someone so incredible left and decided to come back, maybe this place isn’t so bad!”

The decision to leave a job is often difficult, but the decision to return to an old job is undoubtedly more so, particularly as some people might be embarrassed about asking a previous employer to re-hire you.

Yet provided that employer and employee parted ways on good terms and there are no conflicts in core values (in which case it’s usually better to move on) both Lewis and Wilson agree that a good leaver who returns to an old job will likely find themselves with more bargaining power than they would have had had they stayed.

SEE: Want flexible working or better benefits? Here’s how to negotiate with your boss

“I think if you’re a good employee returning, there’s always going to be bargaining power because it’s a really tough market,” says Lewis.

Likewise, having an employee quit and then return to a company gives employers an opportunity to rectify some of the issues that prompted their move, says Wilson, which can also have a positive impact on other employees: “In some cases, if it’s a new discovery for us…we want to make sure we have a plan to remediate those if it hasn’t already been solved.”

Lewis and Wilson offer practical tips for employees to consider before leaving their job for a new role, as well as for keeping the door open to old employers.

Lewis says employees need to compare both roles like-for-like so they can base their decision on data and facts, as opposed to gut feeling. “Make a list of reasons why you’ve left your old company, and compare it to the reasons for joining the new company,” he says.

Wilson believes that workers will always benefit from staying in touch with previous employers, particularly if the reason to leave was driven by practical reasons like compensation or role responsibilities.

“Even if the business wasn’t in the state that you wanted it to be in at the time you were there, you never know what that business will look like in two, three, five years’ time.”

Of course, in an ideal world, employees wouldn’t leave their jobs in the first place. While a lot of investment is being funnelled into hiring new employees, comparatively little is being directed toward keeping existing workers happy, engaged, and in the company.

The buck stops with leaders, says Wilson: “There are a million cheesy quotes about ‘people don’t leave companies, they leave leaders’ — but it’s actually quite true. If you don’t have the right skillset and the right capability in the leadership roles, that is where retention starts to become a real problem.”

Denial of responsibility! TechNewsBoy.com is an automatic aggregator around the global media. All the content are available free on Internet. We have just arranged it in one platform for educational purpose only. In each content, the hyperlink to the primary source is specified. All trademarks belong to their rightful owners, all materials to their authors. If you are the owner of the content and do not want us to publish your materials on our website, please contact us by email – [email protected]. The content will be deleted within 24 hours.
Betboomerangemployeesfightinggadget updateshortagetalenttech boy
Share FacebookTwitterGoogle+ReddItWhatsAppPinterestEmail

How to manipulate implicit measures in Power BI Desktop