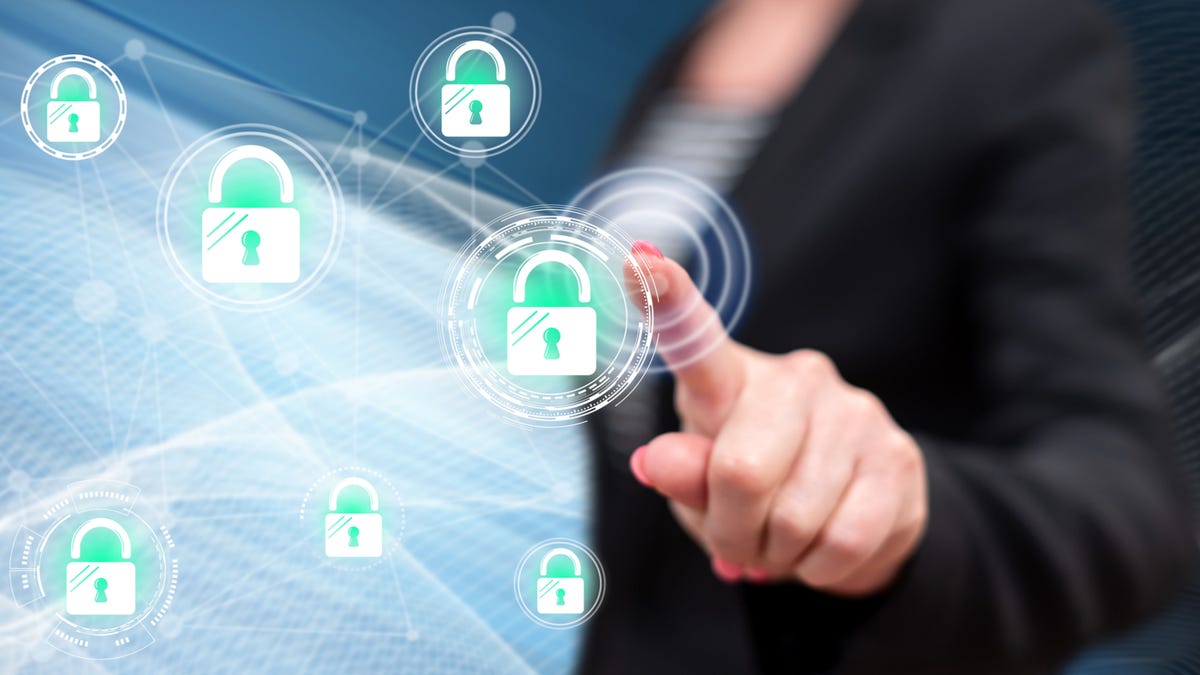 Brazil surpasses US in breached users in Q2 2022

Brazil was the fourth most breached country in the world second quarter of 2022, according to a global data breach study produced by cybersecurity company Surfshark.

With 3.2 million users breached in Q2, the report suggests Brazil has seen a seven-fold increase in leaked accounts quarter-over-quarter, and a 771% spike compared to the previous quarter when the country had seen a slight improvement in its data breach situation. Russia tops the list with 28.8 million breached users, followed by India (4.4 million) and China (3.4 million), while Brazil ranks fourth, surpassing the US (2.3 million) which appeared in the fifth position.

According to the report, since data breaches became widespread in 2004, 15.1 billion accounts have been leaked, of which 244.4 million belong to Brazilian users. The study added that, for every ten leaked accounts in Brazil, half are stolen alongside a password.

Across South America, an average person has been affected by data breaches at least once. However, in Brazil, these statistics go up even higher, said Agneska Sablovskaja, data researcher at Surfshark. “The difference could be due to user online habits or data collection practices by various services or applications. A high number of affected accounts show that there is more to be done in regards to online data protection,” she added.

According to a separate study released in December 2021 by PwC, the vast majority of Brazilian companies plan to boost their cybersecurity budgets in 2022. The study noted the increase in cyberattacks against local organizations was among the key concerns of senior decision-makers.

The study suggests that 45% of Brazilian companies estimate an increase of 10% or more in investments in data security, compared to 26% worldwide. Only 14% of Brazilian leaders expressed the same levels of concern about cybersecurity in 2020, against 8% worldwide. In 2021, 50% of the companies polled by PwC claimed to have allocated up to 10% of their technology budget to security-related actions.

Denial of responsibility! TechNewsBoy.com is an automatic aggregator around the global media. All the content are available free on Internet. We have just arranged it in one platform for educational purpose only. In each content, the hyperlink to the primary source is specified. All trademarks belong to their rightful owners, all materials to their authors. If you are the owner of the content and do not want us to publish your materials on our website, please contact us by email – [email protected]. The content will be deleted within 24 hours.
Brazilbreachedgadget updatesurpassestech boytech newstech news boytech update
Share FacebookTwitterGoogle+ReddItWhatsAppPinterestEmail