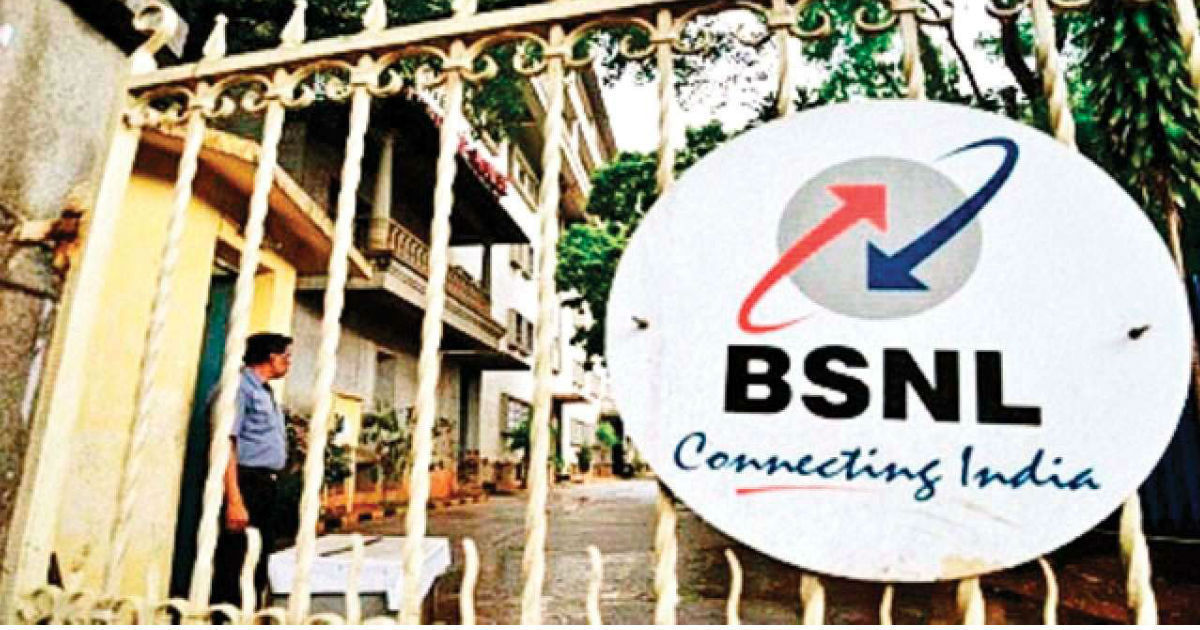 London-headquartered GSMA points out, “Today, a majority of commercial 5G networks rely on the spectrum in the 3.5 GHz range (3.3 GHz-4.2 GHz). This momentum makes it vital that regulators assign as much contiguous 5G spectrum as possible in the range.”

BSNL seeks 70MHz of spectrum in the 3.5GHz band

BSNL is seeking 70MHz of spectrum in the 3.5GHz band. This means that Reliance Jio, Bharti Airtel and Vodafone Idea will be left with a smaller pool of airwaves to bid for in the upcoming 5G spectrum auction. If demand is met, only 300MHz of the spectrum will be left for private telcos. Of this, a minimum 100MHz per operator is needed for offering services in this band. However, telecom networks feel there shouldn’t be such restrictions on them, said the report.

BSNL Chairman and MD, PK Purwar, has written a letter urging that 70MHz of mid-band spectrum should be offered to the telecom firm, said the publication citing sources. The Digital Communications Commission has approved 30MHz of spectrum for BSNL in the mid-band. Apart from this, a spectrum in the 600MHz band and the 400MHz in the millimetre-wave band will also be reserved for the teleco.

DoT is expected to present BSNL’s demand before the Cabinet, which will take a final decision on this issue. The telecom network has already issued a purchase order to Tata Consultancy Services (TCS) to deploy as many as 6,400 4G network sites. The TCS-led consortium also includes the state-owned Centre for Development of Telematics (C-DoT), which is providing an indigenously designed and developed core network.

Following a proof-of-concept (PoC) on 2100 MHz spectrum in Ambala and Chandigarh, BSNL has given an order for 6,000 sites, and another 400 to be deployed using 900 MHz airwaves.

Denial of responsibility! TechNewsBoy.com is an automatic aggregator around the global media. All the content are available free on Internet. We have just arranged it in one platform for educational purpose only. In each content, the hyperlink to the primary source is specified. All trademarks belong to their rightful owners, all materials to their authors. If you are the owner of the content and do not want us to publish your materials on our website, please contact us by email – [email protected]. The content will be deleted within 24 hours.
35GHz70MHzBandBSNLgadget updatenetworknewsReport
Share FacebookTwitterGoogle+ReddItWhatsAppPinterestEmail

Motorola launches the Moto E32S For Rs 8,999, check out the specifications and offers- Technology News, Firstpost

Retro game collecter suspected of selling more than $100,000 worth of forged copies of games

Look out, AMD – Intel’s next-gen CPUs could be after your budget crown with…