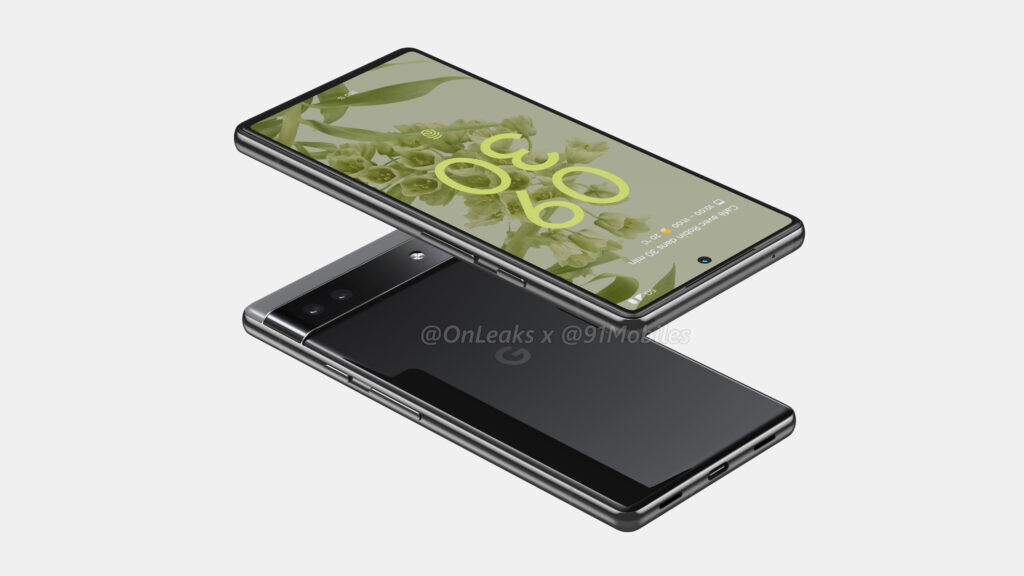 By Scott Marlette Last updated Nov 24, 2021
Share
More details are trickling in about Google’s next mid-range A series phone which will likely be called the Pixel 6a. Earlier, it was revealed that the device would carry forward Pixel 6’s design, and this led to speculations that it would be kitted with the same cameras as Google’s latest standard flagship. That is apparently not going to happen.
9to5Google’s code hunters have found evidence that the Pixel 6a will not inherit the 50MP Samsung GN1 sensor that has been used for Pixel 6’s main camera. Instead, it will employ the same 12.2MP Sony IMX363 unit that Google has used in every handset from the Pixel 3 through the Pixel 5a.
The rest of the cameras will be the same as those found on the Pixel 6, meaning the Pixel 6a, which is codenamed Bluejay, will use Sony’s IMX386 sensor for the ultrawide unit and the 8MP IMX355 for the front camera.
It was also being alleged that the Pixel 6a would be powered by the Qualcomm Snapdragon 778G chip, but code snippets seem to suggest that the device will be underpinned by the Tensor, the Google-made silicon that also fuels the Pixel 6 duo. This implies that the phone will also offer Tensor-dependent features like on-device translation and Live HDR.

So, while it may come as a shocker that Google is seemingly breaking the tradition of using the same camera setup for its affordable and flagship handset, it’s a positive that the Pixel 6a will get the same chip as Google’s premium phones.

Sure, that was also the case with the Pixel 5a, but let’s not forget that the Pixel 5 was more of a mid-ranger than a flagship. Before that, Google used to equip its mid-tier phones with a midrange SoC.
Google will likely cut corners elsewhere though. For instance, the Pixel 6a is rumored to come with a relatively smaller 6.2-inches screen, which is not necessarily a downgrade, especially for those who think the Pixel 6’s 6.4-inches screen is a little too big.
The device will probably flaunt an in-display fingerprint reader. It’s also tipped to be the first A-series Pixel phone to not come with a 3.5mm headphone jack.
Assuming it will be priced at $449 or lower, we can already see it becoming the top choice as the best mid-ranger.

Denial of responsibility! TechNewsBoy.com is an automatic aggregator around the global media. All the content are available free on Internet. We have just arranged it in one platform for educational purpose only. In each content, the hyperlink to the primary source is specified. All trademarks belong to their rightful owners, all materials to their authors. If you are the owner of the content and do not want us to publish your materials on our website, please contact us by email – [email protected]. The content will be deleted within 24 hours.
cameradifferentiatorgadget updatePixeltech boytech newstech news boytech update
Share FacebookTwitterGoogle+ReddItWhatsAppPinterestEmail

Amazon app quiz December 3, 2021: Get answers to these five questions to win Rs…

Amazon app quiz December 3, 2021: Get answers to these five…