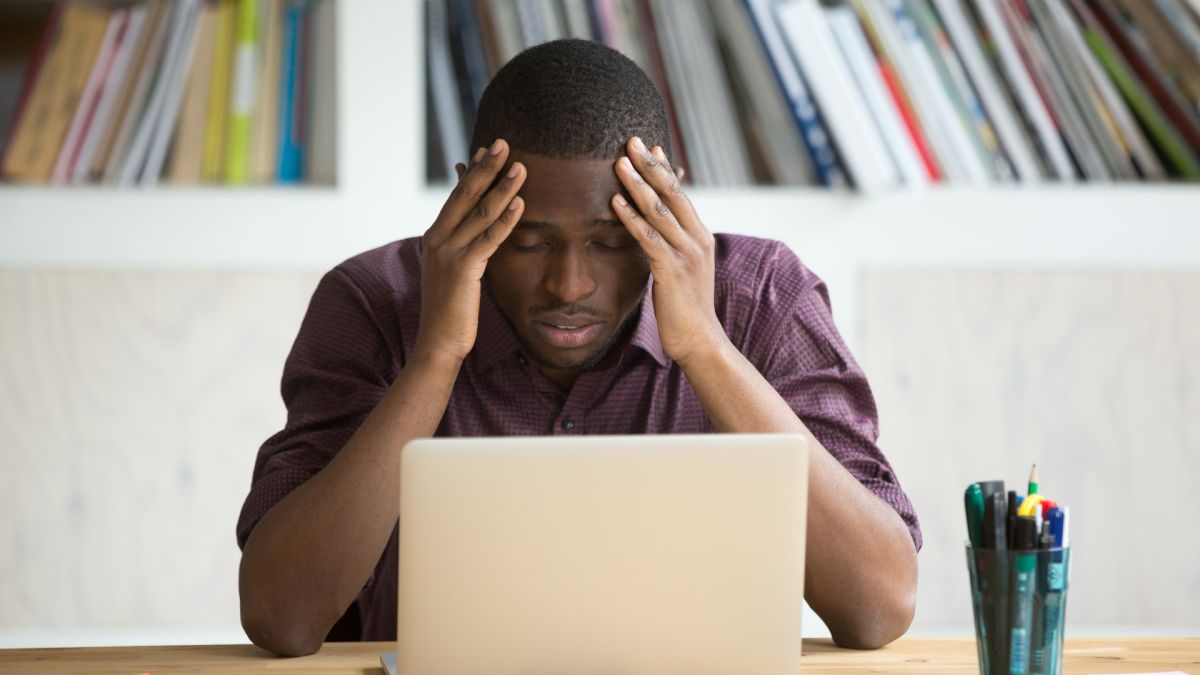 Windows 10 has received a fix for an installation failure bug pertaining to an update which Microsoft deployed last month.

Specifically, this is patch KB5012599, a security update rolled out on April 12 for which some users reported experiencing the installation process coming to a grinding halt with a couple of different error codes witnessed (namely 0x800F0831 or 0x8024200B).

While Microsoft has not officially acknowledged this issue, according to Günter Born’s blog, a number of Windows 10 users and admins have encountered the bug, with one of them getting in touch with the software giant to receive news of an incoming fix.

That fix is expected to be delivered in May’s cumulative update, which arrives today in fact. The issue itself was identified as a code defect, so we’re told, one which has evidently been remedied if the source is correct (and Microsoft’s apparent plans don’t slip).

Analysis: Update irony is about to end (hopefully)

This update for Windows 10 versions 20H2, 21H1 and 21H2 doesn’t introduce any new features and only applies one measure, namely “quality improvements” to the servicing stack, the latter being the route by which updates themselves are piped to a Windows 10 PC. (So, yes, it is rather ironic that Windows 10, in some cases, couldn’t install an update designed to smooth the quality of the update process).

We’ve seen some reports on Reddit citing other error codes which KB5012599 has popped up when failing to install, as well as another user observing that while they did manage to install the patch, it caused their web browsers to crash (until the update was removed, apparently).

At any rate, those who have run into problems should hopefully find the resolution is literally just around the corner, with Microsoft’s next round of patching about to happen later today, and hopefully the cure will be bundled within.

Windows 10 has still been buggier than is ideal in recent times, carrying on in much the same vein as it has done traditionally, and sadly Windows 11 has not really proved itself to be any better when it comes to gremlins in the works.

Denial of responsibility! TechNewsBoy.com is an automatic aggregator around the global media. All the content are available free on Internet. We have just arranged it in one platform for educational purpose only. In each content, the hyperlink to the primary source is specified. All trademarks belong to their rightful owners, all materials to their authors. If you are the owner of the content and do not want us to publish your materials on our website, please contact us by email – [email protected]. The content will be deleted within 24 hours.
apparentlyComingfixgadget updateinstalltech boytech newstech news boy
Share FacebookTwitterGoogle+ReddItWhatsAppPinterestEmail

Grindr is going public with a $2.1 billion valuation