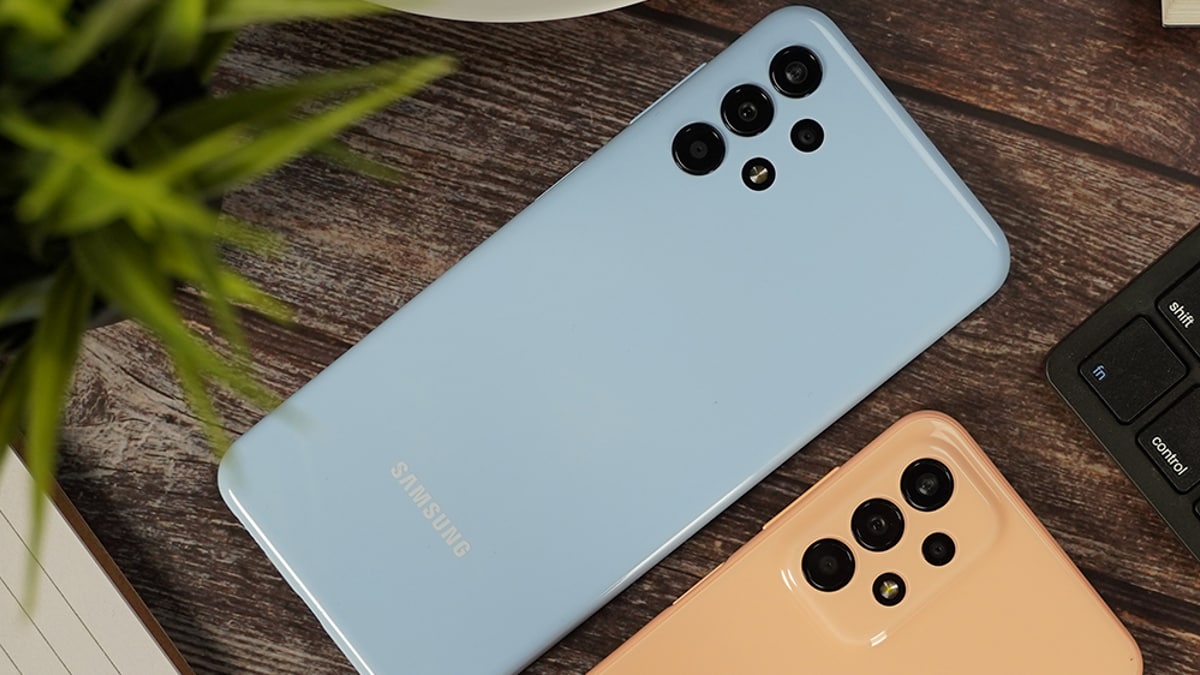 China’s market share in the Russian smartphone market jumped significantly in May as manufacturers like Apple and Samsung paused new sales in Russia and Western sanctions weighed on the Russian economy.

Chinese manufacturers Xiaomi, Realme and Honor accounted for 42 percent of Russia’s smartphone sales in May 2022, according to data from mobile network MTS shared with Reuters, — up from 28 percent during the same month last year.

South Korea’s Samsung lost its spot as the market leader, with 14 percent of devices sold versus 28 percent last year, and Apple’s share dropped to 9 percent from 12 percent.

Apple and Samsung stopped new product sales in Russia after Moscow sent its army into Ukraine in late February, but retailers have been able to use up existing stocks.

The Kremlin has also moved to allow Russian companies to ship in some products, including smartphones, without the license holder’s permission in a so-called “parallel imports” scheme.

Samsung announced in March that it has suspended shipments to Russia over “geopolitical developments”. The South Korean tech giant is the world’s biggest memory chip maker and the leading smartphone seller in Russia. “Due to current geopolitical developments, shipments to Russia have been suspended,” Samsung said in a statement. “We continue to actively monitor this complex situation to determine our next steps.”

In early March, major American brands including Apple, Google, Ford and Harley-Davidson stopped sales and distanced themselves from Russia because of the invasion of Ukraine, joining a growing list of companies from shippers to car makers to energy companies shunning the country. Apple said it had stopped sales of iPhones and other products in Russia, Alphabet’s Google dropped Russian state publishers from its news, Ford Motor told its Russian manufacturing partner it was suspending operations in the country, and Harley-Davidson suspended its business and shipments of its bikes.

Denial of responsibility! TechNewsBoy.com is an automatic aggregator around the global media. All the content are available free on Internet. We have just arranged it in one platform for educational purpose only. In each content, the hyperlink to the primary source is specified. All trademarks belong to their rightful owners, all materials to their authors. If you are the owner of the content and do not want us to publish your materials on our website, please contact us by email – [email protected]. The content will be deleted within 24 hours.
appleChinasdominategadget updateHonormakersmarketrealme
Share FacebookTwitterGoogle+ReddItWhatsAppPinterestEmail

Niantic to lay off eight percent of work force amid ‘economic…

Niantic to lay off eight percent of work force amid…