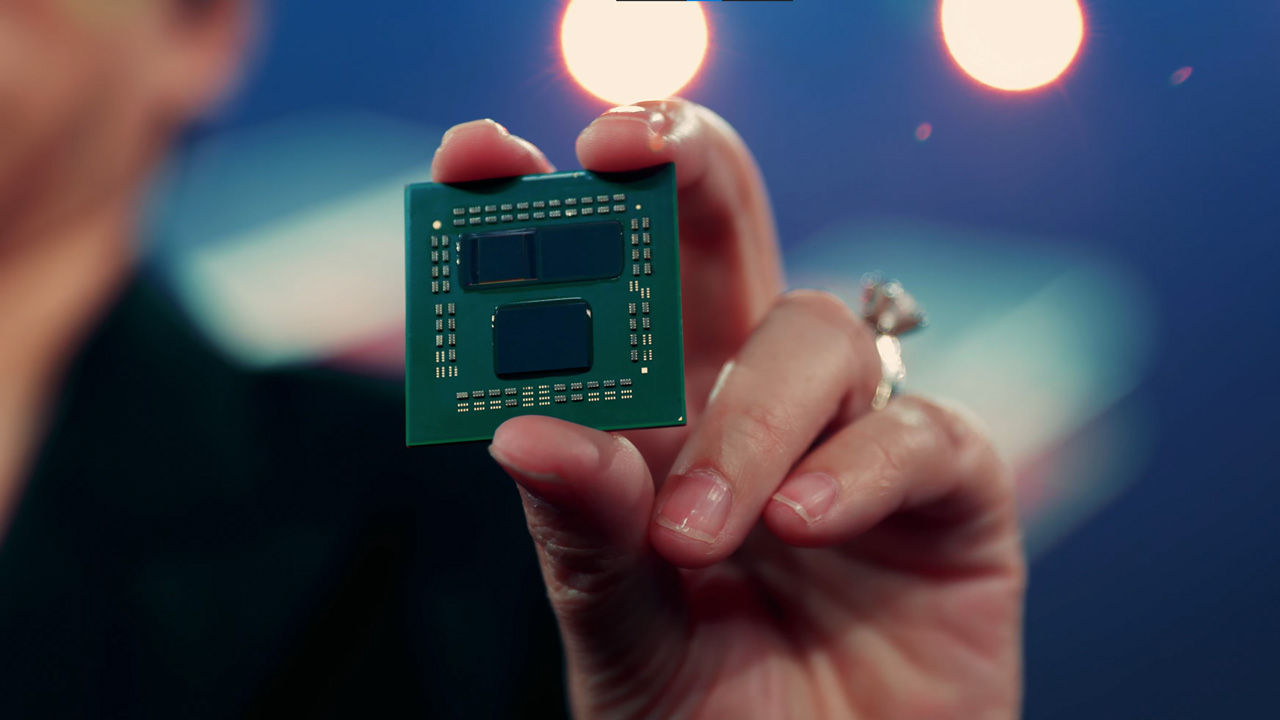 AMD’s COMPUTEX 2021 keynote saw many key product announcements including upcoming Ryzen 5000 series APUs, mobile Radeon RX 6000M GPUs, collaboration with Samsung for their Exynos mobile processors which will incorporate Radeon RDNA2 GPUs and lastly, FidelityFX Super Resolution (FSR) which is AMD’s answer to NVIDIA’s DLSS feature. While each of these were notable announcements, the most surprising announcement – 3D V-Cache – was left for last and it’s all about boosting the L3 Cache of AMD Ryzen processors.

3D V-Cache is an implementation of the 3D packaging technology by TSMC called 3DFabric which was announced back in August 2020. 3D packaging technologies allow silicon manufacturers to stack multiple silicon chips on top of each other and save space on the substrate. You could stack any sort of chiplets onto another, so you could add more processor dies if heating isn’t going to be an issue or stack memory on top of processor dies. It also helps to ensure that existing components within the PC ecosystem don’t need to be massively overhauled to ensure compatibility with processors. AMD or TSMC isn’t the only one with 3D Stacking technology. Intel had already unveiled Foveros in 2019 and we’ve also seen its implementation in Lakefield processors built for thin-and-light form factors.

AMD is using 3D V-Cache to stack SRAM onto the CCDs in their Ryzen processors as well as for their HPC products. This allows AMD to increase the L3 Cache of their processors by a ridiculous amount. Existing AMD Zen 3 processor CCDs can have a maximum of 32 MB of L3 Cache that’s equally available to all cores within the CCD. With 3D V-Cache, AMD can stack an additional 64 MB of SRAM on top of each CCD to take the L3 Cache of each CCD to 96 MB. Which means, each high-end AMD Ryzen desktop processor such as the Ryzen 9 5950X or 5900X can have up to 192 MB of L3 Cache in total. This does not mean that entry-level and mid-range CPUs will not have 3D V-Cache. We’re bound to see a lot more SKUs from AMD in the coming months. AMD CEO also said that this is the “first” implementation of 3D packaging technology leaving room for more surprises in the coming years. 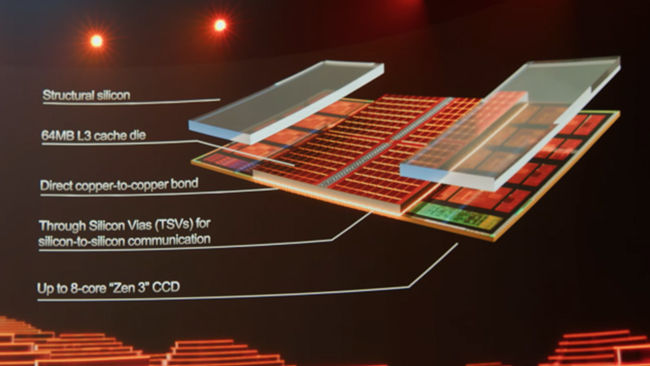 The SRAM cache is being bonded to the CCD directly using TSVs (Through Silicon Vias) and the data rate for these interconnects would be up to 2 TB/s. Since the stacked SRAM adds to the height of the CCD, additional structural silicon is added on to either side to increase the height of the entire CCD and make it uniform. At the end, a CCD with additional SRAM stacked onto it using 3D V-Cache will look the same from above. Moreover, the structural silicon would ensure proper heat dissipation since it will be connected to the IHS (Integrated Heat Sink). 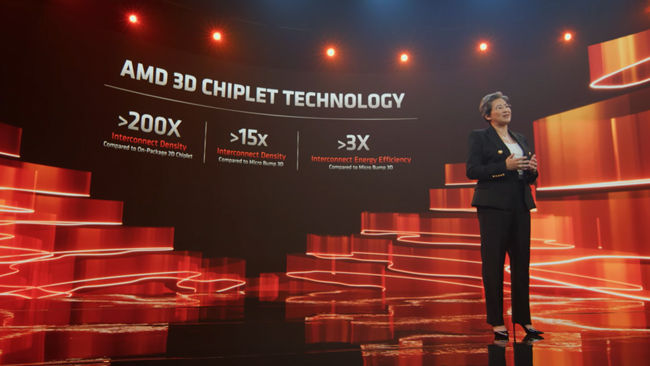 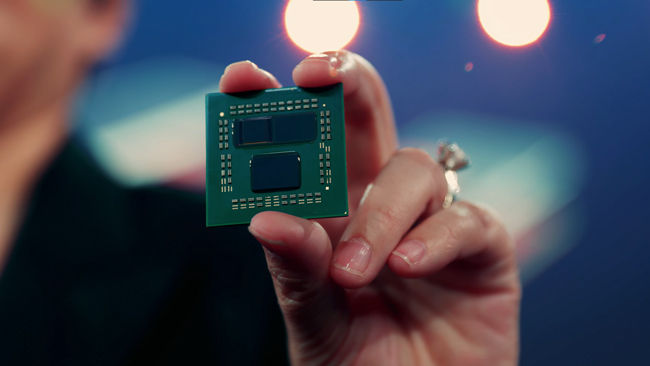 The same 3D V-Cache technology when implemented on AMD’s EPYC server processors such as the EPYC 7763 could see up to 768 MB of L3 Cache. This makes a lot more sense in HPC applications since servers tend to deal with a lot of high-bandwidth big-data applications which can benefit from a much larger L3 Cache.

AMD showcased a prototype which was built on the AMD Zen 3 based Ryzen 9 5900X (12-Cores / 24-Threads) with an L3 Cache of 192 MB thanks to 3D V-Cache. When put through a few gaming workloads, the prototype Ryzen 9 5900X managed to get an average performance improvement of 15 per cent over a normal Ryzen 9 5900X. 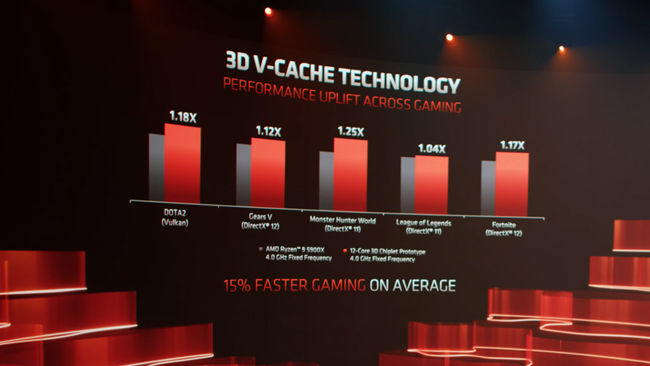 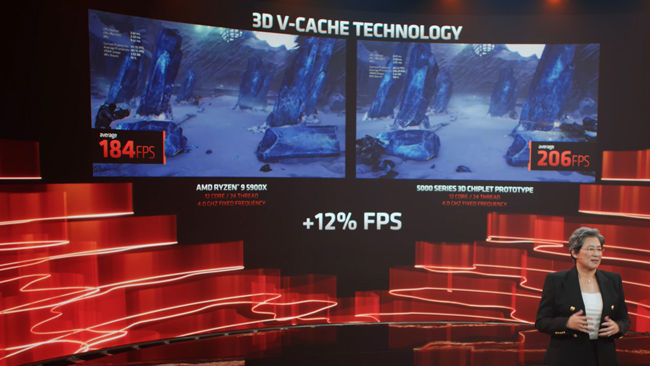 Denial of responsibility! TechNewsBoy.com is an automatic aggregator around the global media. All the content are available free on Internet. We have just arranged it in one platform for educational purpose only. In each content, the hyperlink to the primary source is specified. All trademarks belong to their rightful owners, all materials to their authors. If you are the owner of the content and do not want us to publish your materials on our website, please contact us by email – [email protected]. The content will be deleted within 24 hours.
3D Packaging3D V-CacheAMDBringingCacheComputexComputex 2021CPUs
Share FacebookTwitterGoogle+ReddItWhatsAppPinterestEmail

The Problem With Mental Health Bots

The Problem With Mental Health Bots