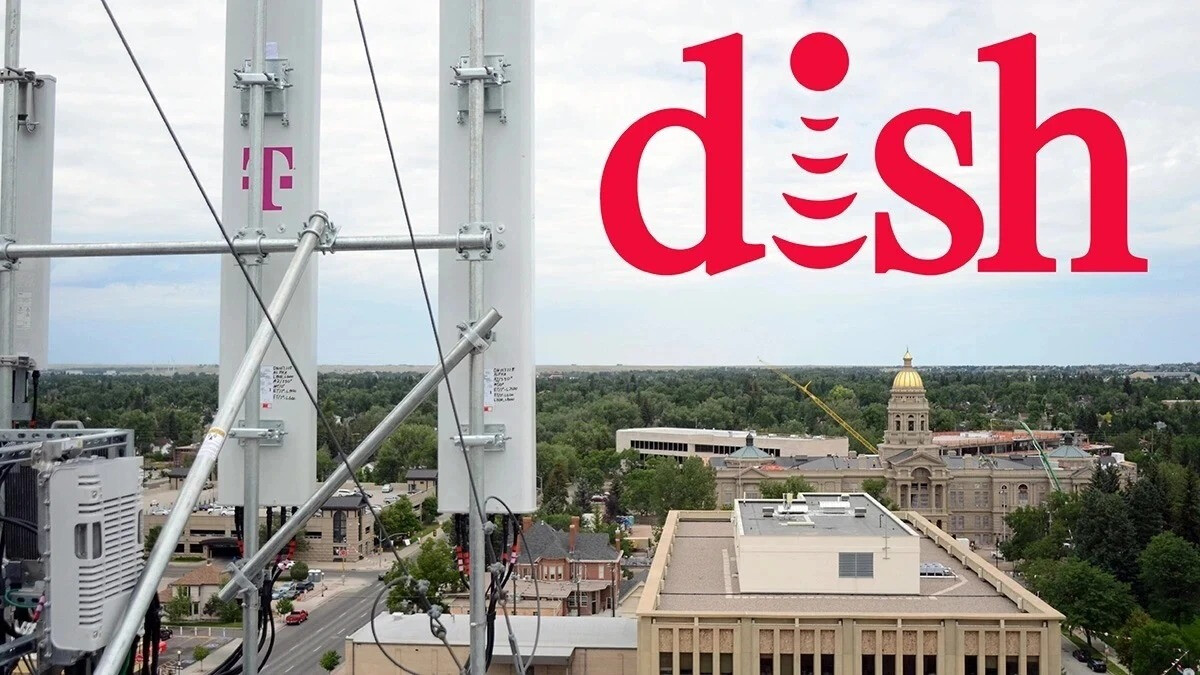 By Scott Marlette Last updated Jun 23, 2022
0
Share
Dish has been called a spectrum hoarder numerous times as the company is sitting on piles of unused bandwidth that everyone – from mobile carriers to Elon Musk’s SpaceX – wants a piece of.
The arguments have gone as far as the FCC’s decision to allow some spectrum sharing yet Dish is fighting tooth and nail for one of its biggest competitive advantages. The latest case in point is the FCC’s lawsuit against Dish in the U.S. Court of Appeals for the D.C. Circuit that resulted in a favorable for the FCC ruling.
When the FCC auctioned a bunch of AWS-3 spectrum a few years back, two so-called Designated Entities (DE) – Northstar Wireless and SNR Wireless – won a total of $3.4 billion in bidding credits.

The DE system has been set by the FCC to ensure that smaller players also get a chance to bid and win some spectrum. Despite the FCC’s warnings, however, Dish apparently went and founded Northstar Wireless and SNR Wireless on the hush-hush, trying to make them look as if the companies are unrelated to it.

Ultimately, however, the $3.4 billion in bidding credits were controlled by Dish, ruled the DC Court, and the permissions need to be revoked. Dish appealed and is now losing the appeal as well, so it looks increasingly likely that it will have to let go of the rights over the respective chunk of spectrum.

Denial of responsibility! TechNewsBoy.com is an automatic aggregator around the global media. All the content are available free on Internet. We have just arranged it in one platform for educational purpose only. In each content, the hyperlink to the primary source is specified. All trademarks belong to their rightful owners, all materials to their authors. If you are the owner of the content and do not want us to publish your materials on our website, please contact us by email – [email protected]. The content will be deleted within 24 hours.
BiddingBillioncheatedconfirmscourtcreditsd.c.DISH
0
Share FacebookTwitterGoogle+ReddItWhatsAppPinterestEmail