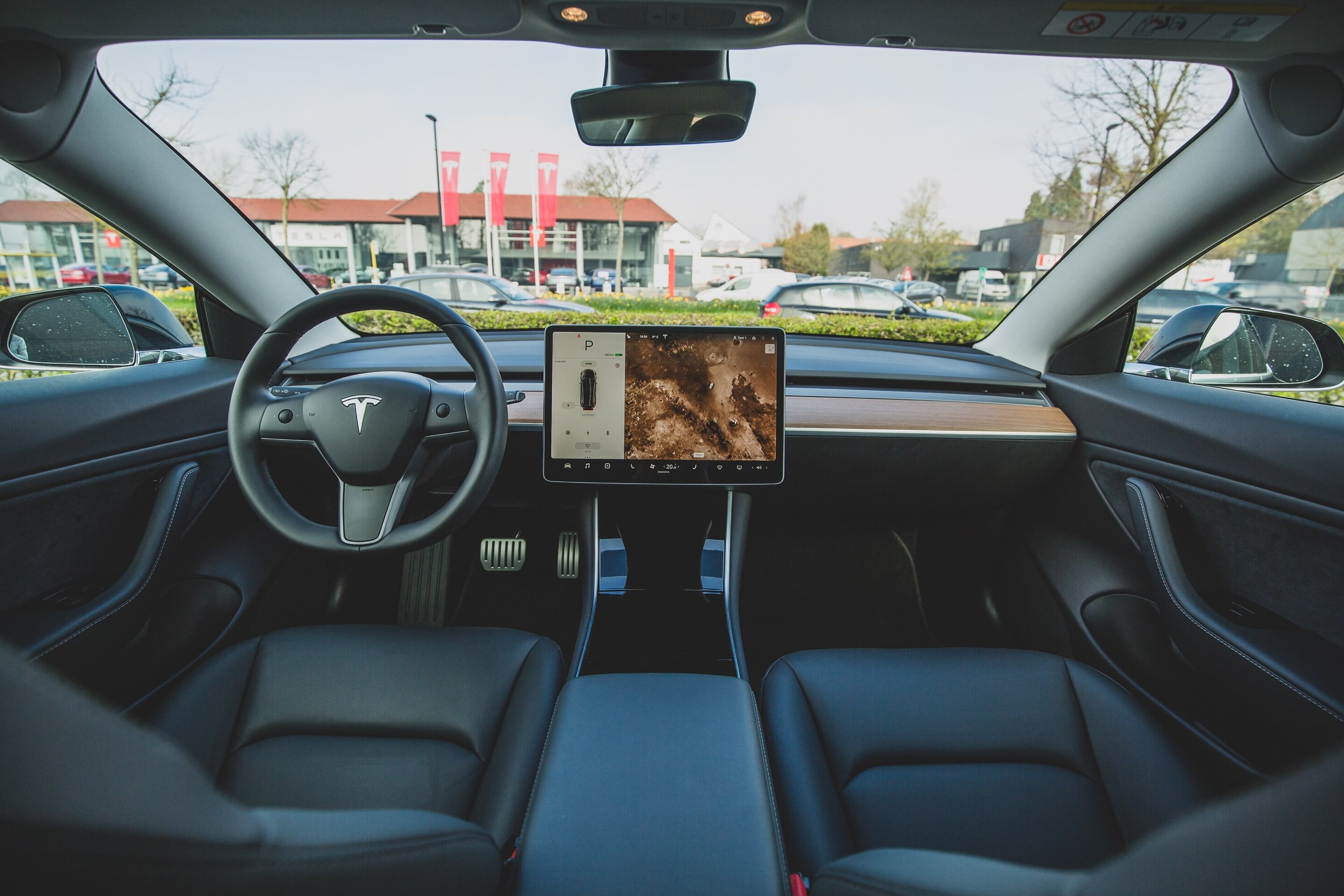 It was a boozy joyride captured for TikTok with a soundtrack provided by Justin Bieber and with a Tesla serving as the “Designated Driver” for the night.

In the short video, three young men are shown dancing in their seats, beers nearby, as the vehicle moves down the highway near other cars at 65 miles per hour (105 kilometers per hour), as shown on the speedometer.

Nobody is behind the steering wheel.

The video clip, which has been “liked” by nearly two million people and shared 105,000 times, is just one of many similar ones on social media reviewed by AFP.

Such behavior is completely illegal and flouts the instructions of the automaker, which says on its website that Tesla’s driver-assistance system is “intended for use with a fully attentive driver, who has their hands on the wheel and is prepared to take over at any moment.”

Besides Tesla’s “Autopilot” system, which matches a vehicle’s speed to that of surrounding traffic and assists in steering within a clearly marked lane, Tesla offers what it calls “full self-driving capability.”

That program’s capabilities include helping park a car, maneuver a vehicle in and out of a tight parking space and guide a car from a highway on-ramp to an off-ramp.

Tesla will alert the driver and ultimately disengage the self-driving system if the driver’s seatbelt is not buckled, or if the hands of the driver are not detected on the steering wheel.

However, these protections have proved little match for Tesla motorists determined to misuse their vehicles. The magazine Consumer Reports released a video in which an incredulous tester easily duped a Tesla into driving with no one at the wheel.

“Idiots will be idiots, they will find a way to trick the system and that’s not Tesla’s fault, they can put a bunch of other things here people will just defeat it,” a poster calling himself “Dirty Tesla” said in a video on his YouTube page, which has 55,000 subscribers.

(“Dirty Tesla” has described himself as the president of a Tesla owner’s club in Michigan but declined to give his name.)

But Tesla itself has been less than clear, directing users to follow the rules even as it employs confusing terminology for its driver-assistance programs, and as its leader, Elon Musk, makes sweeping statements about the technology.

Musk early this year predicted the company’s vehicles would achieve Level 5 autonomy, or full self-driving, in 2021. Yet in 2015, the billionaire had said that goal would be reached within two years.

“Some companies are more careful than others in how they advertise,” said Andrew Kun, an expert in human-computer interactions at the University of New Hampshire.

“The problem is overtrust, thinking that the system can do more than it is really able to do,” Kun said. “Of course, that’s the issue with calling it ‘Autopilot’ when it really isn’t.”

Adding gravity to the matter, a series of fatal crashes have raised suspicions that Tesla’s technology may have been misused.

On April 17, two people were killed near Houston after a Tesla smashed into a tree.

A preliminary report from the National Transportation Safety Board did not weigh in on whether anyone was behind the wheel. Local police had said nobody was in the driver’s seat.

In a fatal crash in May near Los Angeles also under investigation, the driver had posted images on social media of himself driving his Tesla without his hands on the wheel.

In spite of billions of dollars spent thus far, automakers have yet to produce a vehicle with full autonomy.

Tesla’s system has reached Level 2 autonomy under the scale of the Society of Automotive Engineers, still a ways from full autonomy and requiring a person in the driver’s seat who can take control if necessary.

California regulators have said they are reviewing whether Tesla’s marketing misleads consumers—specifically, whether it has violated a regulation that “prohibits a company from advertising vehicles for sale or lease as autonomous unless the vehicle meets the statutory and regulatory definition of an autonomous vehicle,” the Department of Motor Vehicles told AFP.

Tesla says it appears driver was at the wheel in crash

Denial of responsibility! TechNewsBoy.com is an automatic aggregator around the global media. All the content are available free on Internet. We have just arranged it in one platform for educational purpose only. In each content, the hyperlink to the primary source is specified. All trademarks belong to their rightful owners, all materials to their authors. If you are the owner of the content and do not want us to publish your materials on our website, please contact us by email – [email protected]. The content will be deleted within 24 hours.
Dangerouslydriverlessgadget updatemediasocialtech boytech newstech news boy
Share FacebookTwitterGoogle+ReddItWhatsAppPinterestEmail

How to easily deploy a full-stack application in Portainer with…

Qualcomm hopes that mmWave 5G can still be useful

PlayStation VR2 and Horizon Call of the Mountain have me…

How to easily deploy a full-stack application in Portainer…