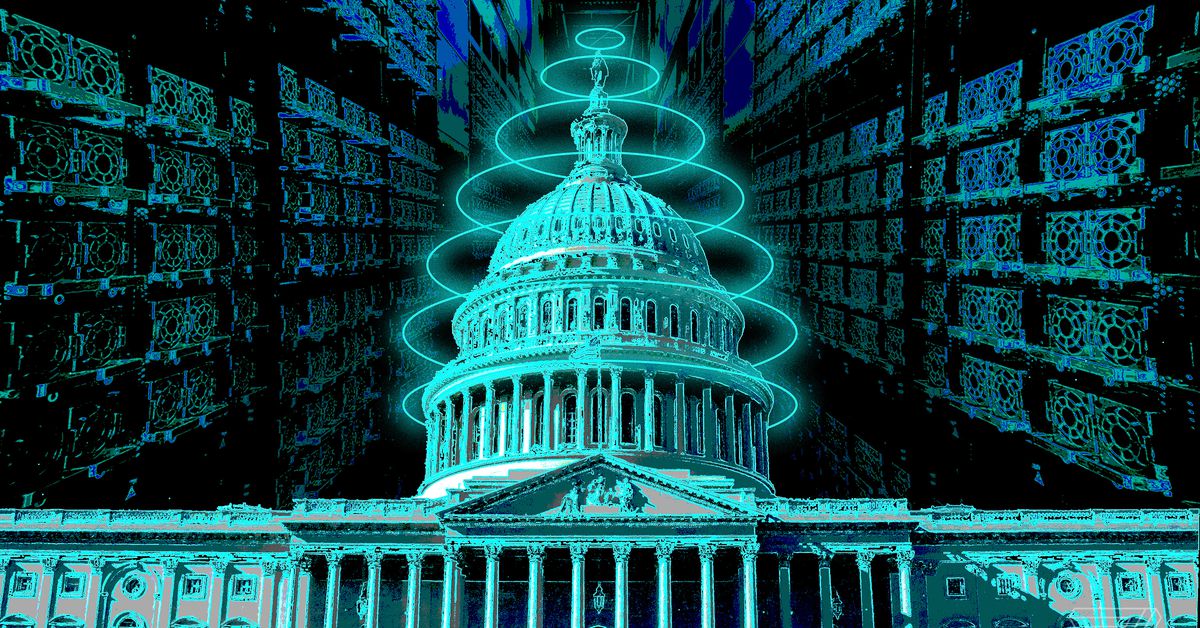 Congressional Democrats are preparing to relaunch their fight to restore net neutrality, according to a new report from The Washington Post on Monday. Lawmakers in both the House and Senate are expected to introduce a new bill codifying the Obama-era internet rules in the coming weeks.

The Net Neutrality and Broadband Justice Act — spearheaded by longtime Senate internet advocates Ed Markey (D-MA) and Ron Wyden (D-OR) — would reclassify broadband as a telecommunications service under Title II. This would give the Federal Communications Commission new enforcement powers over the internet, including the power to set rules against throttling, blocking, or paid prioritization.

“It is more clear than ever that broadband internet is an essential utility,” a Markey spokesperson told The Verge on Monday. “Senator Markey firmly believes that the Federal Communications Commission’s authority should reflect that, so it can fulfill its obligations to the public by reinstating net neutrality rules, protecting consumers, and taking other critical steps to create a just digital future.”

Markey’s office declined to comment on the senator’s specific plans for the bill.

The lawmakers could introduce the bill as early as August, a source familiar told The Verge on Monday. The measure would restore the FCC’s authority over broadband and allow the agency to investigate consumer complaints and roll out new rules to promote broadband competition and close the digital divide, the source said.

In 2017, the Trump FCC, led by former chair Ajit Pai, rolled back the net neutrality provisions put in place under the former administration. The rules banned broadband providers from throttling and blocking certain lanes of traffic and offering paid fast lanes for specific services. Since the Trump reversal, congressional Democrats have vowed to codify net neutrality permanently.

Last summer, President Joe Biden signed a sweeping executive order promoting competition across a variety of industries, including telecommunications. Specifically, the order called on the FCC to reinstate net neutrality, but the agency has yet to act on that request. Since Biden took office last year, the FCC has been deadlocked at 2-2. Gigi Sohn, Biden’s nominee to secure the Democratic majority to approve net neutrality, has been stalled in the Senate.

Without an FCC Democratic majority, Markey’s net neutrality bill may be the Biden administration’s only means of reinstating the open internet regulations. In June, Politico reported that Senate Democrats secured enough votes to push through Sohn with their razor-thin majority, but the vote never happened. Shortly before the vote was set to take place, Sen. Patrick Leahy (D-VT) fell and broke his hip, requiring surgery, making him unable to cast his necessary vote.

Denial of responsibility! TechNewsBoy.com is an automatic aggregator around the global media. All the content are available free on Internet. We have just arranged it in one platform for educational purpose only. In each content, the hyperlink to the primary source is specified. All trademarks belong to their rightful owners, all materials to their authors. If you are the owner of the content and do not want us to publish your materials on our website, please contact us by email – [email protected]. The content will be deleted within 24 hours.
billcodifyDemocratsgadget updatenetneutralityPreparetech boy
Share FacebookTwitterGoogle+ReddItWhatsAppPinterestEmail

Samsung Galaxy Fold 4, Galaxy Flip 4 could launch on this date: Here’s what we know – Times of India

8 YouTube channels blocked: Why government has banned them and how…

iPhone 14 event has a date set in stone. Three sources can’t be…