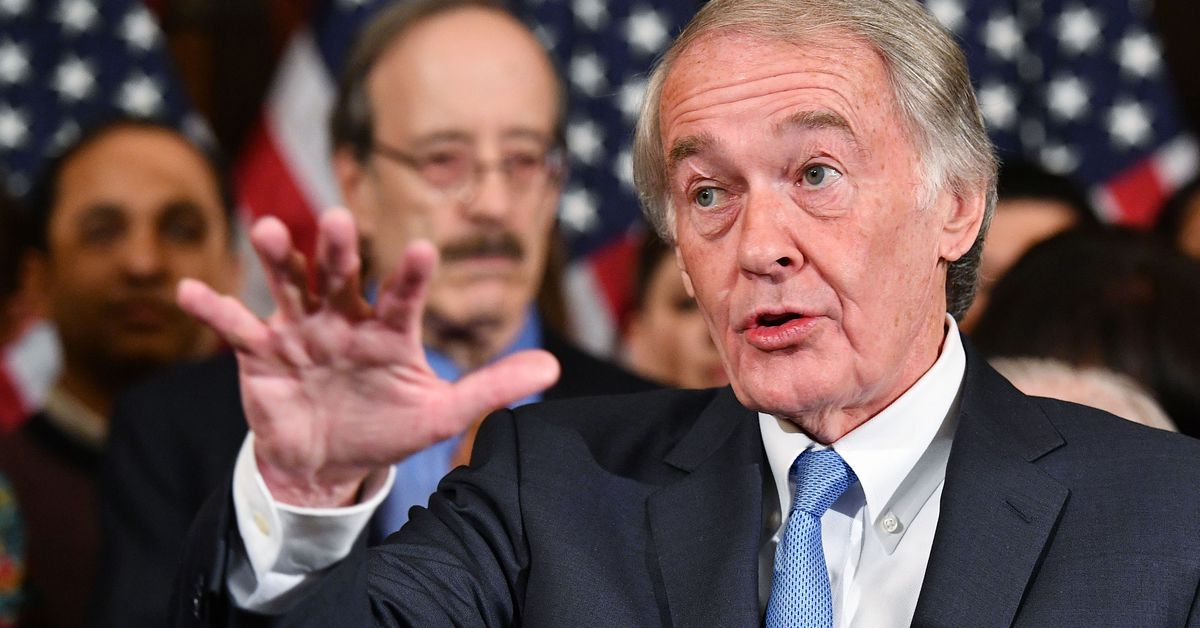 Democrats are recharging the fight for net neutrality by introducing a new bill on Thursday that would codify the deeply divisive open internet rules.

“We need net neutrality so that powerful social media companies can’t step on their competition by cutting deals with big broadband providers,” Markey said during a Thursday press conference. “We need net neutrality so users can always freely speak their mind on social media and tell their personal stories about reproductive health, about gun violence, and climate change and have their voices heard so that they can organize peaceful protests in our country.”

The legislation plans to make good on President Joe Biden’s goal to restore net neutrality. Last summer, Biden signed an executive order that included a directive for the FCC to reinstate the Obama-era regulations. But over the last two years, Democratic commissioners have been unable to push through new rules without the help of Republicans. Since Biden took office, the FCC has been without a Democratic majority with a deadlocked 2-2 panel of commissioners.

The nomination of Gigi Sohn, Biden’s pick to secure that majority, has been stalled in the Senate for almost a year.

In 2017, Ajit Pai, FCC chairman under Trump, rolled back the former administration’s open internet rules as part of his highly unpopular Restoring Internet Freedom order. After the move, Democrats have tried and failed to pass net neutrality rules in Congress, invoking rarely used rules like the Congressional Review Act and sponsoring measures like the Save the Internet Act.

But with Sohn’s nomination held up for the foreseeable future, Markey’s most recent bill may be Democrats’ last hope at reinstating net neutrality this year.

Thursday evening, Markey is set to hold a Reddit AMA on the r/politics subreddit, where he’ll be answering questions related to the bill.

“Broadband is not a luxury. Broadband is essential,” Markey said on Thursday. “Will we seize this opportunity and make sure our nation’s broadband future works for everyone? Or will we accept the Trump FCC’s unjust regulatory approach that harms competitors and harms consumers in our country?”

Denial of responsibility! TechNewsBoy.com is an automatic aggregator around the global media. All the content are available free on Internet. We have just arranged it in one platform for educational purpose only. In each content, the hyperlink to the primary source is specified. All trademarks belong to their rightful owners, all materials to their authors. If you are the owner of the content and do not want us to publish your materials on our website, please contact us by email – [email protected]. The content will be deleted within 24 hours.
Democratsfightgadget updatenetneutralityrevivetech boytech news
Share FacebookTwitterGoogle+ReddItWhatsAppPinterestEmail

CESL to Set Up 810 EV Charging Stations on 16 Highways, Expressways: All Details