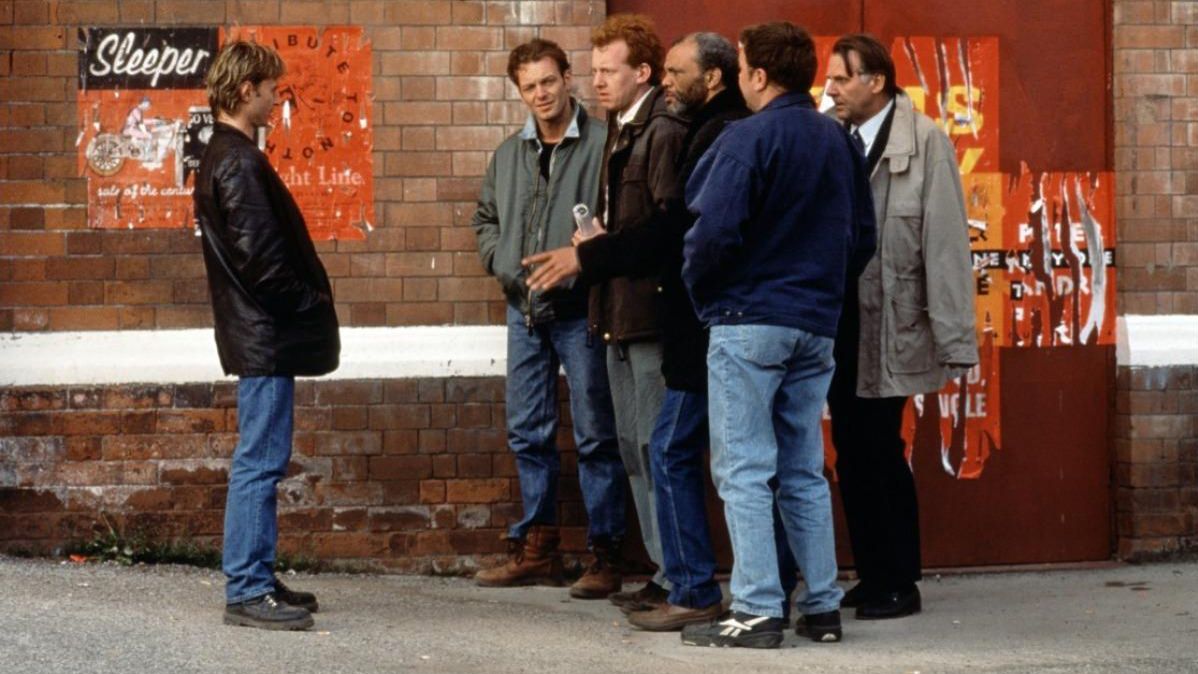 Disney Plus and Hulu to revamp striptease comedy The Full Monty… but why?

The Full Monty, the hugely successful British comedy-drama, is getting a new reboot, courtesy of Disney.

The comedy-drama, which was first released in 1997, told the story of six jobless steel workers who decide to form a male striptease act to revive both their finances and recover some pride.

The film is to be rebooted as a new eight-part series. The original film’s screenwriter Simon Beaufoy, who would go on to write Slumdog Millionaire, is back as the reboot’s writer and creator. The series will premiere on Disney Plus globally, Star+ in Latin American and Hulu in the US.

Original cast members Robert Carlyle, Mark Addy, Lesley Sharp, Hugo Speer, Paul Barber, Steve Huison, Wim Snape and Tom Wilkinson will all return, while the show will then introduce a new cast of children and grandchildren of the returning characters.

According to Disney’s announcement, the show “…will follow the original band of brothers as they navigate the post-industrial city of Sheffield and society’s crumbling healthcare, education and employment sectors. The series will explore the brighter, sillier and more humane way forward where communal effort can still triumph over adversity.”

That does sound rather grim, but if you’ve seen the original movie, you’ll know that finding humour in the grimmest of times is very much it’s thing.

Analysis: Why is Disney rebooting The Full Monty?

Given it’s been 25 years since it first hit theaters, it’s easy to forget (or be too young to remember in the first place), what a cultural phenomenon The Full Monty actually was.

The movie cost just over $3.5 million to make and grossed over $250 million at the box office. Adjusted for inflation, that’s almost $450 million.

As well as making huge amounts of money upon release, it has continued to work in other formats, with a musical, a play and a long-running reality series based on the format coming out on ITV in the UK.

Disney have inherited The Full Monty as a brand as it was released by Searchlight Pictures, part of the library of movies it got when it bought 20th Century Fox back in 2019.

While Disney Plus’s offering for young families and teenagers, with Marvel , Star Wars and Pixar, is unrivaled, its offering for adults is much more limited. With competition for streaming eyeballs ever more fierce, they need splashy dramas to attract adults, particularly older adults who are less savvy about streaming.

That makes The Full Monty a perfect fit. Big brand recognition in both the UK and US, and a cast and creative team that will have been relatively inexpensive to reassemble. You expect to see a lot more of this as Disney plunders 20th Century Fox’s archive for more juicy reboot opportunities.

Denial of responsibility! TechNewsBoy.com is an automatic aggregator around the global media. All the content are available free on Internet. We have just arranged it in one platform for educational purpose only. In each content, the hyperlink to the primary source is specified. All trademarks belong to their rightful owners, all materials to their authors. If you are the owner of the content and do not want us to publish your materials on our website, please contact us by email – [email protected]. The content will be deleted within 24 hours.
ComedyDisneyFullgadget updateHuluMontyrevampstriptease
Share FacebookTwitterGoogle+ReddItWhatsAppPinterestEmail

Willow, the sequel to Willow, gets a trailer featuring Willow

BMW Sedan i4 All-Electric Car Launched in India, Third Product of the…

Get your crypto house in order, old guard tells Davos…

Willow, the sequel to Willow, gets a trailer featuring…