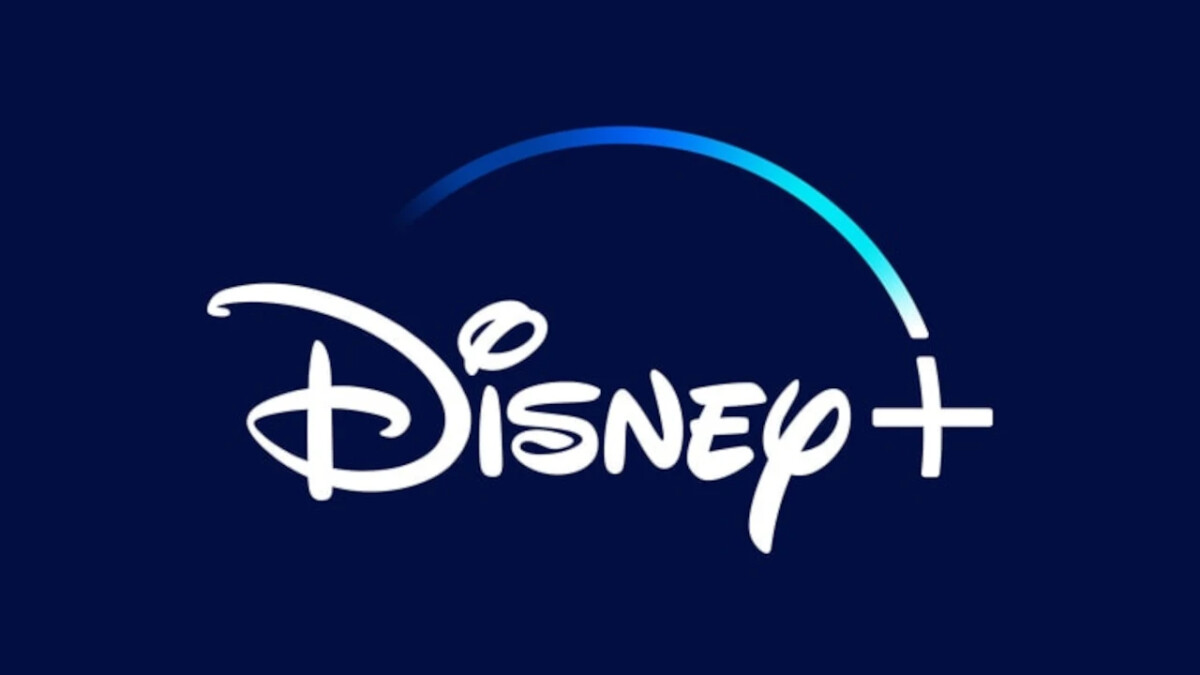 By Scott Marlette Last updated May 19, 2022
Share
A few months ago, we reported that Disney Plus will introduce an ad-supported tier later this year, meaning that you will be able to watch Loki, Moon Knight, and Obi-Wan Kenobi for less money, with ads, of course. Although the price and the official release date of the new subscription plan are still unknown, we now know how many minutes of advertising you will see during the next adventure of The Mandalorian.As The Wall Street Journal first reported, Disney Plus confirmed that it will limit its ads to around four minutes per hour. This is good news because four minutes is like the bare minimum in advertising on streaming platforms. Currently, the services with the lightest ad loads are Peacock and HBO Max, with around five minutes of ads per hour. Also, when you consider the fact that when you watch traditional TV, you usually see between 18 and 23 minutes an hour of advertising (according to Kantar), Disney Plus’s four minutes of ads in total is really nothing.Disney Plus also shared that when it releases its ad-supported tier, preschool children who use their own profiles to watch shows won’t see any ads. As Rita Ferro, Walt Disney’s president of Advertising Sales, stated, “We’re never going to collect data on individual kids to target them.” So, you can rest assured that your pre-teen won’t be bombarded with ads while watching Mickey Mouse.

An interesting fact is that, because Disney Plus’s content is deemed brand-safe, advertisers are particularly interested in placing their ads on the platform. According to ad buyers, Disney Plus wants to charge advertisers about $50 to $60 for reaching 1,000 viewers, though it’s worth noting that Disney has made no official comment on pricing. The alleged figures aren’t that bad and are close to what other top streaming services are charging, but advertisers won’t be able to choose what programs their ads appear on, so in that context, the pricing can be viewed as expensive.

The thing that worries us the most is that, with the launch of its ad-supported tier, Disney Plus is likely to increase its ad-free plan as well. During a recent Disney earnings call, Bob Chapek, Disney’s Chief Executive Officer, hinted that such a thing is very likely to happen. In response to a question about whether the firm plans to increase the price of its streaming service following the debut of the ad-supported plan, Chapek said that as the company invests more in producing better content, it will also be able to raise the price of its ad-free plan.

We hope that Disney Plus will soon announce when it will release its ad-supported tier. But until then, your cheapest option to watch the hit series Moon Knight — if you haven’t already — is $7.99 per month.Enable GingerCannot connect to Ginger Check your internet connection
or reload the browserDisable in this text fieldRephraseRephrase current sentenceEdit in Ginger

Denial of responsibility! TechNewsBoy.com is an automatic aggregator around the global media. All the content are available free on Internet. We have just arranged it in one platform for educational purpose only. In each content, the hyperlink to the primary source is specified. All trademarks belong to their rightful owners, all materials to their authors. If you are the owner of the content and do not want us to publish your materials on our website, please contact us by email – [email protected]. The content will be deleted within 24 hours.
adsadsupportedDisneygadget updaterevealsspendtech boytech news
Share FacebookTwitterGoogle+ReddItWhatsAppPinterestEmail