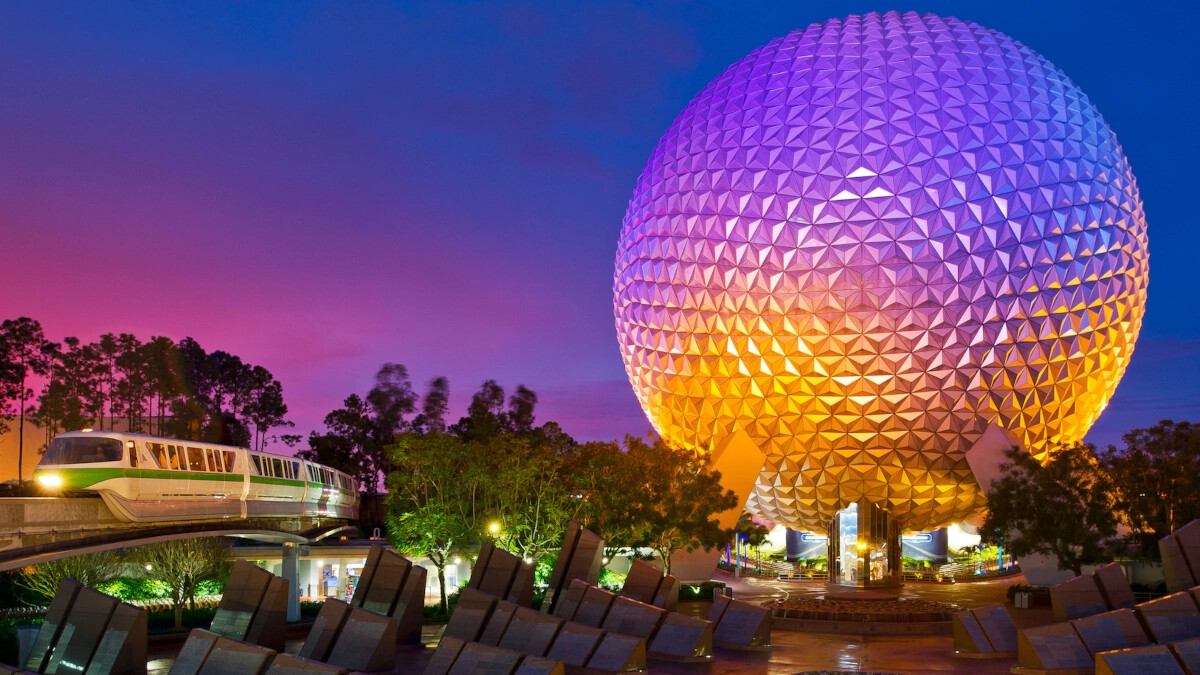 Disney World is known as “the happiest place on Earth.” Of course, you might not think so when sweat is dripping off of your body at a record-setting pace thanks to the heat and humidity you’ll experience during a sweltering day in the Orlando, Florida area. Another person who would disagree with this appraisal of the park is an unnamed woman who visited EPCOT on April 13th when her Apple Watch fell off her wrist; and that might have been the best part of her day!

According to a report from the Orange County Sheriff’s Department, the woman was riding “The Seas with Nemo & Friends,” which is a slow-moving ride in the EPCOT area of Disney World. The ride was in an elevated position when the Apple Watch “popped” off of her wrist according to WDW News Today. 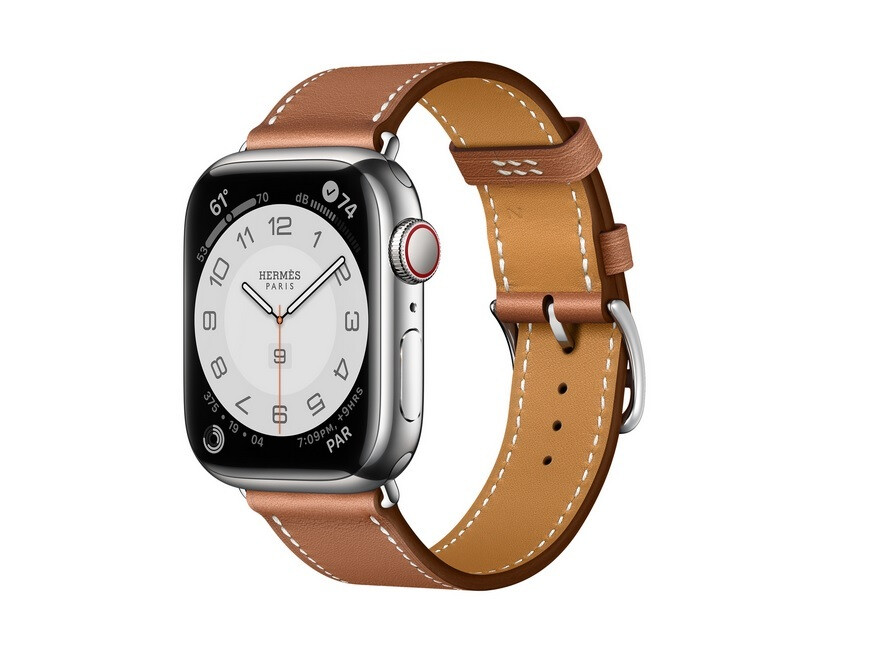 Hermes variant of the Apple Watch

Keep in mind that this was not a lower-priced Apple Watch. Nope, this was an Apple Watch model that you might expect Uncle Scrooge to own since it was a Hermès edition valued at $1,300. The watch fell through a grated floor and while the owner could see it from the ride that she was on, it was frustratingly out of her reach.
The husband (perhaps facing the prospect of having to spend another $1,300 to replace the watch) committed the number one offense on a Disney ride. He stood up, jumped off the ride, and tried to retrieve his wife’s Apple Watch. Now we don’t know if that is called a Code Dumbo at Disney, but it forced the operators to temporarily stop the attraction.

A Cast Member told the couple that they could not move while the ride was in motion but he did assure the couple that he, too, saw the location of the Apple Watch and told them that it would be returned to the Contemporary Hotel where they were staying, by Disney employees. But the husband and wife remained nervous because the watch was linked to several credit cards including an American Express card with an unlimited spending limit.

The couple filed a report with Disney’s Guest Relations and returned later in the day to see if anyone had turned in the timepiece. No one had. The report said, “The staff advised her that they did not have the watch.” And then things started to go from bad to worse. The woman told Disney that she had received several fraud alerts over the course of the day related to her American Express card. The victim claimed that there were approximately $40,000 of fraudulent charges on the Amex card.

The credit card account was closed and on April 14th the victim contacted the Orange County Sheriff’s Office to report grand theft and to report her intention to prosecute. Disney security was also informed. The cops told her to research the fraudulent charges. The Sheriff’s report listed the items that were bought using the woman’s Amex card linked to her Apple Watch, but this information was redacted.

What makes this story hard to swallow is that once removed from the user’s wrist, an Apple Watch is automatically locked until the correct PIN is entered. Unless some particularly easy to guess PIN was used, this brings up a red flag. That’s not to say that the credit card number could not be easily obtained via other methods, but this story does not pass the smell test.

There are plenty of red flags in this story and some of you are no doubt wondering whether there is more to this story than what we know now. Perhaps that seems unfair to the victim, but in this case, the Apple Watch security system, designed to prevent situations like this from occurring, makes the story seem unbelievable.

Denial of responsibility! TechNewsBoy.com is an automatic aggregator around the global media. All the content are available free on Internet. We have just arranged it in one platform for educational purpose only. In each content, the hyperlink to the primary source is specified. All trademarks belong to their rightful owners, all materials to their authors. If you are the owner of the content and do not want us to publish your materials on our website, please contact us by email – [email protected]. The content will be deleted within 24 hours.
40kappleCardchargescreditDisneyfraudulentgadget update
Share FacebookTwitterGoogle+ReddItWhatsAppPinterestEmail

Hyundai will invest $5 billion toward US manufacturing and innovation

Dota 2’s The International will be held in Singapore

OLED TV displays from LG Display are Eyesafe. Here’s why that matters.

BOE gets another chance to supply panels to Apple for the…