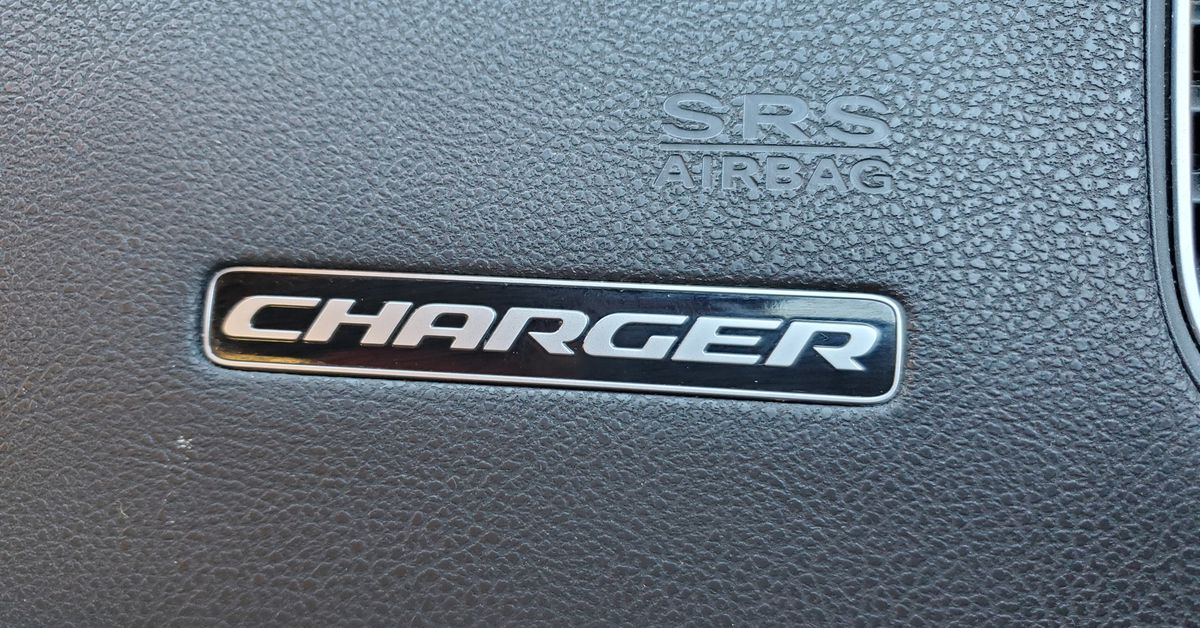 Dodge will cease production of its gas-powered Charger sedan and Challenger coupe in 2024 in order to make way for the automaker’s first electric vehicles.

Dodge Brand CEO Tim Kuniskis shed some new light on the timeline in an interview this week with Motor Trend. The company will roll out its first electric muscle concept car in 2022, followed by a plug-in hybrid vehicle and a mysterious third vehicle.

Dodge had previously announced its intention to produce its first EV in 2024 during a July event covering electric vehicle strategy by the automaker’s parent company, Stellantis. During the event, Kuniskis proclaimed that Dodge would not “sell electric cars — it will sell eMuscle,” which is apparently Dodge branding for its future EVs. The first eMuscle cars will go into production in 2024.

At the time, Kuniskis didn’t reveal the fate of the company’s internal combustion engine vehicles. Now we know that they will be phased out as the company shifts resources over to EV production. “These cars that you know today will go out of production by the time we get to 2024,” Kuniskis told Motor Trend.

Dodge’s future EVs will sport the Fratzog logo that was initially used by the company in the 1960s and 70s. It features a split deltoid made of three arrowhead shapes that form a three-pointed star. The new version is designed to be three-dimensional and includes LED lighting.

In addition to electric versions of Charger and Challenger vehicles, Dodge also plans on producing electric trucks, including a battery-powered Ram 1500 that would compete with Ford’s upcoming F-150 Lightning. Dodge’s sister companies, like Jeep, Chrysler, and brands from the PSA Groupe, are also producing EVs.

It remains unclear how muscle car fans will react to the news that their beloved Hemi engines aren’t long for this world. EVs are no slouches when it comes to acceleration, with many electric sports cars boasting of quicker 0–60 times than most gas equivalents. Where they do differentiate, though, is the sound — or rather the absence of sound — as they accelerate.

Denial of responsibility! TechNewsBoy.com is an automatic aggregator around the global media. All the content are available free on Internet. We have just arranged it in one platform for educational purpose only. In each content, the hyperlink to the primary source is specified. All trademarks belong to their rightful owners, all materials to their authors. If you are the owner of the content and do not want us to publish your materials on our website, please contact us by email – [email protected]. The content will be deleted within 24 hours.
challengerChargerdodgeEVsgadget updategaspoweredPhasetech boy
Share FacebookTwitterGoogle+ReddItWhatsAppPinterestEmail