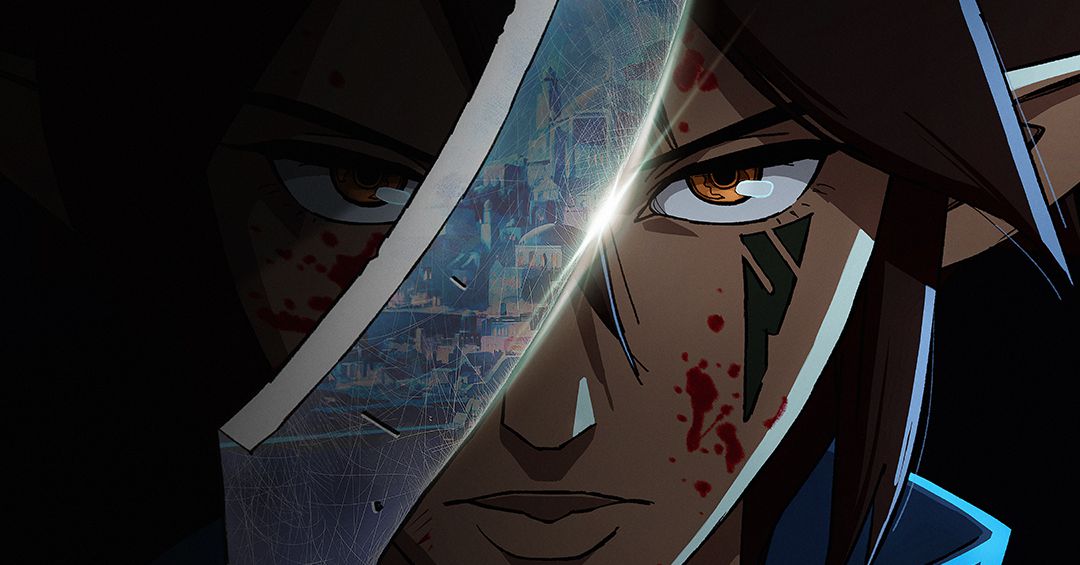 Dragon Age: Absolution is a new anime on Netflix

Dragon Age, the D&D-inspired franchise from BioWare, is getting a brand-new six-episode anime on Netflix. Dragon Age: Absolution is a new show set in the previously unseen Tevinter Imperium.

Not much is known about the show so far. It’s being produced by Red Dog Culture House and the showrunner is Mairghread Scott. She previously worked on a number of Transformers animated shows and the animated Guardians of the Galaxy show. We know it’s being made in collaboration with BioWare, which last week announced the title of the next Dragon Age game, Dragon Age: Dreadwolf. As with Dreadwolf, the cast, characters, and even the plot of Absolution are unknown at this time.

What we do know is it’s set in the Tevinter Imperium. Tevinter is an often-talked-about and never-seen empire of mages. It’s the oldest nation in the world of the game, so it’s anyone’s guess what time period the show is set in. But it does seem to have plenty of elves and Qunari in addition to humans. And given it’s set in a land run by mages, it’s no surprise there’s lots of magic in the trailer (though the elf in the promotional art is giving some strong rogue vibes).

Dragon Age: Absolution will air in December 2022, and hopefully we’ll know a little more about the show then.

Denial of responsibility! TechNewsBoy.com is an automatic aggregator around the global media. All the content are available free on Internet. We have just arranged it in one platform for educational purpose only. In each content, the hyperlink to the primary source is specified. All trademarks belong to their rightful owners, all materials to their authors. If you are the owner of the content and do not want us to publish your materials on our website, please contact us by email – [email protected]. The content will be deleted within 24 hours.
AbsolutionageanimeDragongadget updatenetflixtech boytech news
Share FacebookTwitterGoogle+ReddItWhatsAppPinterestEmail

The JBL Charge 4 Bluetooth speaker is on sale for $91

The iPad as a PC peer: Are we there yet?