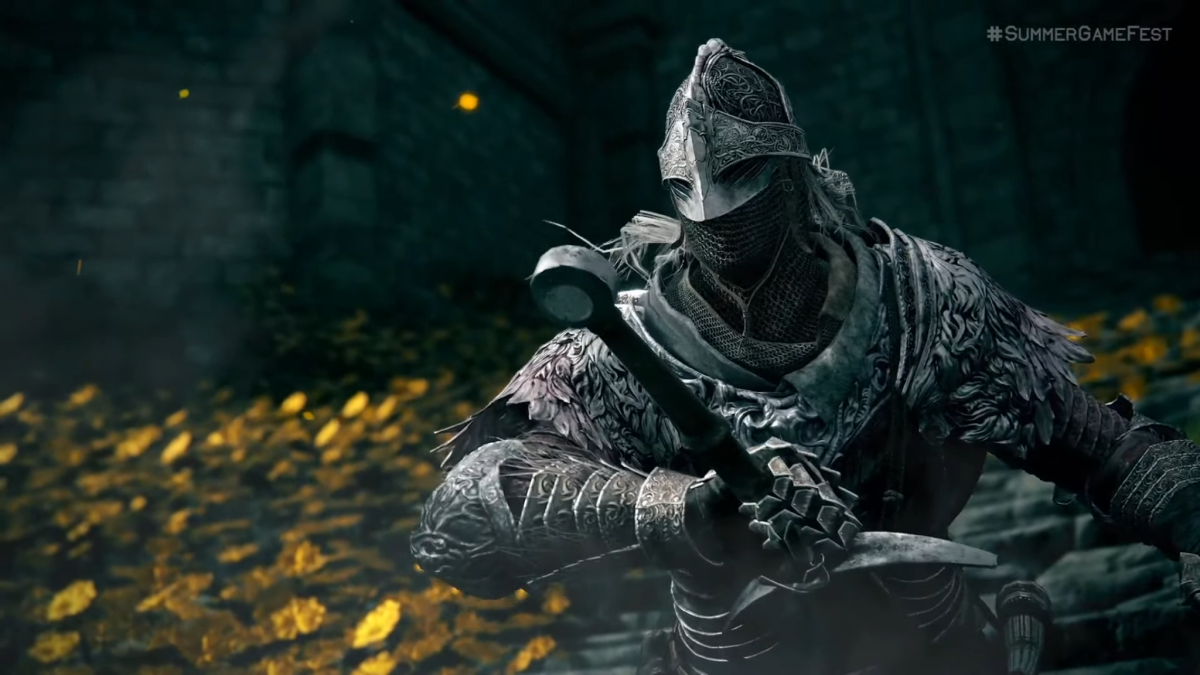 E3 2021 is just getting underway, with a suite of game trailers and announcements already revealed ahead of the gaming showcase’s official virtual start.

The game trailers are coming thick and fast, thanks to the Summer Game Fest on June 10. And we can expect many more once the biggest E3 conferences from the likes of Ubisoft and Microsoft get underway in the next couple of days.

To help you keep track of the best E3 2021 news, we will be pulling in the biggest announcements and the flashiest trailers for your viewing pleasure right here.

Elden Ring was finally given a proper reveal, and it looks rather fantastic. It’s clearly a game in the vein of Dark Souls, but with next-gen graphics, and makes no effort to hide that. But it does feature a horse, which could improve the traversal of what appears to be a ruined dark fantasy world.

With George R. R. Martin contributing to the story, Elden Ring could be layered with more twists and mystery than even the most obtuse of Dark Souls games. It’ set for a release on January 21, 2022.

This time, it looks like player will need to take control of an island where a dino outbreak has happened. Corralling the prehistoric creatures is the aim of the game, but details are thin on the ground. It’s coming at some point in 2021.

Evil Dead: The Game will see player step into the shoes of Ash Williams, or his pals, as they find a way to close a breach between this world and an evil one. Obviously inspired by the Evil Dead movies and TV series, the game is based around multiplier third-person co-op.

As in Left 4 Dead, players can chose to be the titular “Evil” and take on Ash and his pals by possessing zombies of various sizes and guises. It’s coming at some point in 2021.

The game will revolve around rival vampire groups, fighting to survive from an attack by a secret society called The Entity. To do this, the vampires will have a variety of supernatural power at their disposal. The free-to-play game is now accepting registrations for its closed alpha test on PC, which is set to go live on July 2.

Call of Duty: Warzone Season 4  got a cinematic trailer, showing off a new masked antagonist who seems pretty handy in a fight. It would appear that Season 4’s conflict will be based around battling to gain control of a satellite crash zone.

We saw some game footage for Dungeons & Dragons: Dark Alliance, a co-op hack-and-slash RPG based in the Baldur’s Gate universe.

So far, it looks like a frenetic swords-and-sorcery game that will see four players cut down swaths of Dungeon & Dragons monsters. It’s coming June 22.

The most bizarre trailer of the Summer Game Fest goes to Death Stranding: Director’s Cut, which featured player character Sam Bridges as he figured out how to equip a cardboard box. This gave off major Metal Gear vibes.

As for the game itself, expect a longer version of the original title from Kojima Productions, upgraded for the PS5. There’s no release date right now, but expect a more through reveal in the coming weeks.

Denial of responsibility! TechNewsBoy.com is an automatic aggregator around the global media. All the content are available free on Internet. We have just arranged it in one platform for educational purpose only. In each content, the hyperlink to the primary source is specified. All trademarks belong to their rightful owners, all materials to their authors. If you are the owner of the content and do not want us to publish your materials on our website, please contact us by email – [email protected]. The content will be deleted within 24 hours.
announcementsbiggestgadget updategameplaylatestnewstech boytech news
Share FacebookTwitterGoogle+ReddItWhatsAppPinterestEmail