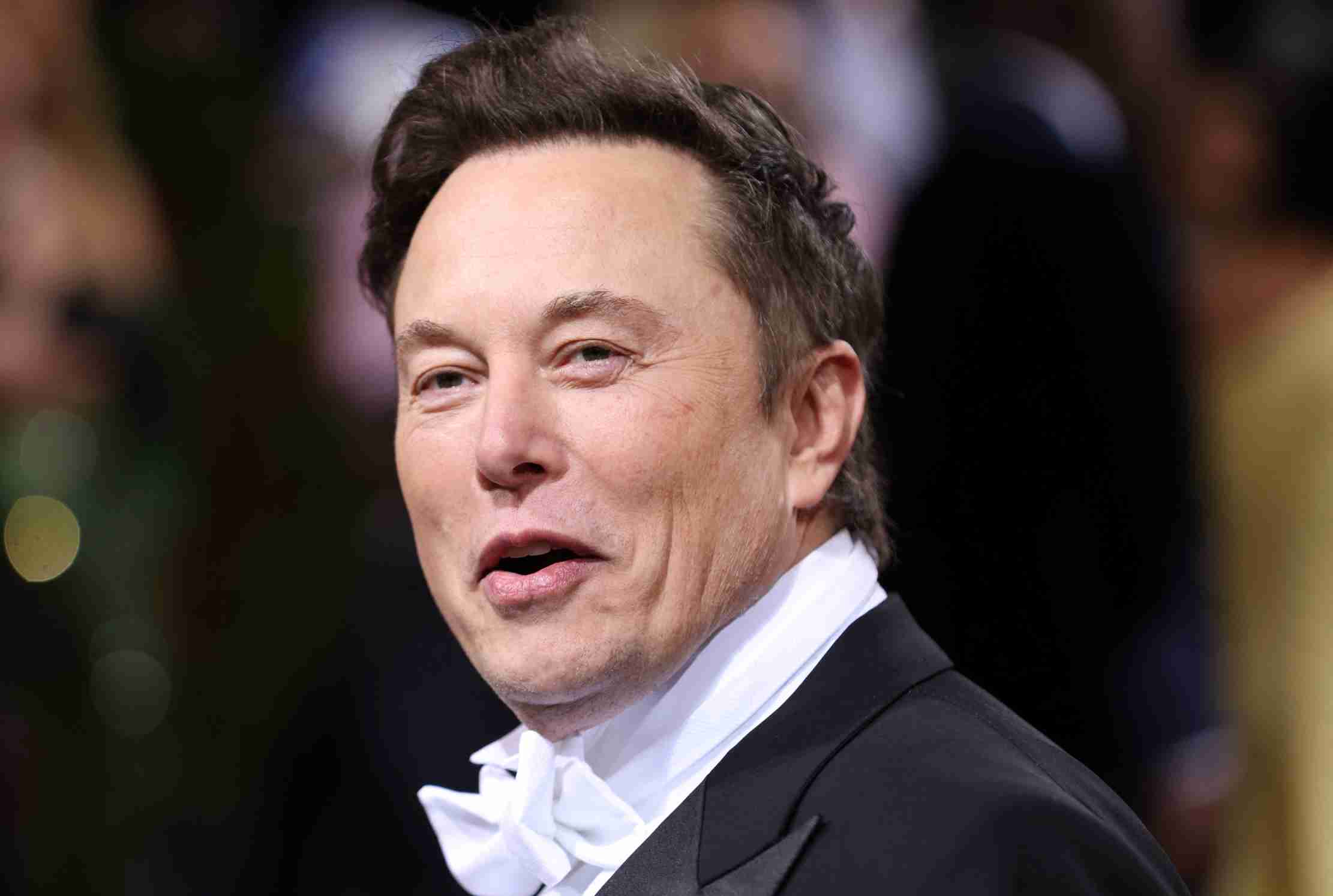 Elon Musk asked to testify on Twitter by UK Parliament

A British parliamentary committee scrutinising draft online safety legislation has invited Elon Musk to discuss his plans to buy Twitter and the changes he’s proposing for the social media platform.

Parliament’s digital committee asked the Tesla CEO on Wednesday to give evidence about his proposals “in more depth”.

Musk said it’s too early to give an answer.

“I am honoured and thank the Parliament for their invitation, but it would be premature at this time to accept, given that there has not yet been a shareholder vote” to approve the deal, he said by email.

The committee said it’s interested in Musk’s plans, especially his intention to roll out verification for all users, which echoes its own recommendations to the UK government.

Musk has said he wants Twitter to “authenticate all humans”, an ambiguous proposal that could be related to his desire to rid the website of automated spam accounts.

The UK government’s online safety bill, which is being examined by lawmakers in Parliament, would give regulators wide-ranging powers to crack down on digital and social media companies.

Among the bill’s measures aimed at combating online abuse is a requirement for the biggest platforms to give users the option to verify their identity and the choice not to interact with unverified users.

“At a time when social media companies face the prospect of tighter regulations around the world, we’re keen to learn more about how Mr Musk will balance his clear commitment to free speech with new obligations to protect Twitter’s users from online harms,” committee chair Julian Knight said.

It’s not the first time the committee has invited a tech boss to testify. In 2018, Facebook CEO Mark Zuckerberg declined an invitation to answer questions as part of its investigation into fake news. AP

Denial of responsibility! TechNewsBoy.com is an automatic aggregator around the global media. All the content are available free on Internet. We have just arranged it in one platform for educational purpose only. In each content, the hyperlink to the primary source is specified. All trademarks belong to their rightful owners, all materials to their authors. If you are the owner of the content and do not want us to publish your materials on our website, please contact us by email – [email protected]. The content will be deleted within 24 hours.
AskedElongadget updateMuskParliamenttech boytech newstech news boy
Share FacebookTwitterGoogle+ReddItWhatsAppPinterestEmail

Get 72% off this near-mint condition refurbished 13.3-inch MacBook Air | ZDNet

How to get directions from Google Maps on Apple Watch