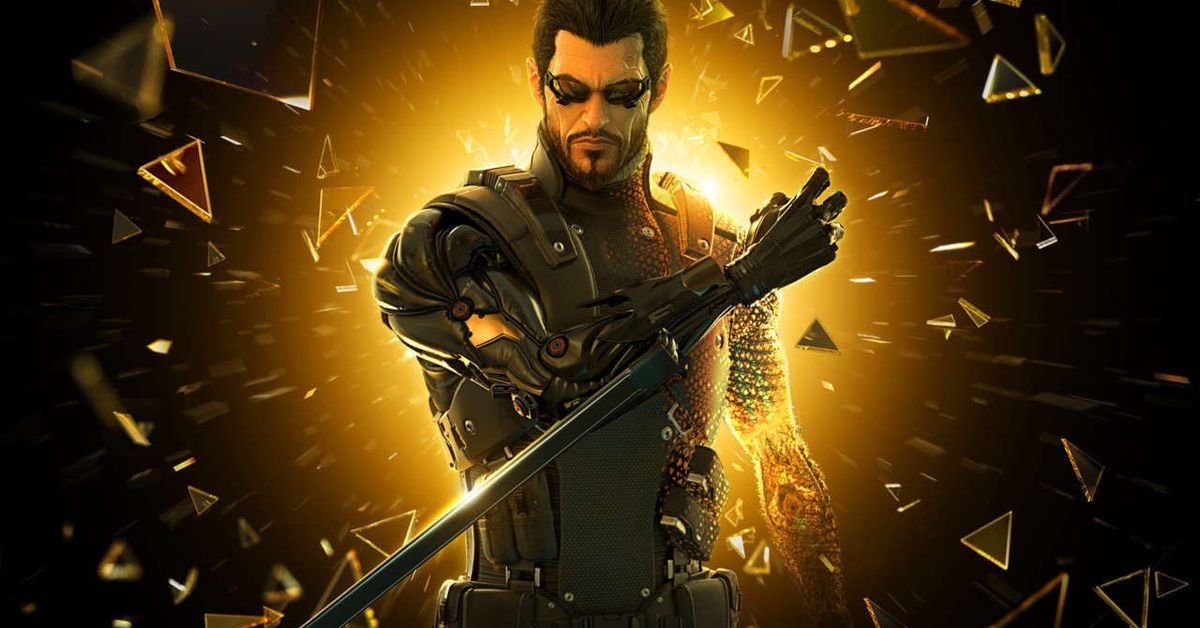 Three weeks after shutting down the studio that produced it (which had incidentally just finished going through an expensive rebrand), Embracer has decided not only to remove their games from mobile app stores, it’s apparently taking the extra step of making them inaccessible even if you’ve already downloaded them — or in the case of Deus Ex, even if you’ve paid $5 or $6 to do so.

“Current players will not be able to access the games past January 4th,” reads part of a tweet from the defunct Studio Onoma, which is also seeing three free-to-play games (Arena Battle Champions, Hitman Sniper: The Shadows and Space Invaders: Hidden Heroes) shut down. “We encourage prior in-game purchases to be used before January 4th, as they will not be refunded.”

Usually when a downloadable game is removed from a digital marketplace, you can at least download a copy first — in many cases, you can even re-download purchased games indefinitely. (I can still get my Steam copies of Mass Effect 2 and Indigo Prophecy even though they were yanked from the Steam store many years ago.)

But apparently that won’t be the case here. Like Kotaku’s Luke Plunkett says, it’s a games preservation tragedy. It’s also ready-made ammunition for critics of digital purchases, and of Embracer Group itself, which is already under scrutiny from gamers both for buying up franchises and for taking a billion dollars from Saudi Arabia.

And it’s not clear why this is happening with Deus Ex in particular. There shouldn’t be a rights issue, right? Embracer explicitly purchased the rights to Deus Ex alongside the mobile games studio that developed the title. All we know, via games journalist Jason Schreier, is that Embracer apparently decided it wasn’t interested in mobile games anymore.

The Embracer Group didn’t immediately respond to a request for comment.

Denial of responsibility! TechNewsBoy.com is an automatic aggregator around the global media. All the content are available free on Internet. We have just arranged it in one platform for educational purpose only. In each content, the hyperlink to the primary source is specified. All trademarks belong to their rightful owners, all materials to their authors. If you are the owner of the content and do not want us to publish your materials on our website, please contact us by email – [email protected]. The content will be deleted within 24 hours.
DeusEmbracergadget updategamepaidpeoplerippingtech boy
0
Share FacebookTwitterGoogle+ReddItWhatsAppPinterestEmail

What were the five fastest 5G phones in the U.S. during the third quarter?