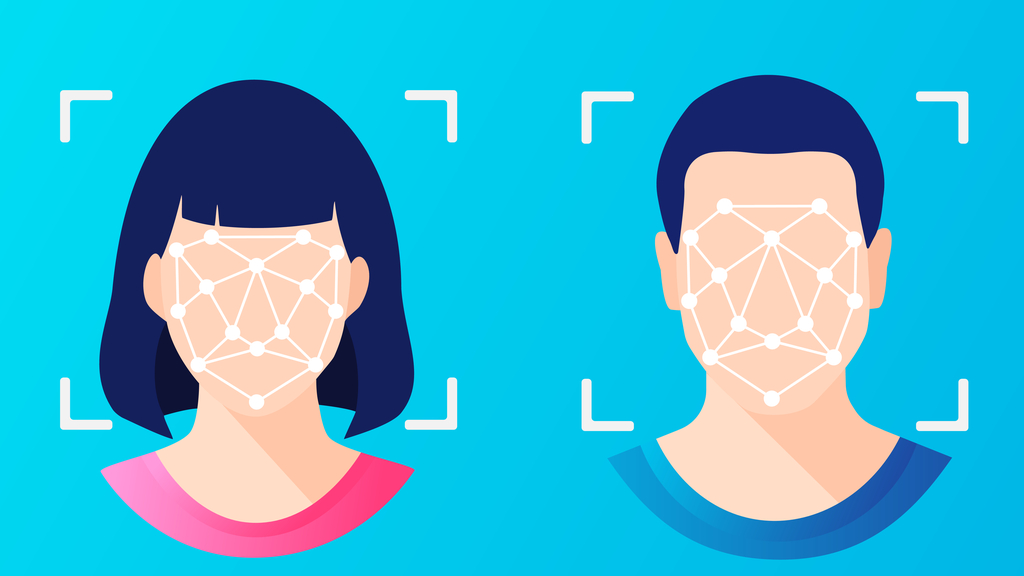 Employers using AI to make decisions about recruitment and performance need to be mindful of the laws surrounding workers’ rights, it has been warned, after a court ordered Uber to pay more than €100 in damages to drivers whose contracts had been unfairly terminated following technology-driven decisions.

The district court of Amsterdam ordered that six drivers, who had been wrongly accused of fraudulent activity based on incorrect information from Uber’s technology, should have their contracts reinstated by the ride hailing app. Five of the drivers were based in the UK.

The Uber ruling poses an important question: To what extent can companies rely on automated processing of data to make decisions that affect employees and workers?” – David Sant, Harper James Solicitors

It found that Uber had failed to provide the drivers with proper evidence to support the allegations, which had been based “solely on automated processing, including profiling”.

Uber did not attend the hearing and claimed that it had been unaware of the legal action until shortly before the case.

The ruling has prompted David Sant, a solicitor specialising in data and technology at Harper James Solicitors, to warn employers about the potential pitfalls of using automation and AI in decisions about workers.

He said: “This case is a high-profile example of a growing issue which now exists in the overlap between employment law, workers’ rights and data protection.

“The Uber ruling poses an important question: to what extent can companies rely on automated processing of data to make decisions that affect employees and workers? Under the UK GDPR, it is unlikely that you could ever lawfully make an automated decision to end somebody’s employment or their contract as a worker.

“The guidance from the Information Commissioner’s Office is that unless there is a human involved in the decision-making for every applicant, using AI to filter out applicants is unlikely to be legal. In other words, employers should be considering AI-assisted decision-making, rather than AI-only decision-making.”

A House of Lords inquiry recently found that UK legislation needs to catch up with changing employment norms, including the growing use of AI.

The TUC has also urged the government to introduce new laws to protect workers, who are increasingly being “hired and fired” by an algorithm.

Sant said employers should also be wary of technology that analyses job candidates’ facial expressions, language and tone in response to questions during the recruitment processes – the use of this data is covered by the General Data Protection Regulation (GDPR).

“More and more businesses are now looking to introduce AI-based models to their recruitment and general employment processes,” he said.

“Companies should understand that collecting and reviewing data about job applicants and employees involves data processing under the GDPR. And that means that all of the standard GDPR data protection principles apply.

“For example, you will need to establish a lawful basis for processing data, collect only the information you require for the purpose, and keep the data confidential and secure and for no longer than is necessary for the purpose. And employers should be aware that the individual’s rights under the GDPR (e.g. to request copies of their personal data) apply to job applicants and employees just as they do to customers.”

He warned that algorithms have been trained using a set of decisions made by humans, and some of their biases may creep into the technology.

“In the case of solely automated decision-making, individuals must be informed that you are using their data for solely automated decision-making and they also have a right to meaningful information about the logic and significance of the consequences of the decision. And they will also have a right to request a review of the decision by someone who has the authority to change it.”

Denial of responsibility! TechNewsBoy.com is an automatic aggregator around the global media. All the content are available free on Internet. We have just arranged it in one platform for educational purpose only. In each content, the hyperlink to the primary source is specified. All trademarks belong to their rightful owners, all materials to their authors. If you are the owner of the content and do not want us to publish your materials on our website, please contact us by email – [email protected]. The content will be deleted within 24 hours.
automateddecisionsEmployersgadget updatelawsPersonnelsurroundingtech boy
Share FacebookTwitterGoogle+ReddItWhatsAppPinterestEmail