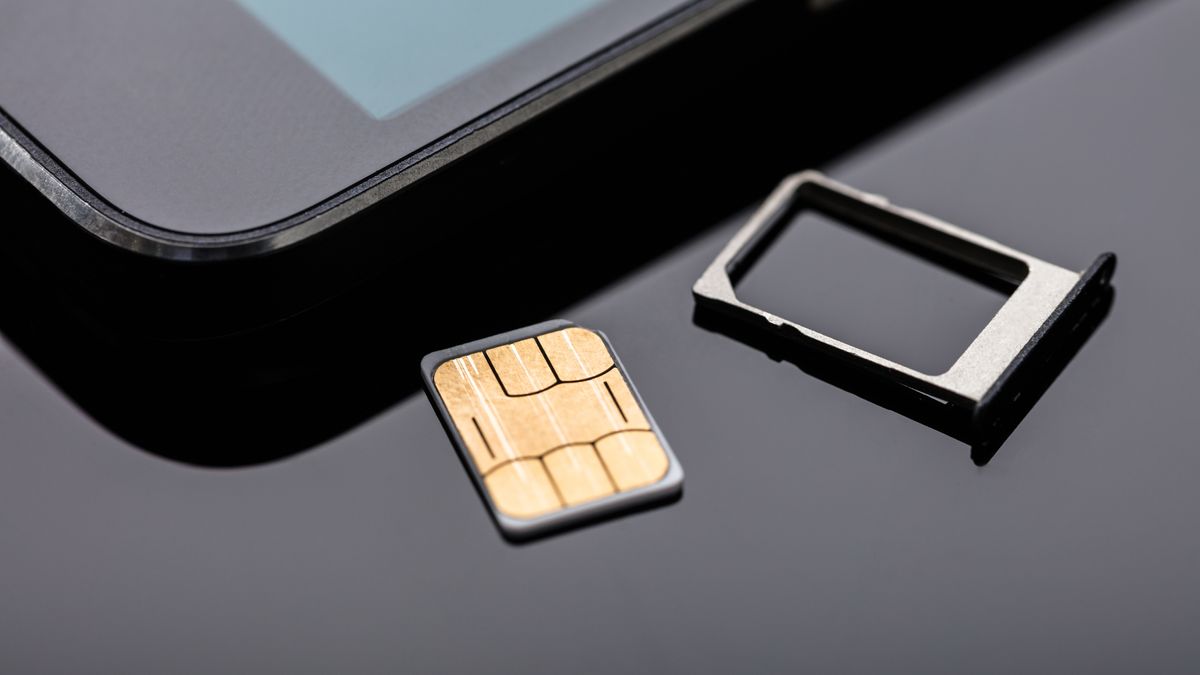 UK-based eSIM specialist TruPhone is reportedly set to be sold for just £1 following the imposition of sanctions on Russian oligarch Roman Abramovich, who is a part owner of the business.

Reports say German businessman Hakan Koç and his associate and former telecoms executive Pyrros Koussios will acquire 90% and 10% of the company, which had been valued as much as £410 million in 2020.

Abramovich owns a 23% stake in Truphone, with the remainder of shared owned by his business partners Alexander Abramov and Alexander Frolov, with the trio investing around £300 million, according to The Times.

Under the terms of the sale, the current owners will receive up to a third of the original funds they invested should the company perform well – provided none of them are subject to sanctions at the time.

Neither Abramov nor Frolov has been subject to UK sanctions themselves, but Abramovich’s stake has led to difficulties for the company.

In early April, it acknowledged the challenges and said that it had appointed FRP Advisory to review its strategic options moving forward, adding that customers would not see any changes.

“It should be emphasised that Truphone is not subject to any sanctions,” it said. “The business will continue to operate as usual, and we remain committed to delivering the highest quality of service to customers and partners, as well as ongoing support to its employees.”

Software-based eSIMs marry the functionality and capability of a SIM card with the ability to change provider remotely, aiding consumer choice, enabling new service models, and offer manufacturers greater flexibility in design. Truphone’s technology powers the Apple SIM capability, while it has partnerships with several major mobile operators, including BT.

Via The Times (opens in new tab)

Denial of responsibility! TechNewsBoy.com is an automatic aggregator around the global media. All the content are available free on Internet. We have just arranged it in one platform for educational purpose only. In each content, the hyperlink to the primary source is specified. All trademarks belong to their rightful owners, all materials to their authors. If you are the owner of the content and do not want us to publish your materials on our website, please contact us by email – [email protected]. The content will be deleted within 24 hours.
AbramovicheSIMfirmgadget updatesalesanctionssettech boy
Share FacebookTwitterGoogle+ReddItWhatsAppPinterestEmail

A new design for the new world of work

Creativity as survival: Crowdsourcing unexpected ways we use technology

ROG Phone 6 vs Samsung Galaxy S22: How to two premium…