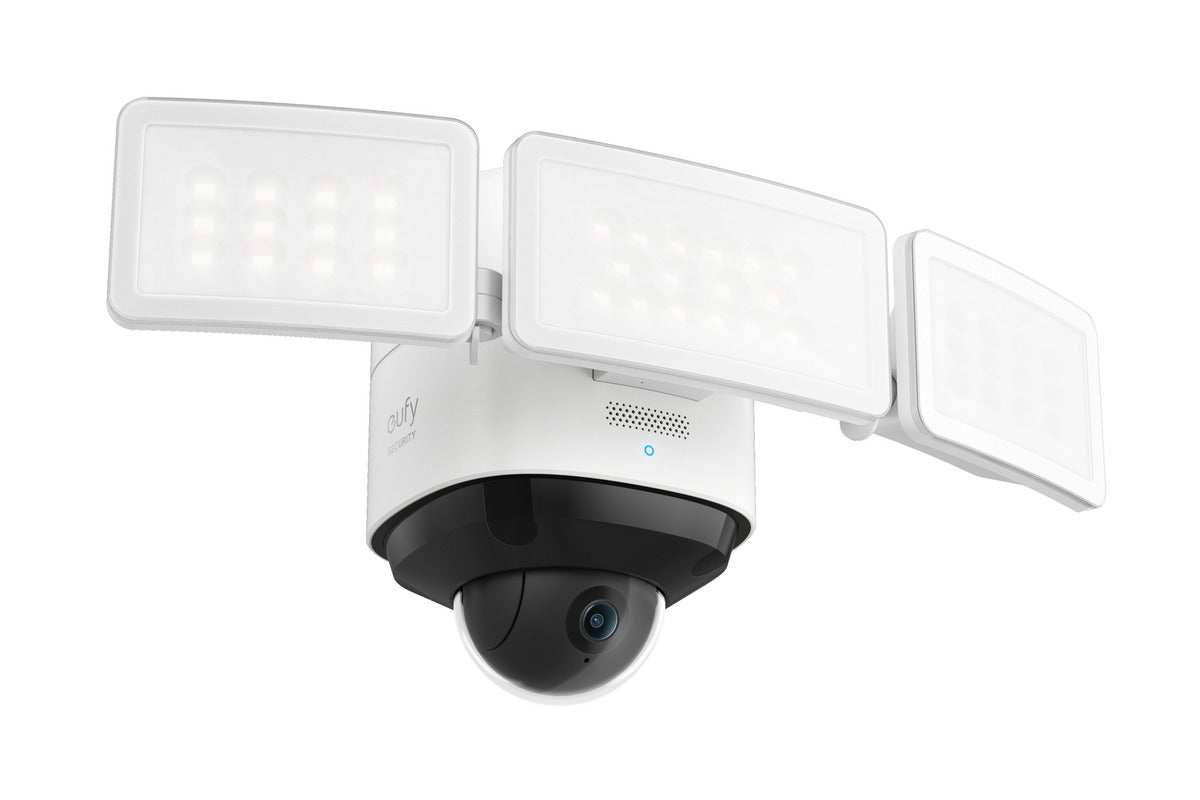 Anker Innovations’ Eufy Security division hopes its new line of home security cameras will make you forget all about last month’s devastating privacy breach. The new Wi-Fi cameras sound impressively innovative, and we’ll have hands-on reviews soon, but will that be enough to get consumers to trust the brand again?

Straight out of a PR professional’s nightmare, on May 17—just two days before the company planned to demo these and another new product in an online video presentation—some EufyCam users discovered they could access each others’ live video streams and video recordings. Anker says the problem resulted from a software bug introduced during a server update, and that “the issue affected users at a small rate in the United States, New Zealand, Australia, Cuba, Mexico, Brazil, and Argentina.” To its credit, Anker owned up to its mistake, quickly releasing a statement that read, in part: “We realize that as a security company we didn’t do good enough. We are sorry we fell short here and are working on new security protocols and measures to make sure that this never happens again.”

The six new outdoor cameras announced today share some common features, including 8GB of onboard storage that eliminates the need for an onsite hub or a cloud storage account. Anker says that amount of storage should be capable of archiving two months of video (based on recording 30 10-second clips per day).

The Floodlight Cam 2 Pro, shown at the top of this page, is the big Kahuna of the group and is designed to be hardwired to your home’s electrical system. It incorporates a 2K-resolution camera with three LED floodlights that produce a total of 3,000 lumens of brightness. Each of the three lamps can be positioned independently to ensure total coverage, and the LEDs can be color-tuned from a relatively warm 3,000 degrees Kelvin for outdoor gatherings to an energizingly cool 5,700K for home monitoring purposes.

The camera, meanwhile, is mounted to a motorized 360-degree pan/tilt mechanism that can automatically lock on, track, and record any subject that enters its field of view, and it has A.I. human detection to distinguish between people, pets, birds, and other moving objects. The camera also boasts color night vision, and there’s a 100dB siren built in that can be triggered on demand. It’s expected to come to market in July for a retail price of $300.

If a hardwired electrical solution won’t work for you, there are five battery-powered alternatives. The SoloCam 1080p Essential (model E20) and 2K Essential (model E40) offer the same motion and A.I. human detection, along with night vision out to a distance of 8 meters (about 26 feet) and a 90dB siren. The SoloCam Spotlight, also available in either 1080p (model L20) or 2K resolution (model L40), adds a 600-lumen spotlight that is color-tunable from 4,000- to 6,000K. The built-in illumination enables the SoloCam Spotlight to deliver color night vision. The SoloCam E20 is expected to ship in June for $100, followed by the E40 in late June for $130. The SoloCam Spotlight L20 is expected in mid July, when it will sell for $150, followed by the Spotlight L40 in late July with $170 price tag.

Anker estimates the batteries in the SoloCam models discussed above should provide around four months of service between charges. If you don’t want to deal with the hassle of recharging batteries (the batteries are fixed inside the cameras’ enclosures), the Eufy SoloCam S40 features an integrated solar panel that should keep the camera operating indefinitely. It captures video in 2K resolution and comes with the same 600-lumen LED light as the SoloCam Spotlight. Anker expects to ship it in August for $200. This should be a much better solution than plugging the camera into a separate solar panel that needs to be mounted near the camera and then connected via USB cable, although that option will also be available for the cameras that don’t have an integrated solar panel.

The entire SoloCam line is now available for preorder at eufylife.com and will also be available for purchase through Amazon and other retailers soon. The company says it will share details on global availability and pricing in the coming weeks.

And now for something completely different

In addition to the new lineup of security cameras, Anker also showed its new Eufy Security SmartDrop, a smart lockbox with a built-in 1080p camera that can capture snapshots of delivery people dropping packages in the box—or criminals trying to break into it. First introduced in a Kickstarter campaign, Anker responded to the wisdom of the crowd by making the final product 70 percent larger than its proof of concept: 27.6 x 22 x 22 inches (HxLxW), with an interior volume of 115 liters (more than 30 gallons). The box carries an IP65 ingress rating, meaning it’s entirely dustproof and protected from water jets sprayed from any direction. (You can read all about IP codes in this story.) But just in case rainwater or snowmelt spills in while it’s open, there’s an internal drainage system to keep its contents dry.

When deliveries arrive, available voice guidance can school an unfamiliar courier; otherwise, they just enter a code on the keypad to open the box. It automatically locks when they close the lid, but they can also contact you to have a two-way conversation if need be. The box operates on battery power, with a removable battery that’s expected to last three months on a charge, but it does need to be within range of your Wi-Fi network to enable all of its features.

Anker hasn’t released final pricing or availability for the SmartDrop, but its Kickstarter page says MSRP will be $299 with availability sometime in June.

Denial of responsibility! TechNewsBoy.com is an automatic aggregator around the global media. All the content are available free on Internet. We have just arranged it in one platform for educational purpose only. In each content, the hyperlink to the primary source is specified. All trademarks belong to their rightful owners, all materials to their authors. If you are the owner of the content and do not want us to publish your materials on our website, please contact us by email – [email protected]. The content will be deleted within 24 hours.
camsEufygadget updatelauncheslineoutdoorSecuritytech boy
Share FacebookTwitterGoogle+ReddItWhatsAppPinterestEmail

It sounds like Ubisoft is trying to do a Call of Duty:…