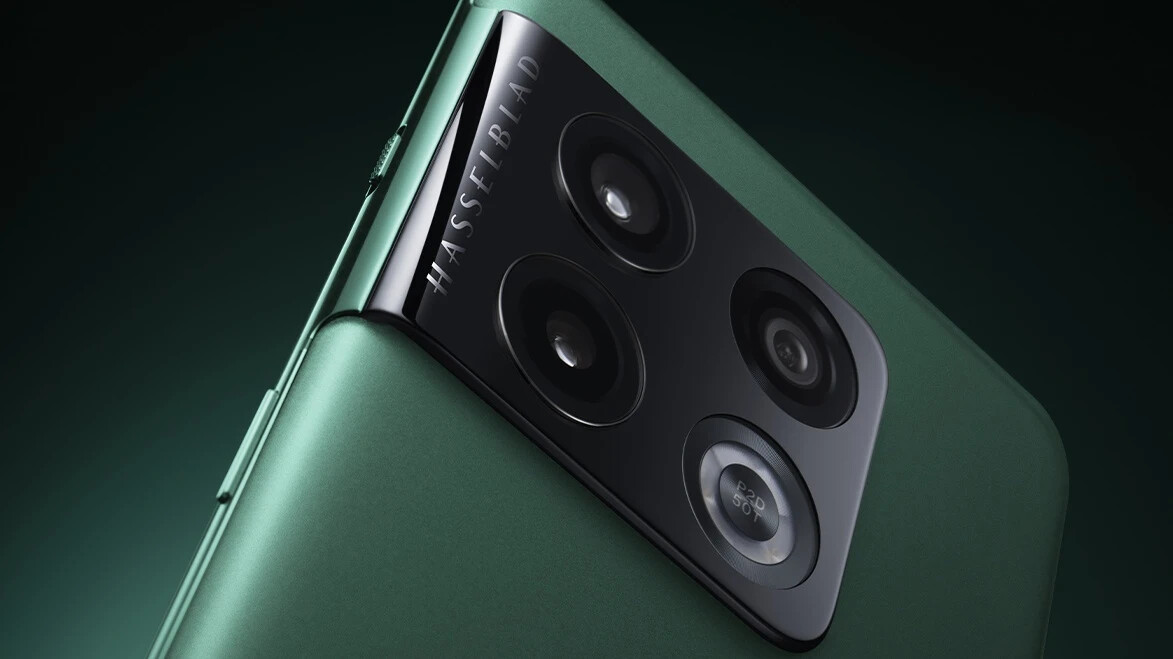 By Scott Marlette Last updated Jan 11, 2022
Share
The OnePlus 10 Pro will be heading to China tomorrow and this may be making fans in other territories feel left out. There could be several reasons behind this strategy, as explored in a report from Android Central.

OnePlus went through a lot of changes last year. In a break from tradition, the company did not release a T flagship in the second half of the year. It also merged operations with Oppo, which is also owned by its parent company BBK Electronics. Although the companies continue to be separate brands, their phones will now run an operating system that will be developed by a unified team, and OnePlus has also integrated its Warp Charge with Oppo’s SuperVOOC charging standard.

Apparently, OnePlus’ decision to launch the OnePlus 10 Pro in China first has a lot to do with its new emphasis on China. Counterpoint Research’s Neil Shah believes the company was eager to have a Qualcomm Snapdragon 8 Gen 1-powered handset on the shelves as soon as possible, seemingly to compete with the likes of Xiaomi. The company likely also wants to capitalize on the Chinese Lunar New Year holiday to drum up sales.

China was not an important focus market for OnePlus earlier, but after folding into OPPO, China becomes a key focus market for scaling the OnePlus brand. It will be positioned to fill the big gap between the Reno series and Find series for OPPO. Especially in the China market where Vivo has done well with the V and X series.

China is amongst the largest markets for the company’s high-end phones and given the ongoing supply crunch, a China-first release makes sense, according to IDC’s Jitesh Ubran.

It was also perhaps easier for the China-based OnePlus to release the OnePlus 10 Pro in its home country first instead of waiting a few months more to get done with the formalities associated with an international launch, such as obtaining the necessary certifications, according to Esper’s Mishaal Rahman.
This hardly means that the North American market has fallen in priority for the company. After all, OnePlus grew far more than any other company in the US in H1 2021, 428 percent year-on-year to be exact.
Regardless, by the time the device reaches the US, the Samsung Galaxy S22 series will have been released, so there will be more competition for the title of the best Android phone of the year. So, while some may see the delayed international launch as a missed opportunity, they may be missing the big picture.

I would say that the OnePlus 10 Pro is an opportunity for the company to release a phone that would normally do better in markets outside of China, which does make the OnePlus 10 Pro release in China all the more perplexing. That said, an earlier launch could also mean more mature software once it reaches North America and the European Union, which has been a problem for some OnePlus phones in the past.” – Anshel Sag, a senior analyst at Moor Insights & Strategy

OnePlus must also be able to prove to consumers that even after the merger with Oppo, it has managed to preserve its identity. Otherwise, it may become irrelevant.

Denial of responsibility! TechNewsBoy.com is an automatic aggregator around the global media. All the content are available free on Internet. We have just arranged it in one platform for educational purpose only. In each content, the hyperlink to the primary source is specified. All trademarks belong to their rightful owners, all materials to their authors. If you are the owner of the content and do not want us to publish your materials on our website, please contact us by email – [email protected]. The content will be deleted within 24 hours.
attemptChinafirstExpertsgadget updateOnePlusprosreleasesense
Share FacebookTwitterGoogle+ReddItWhatsAppPinterestEmail

Australian Open tennis on ESPN Plus: what can I watch and how much does it cost?

A union election is moving forward at Amazon’s JFK8 warehouse

Australian Open tennis on ESPN Plus: what can I watch and…